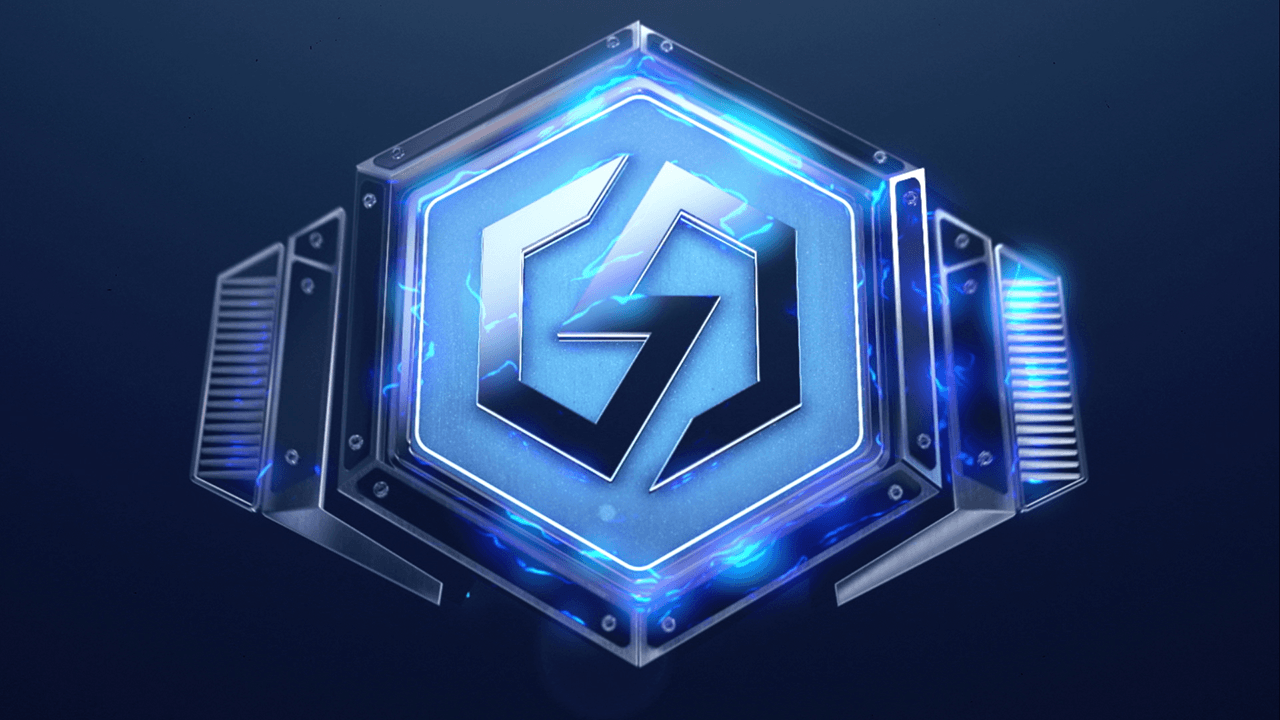 “Universe 4.0 gives artists the ability to quickly and easily create their favorite effects and add visual excitement to their projects. It’s a pleasure to provide tools we know are going to inspire the creative community,” said Dave McGavran, Maxon CEO. “I am also very pleased with the under-the-hood improvements that, while not immediately substantial, set the groundwork for greater performance and efficiency in future releases.”

See Universe 4.0 in Action on The 3D and Motion Design Show

Maxon kicked off its virtual event, 3DMotionShow.com on June 16, 2021, with a demo of Universe 4.0 by Harry Frank, Senior Technical Artist at 8:30 am PDT, followed by exclusive presentations from industry-leading artists.

Includes 100+ presets for the new effects as well as140 fresh new presets for Array Gun and Typographic created by Motion Designer, Laura Porat. The presets are themed around three categories: Sci-fi, Minimalistic, and Trendy/Retro. All the presets are very versatile and can be used with a wide variety of assets and designs.

If you already have the Maxon App installed, updating is simple. Just follow these steps:

If you have not installed the Maxon App yet, please download it and follow the steps above.

Universe 4.0 runs on Windows and macOS and includes over 92 tools for:

View the Requirements tab on the Universe product page.

Universe 4.0 can be downloaded immediately.

Maxon makes powerful, yet approachable software solutions for content creators working in 2D and 3D design, motion graphics, visual effects, and visualization. Maxon’s innovative product portfolio helps artists supercharge their creative workflows. Its product lines include the award-winning Cinema 4Dsuite of 3D modeling, simulation, and animation technology, the diverse Red Giantlineup of revolutionary editing, motion design, and filmmaking tools, and the high-end production, blazingly fast Redshiftrendering solutions. Maxon’s team is comprised of fun, passionate people who believe in building and empowering a successful artistic community. From its popular, inclusive events to its free Cineversityeducational resources, Maxon recognizes that developing strong connections with creatives and fostering their professional growth is integral to Maxon’sability to stay on top of industry trends and better serve customers. Maxon is part of the Nemetschek Group. All trademarks contained herein are the property of their respective owners.