Create Beautiful 3D Renders! BackLight features 50 8K Environment maps that you can use to light your scene and create stunning reflections inside of Element 3D V2!

A collection of 3D Models that are ready to use inside your favorite 3D program including the powerful Plug-in Element 3D! 500 Abstract 3D Design Objects/ HD Models in Multiple 3D Formats.

For ideal performance we reccomend at least a GeForce 285 or ATI 3870 with 1GB of VRAM.

Requires CINEMA 4D R12 and newer to import inside Element.

Andrew Kramer has created several fun and educational After Effects tutorials over the past year or so. We’ve compiled our favorites here for your learning enjoyment.

Dennis Wei explains some of the techniques he used to create an X-Wing Hologram animation using Cinema 4D and After Effects, using the awesome free X-Wing model from videocopilot.net.

Motion Tracking 360 Footage in After Effects

Film Riot has created a clever short film entitled U.F.Oh Yeah, Directed and written by Ryan Connolly and starring Josh Connolly, the film is about a U.F.O. enthusiast and conspiracy theorist who has an encounter with extraterrestrials that doesn’t go quite as one might expect. After the film, learn about how some of the effects were made. There are a whole series of videos here and they’re fantastic!!

In this tutorial Andrew Kramer from Video Copilot shows you how to create an intricate deform animation using 3D Noise & Twist with Element 3D V2 inside After Effects.

Create a Simple Car Rig with Element 3D! This technique will work well for almost any 3D vehicle model. Be sure you are using Element 3D V1.6

Andrew Kramer at Video Copilot has a new tutorial on a technique he didscovered for generating Imaged Based Lighting Effects with Video Copilot Element 3D! Use an environment map to illuminate a 3D scene with Element 3D. Andrew explains.

Depth Compositing in After Effects

Post by Andrew Kramer/ Video Copilot: "In this tutorial we’ll use a technique called Depth Compositing to combine stock footage with 3D rendering and the use a Z-Depth pass. This method allows you to place 2D elements like stock footage into the depth of a 3D render. I also demonstrate how to export a Z-pass from 3D max, Cinema 4D and even use Element 3D to output a depth channel."

Post by Joren Kandel at The Pixel Lab: "David Biederbeck, from beckmotion.com, has been helping me out with converting The Pixel Lab model packs into Videocopilot Element 3D ready packs.""In this extensive tutorial he’ll go through the entire process of exporting a model from C4D to Element 3D. This includes how to bring in the geometry and also the textures. It’s a bit tricky, but this tutorial should give you a good picture of the workflow." 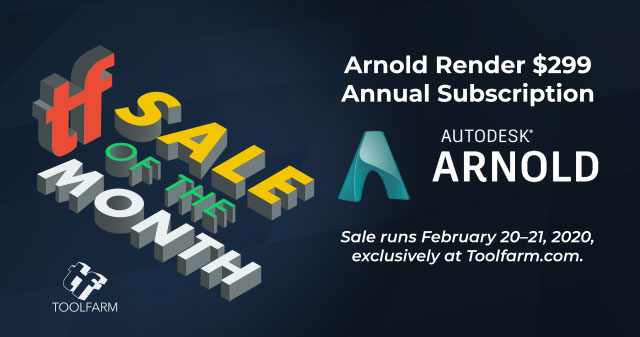