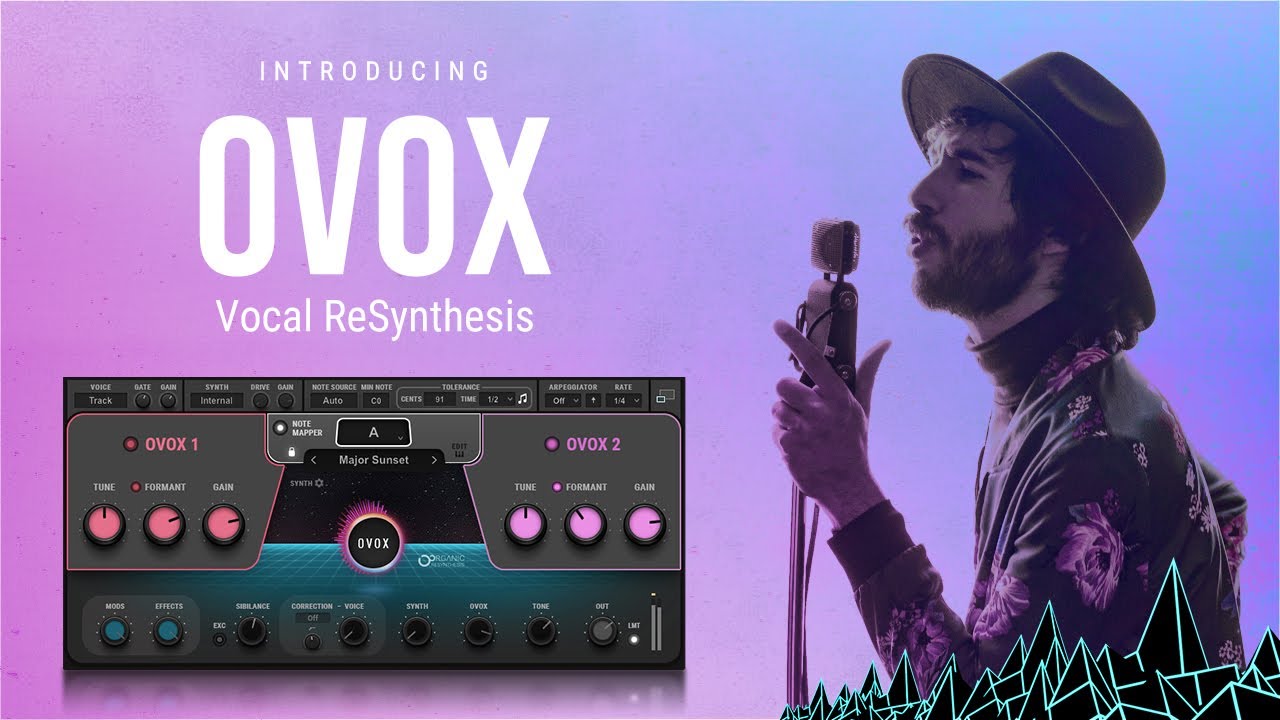 Waves Audio has released OVox Producer Pack. To clarify, these are presets that were not included with the release of the OVox plugin a couple of weeks ago.

The free OVox presets were created by several Grammy-winning producers, including Malay (Frank Ocean), Focus… (Anderson .Paak), Lu Diaz (DJ Khaled), and others. Specifically, these are the included presets:

Below, there are installation instructions and more information on Waves OVox Vocal ReSynthesis.

Instructions to Install the OVox Presets:

Unzip the folder. Then, put the unzipped folder named “OVox Grammy-Producer Pack” in the following location: 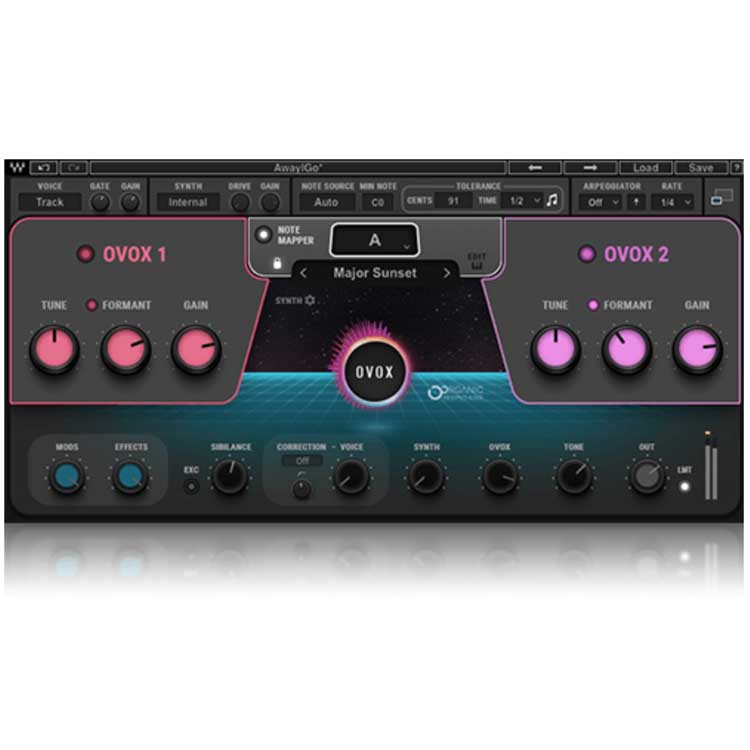 The Next Generation Voice-Controlled Synth

Transform your vocal productions with the next-generation voice-controlled synth and vocal effects processor. Create a limitless palette of vocal morphing, tuning, harmonizing, vocoder and talkbox effects and beyond, with depth, clarity, and intuitive control. Waves OVox Vocal ReSynthesis is available as a plugin or standalone app.