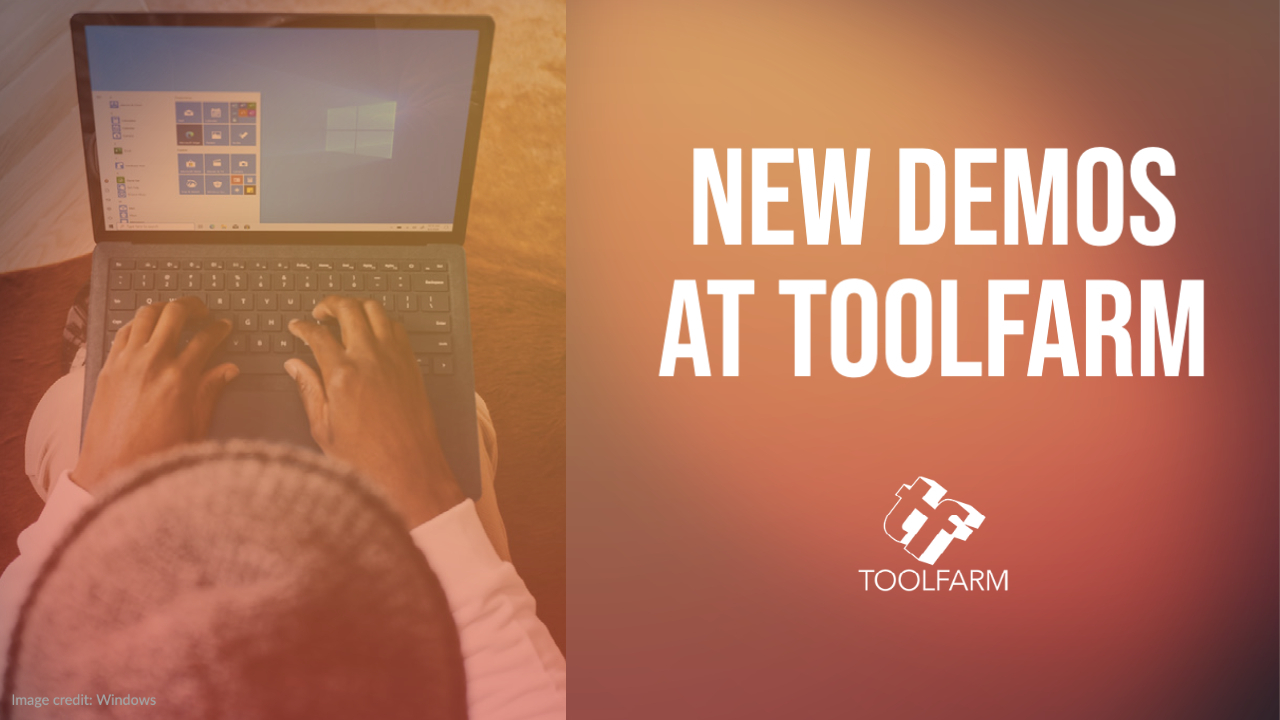 We have added 10 new demos to our ever growing collection of free trials. The demos give you chance to take a plug-in for a spin and kick the tires, so you can get a feel for how it works, and if it works with your system. Try one today! We update this page every 2 weeks, so bookmark it and check back often to see the new offerings. 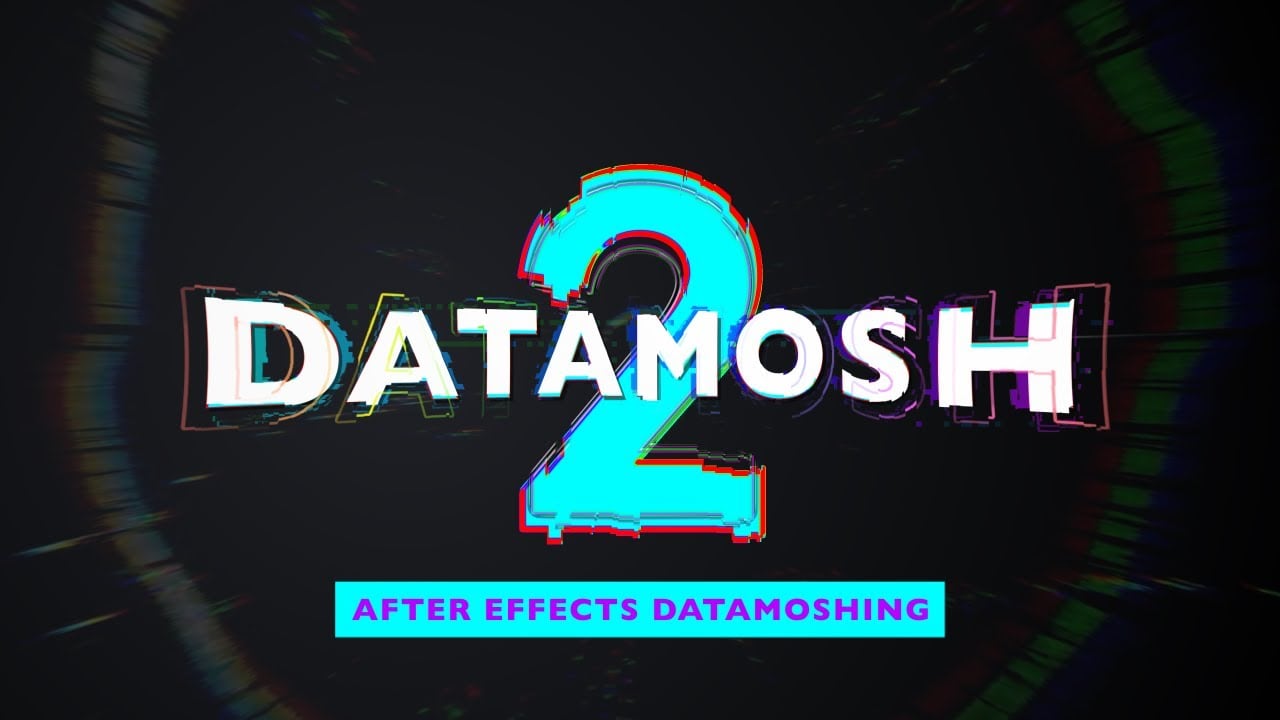 The latest and greatest of glitch art tools! Datamosh 2 brings 60+ moshing algorithms, 16x more precision, 6 new parameters and a new marker workflow. Remove frames, hijack motion and swap motion from other clips. Use it and brag to your friends.

Datamosh 2 is the latest iteration of After Effects glitching that allows you to break video files in countless fashions.

Datamosh 2 was rebuilt from the ground up to conquer any itcheness for glitchiness. 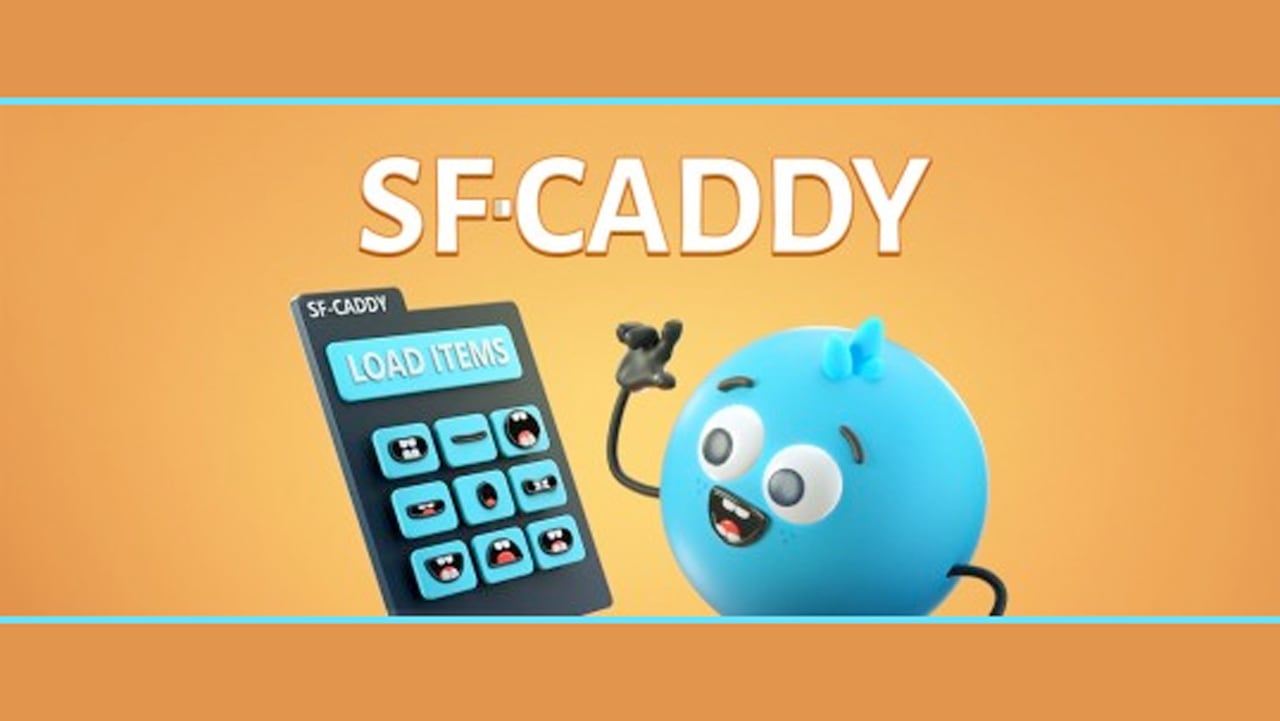 SF-Caddy is a quick replacement tool for After Effects. Super handy for character animation and lip-sync.

SF-Caddy is a tool that allows on-click replacement of items in After Effects.

Simply select the item that you want to replace, then, click “LOAD ITEMS”. Each click on an item in the panel will switch to the selected item and add a keyframe on the timeline. 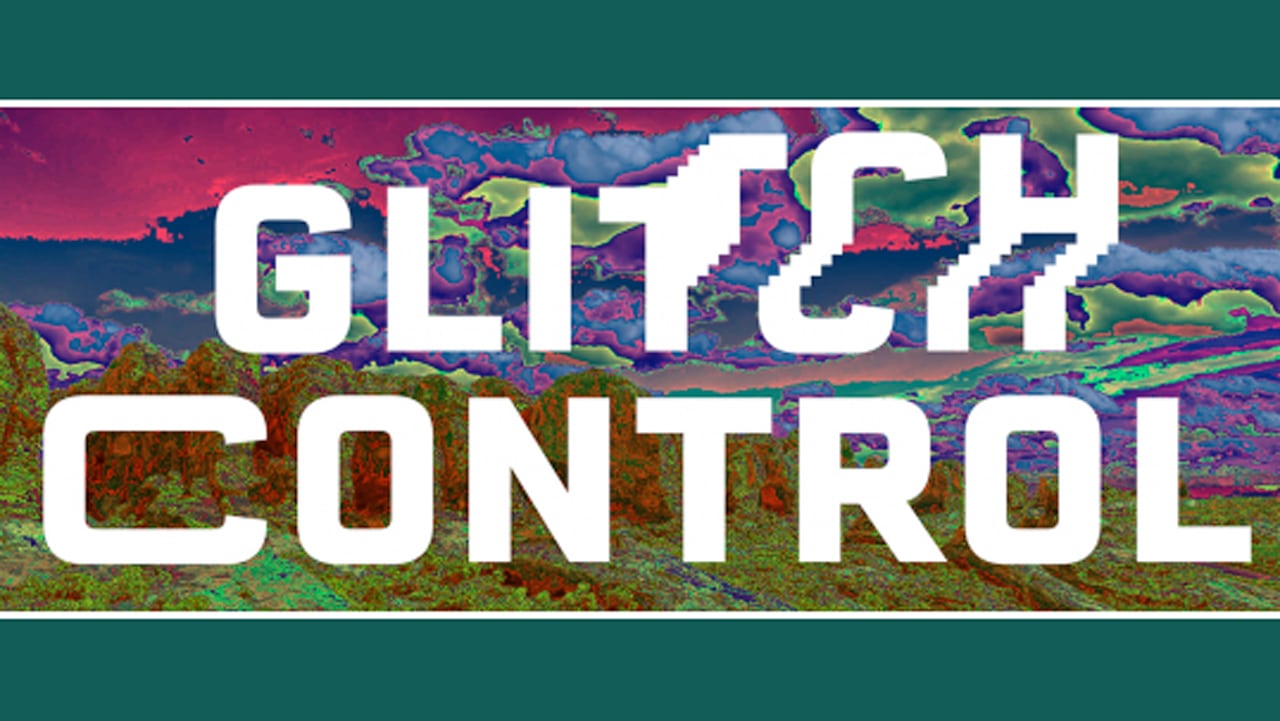 Drop your footage in the timeline, apply Glitch Control, and start making glitch art. It’s that easy. No more digging around through menus trying to find which combination of techniques will get you the look you want. 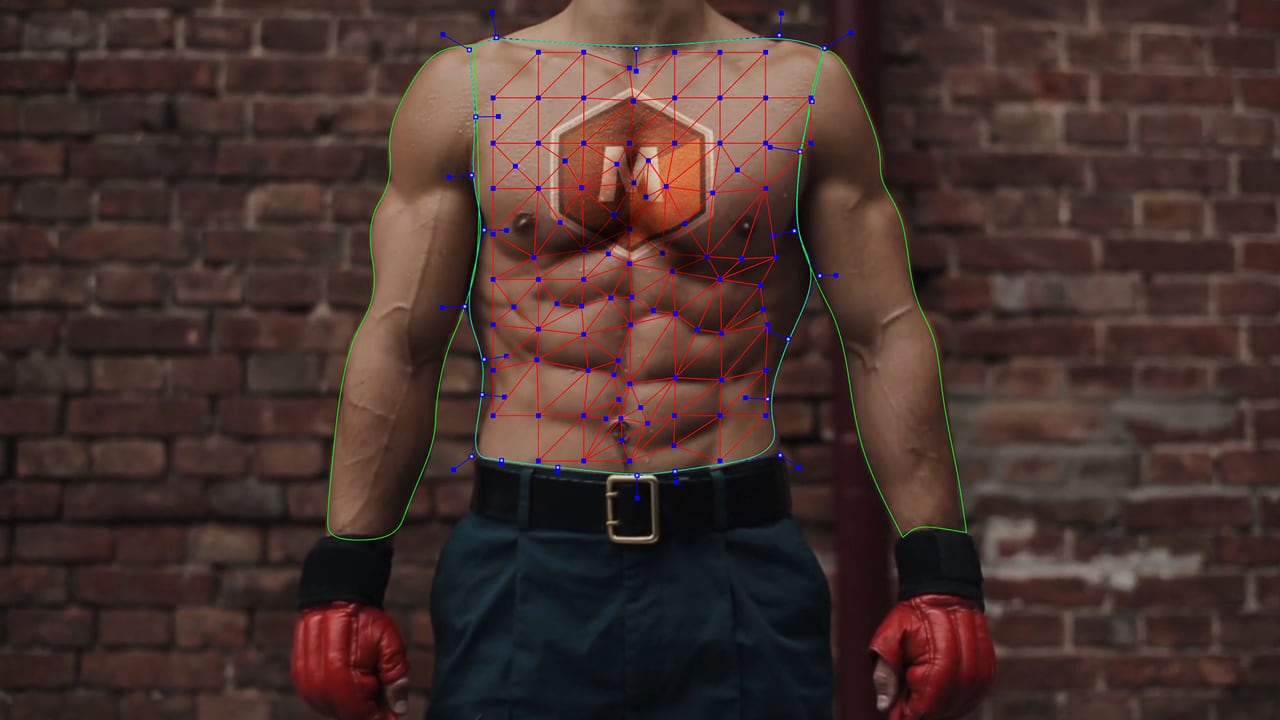 Mocha Pro is the world-renowned software for planar tracking, rotoscoping and object removal. Essential to visual effects and post-production workflows, Mocha has been recognized with prestigious Academy and Emmy Awards for contribution to the film and television industry. See Mocha Pro in global hits including The Mandalorian, Stranger Things, Avengers: Endgame, and many more.

Boris FX is proudly celebrating the 20 year anniversary of their innovative planar tracking technology with a major new release. 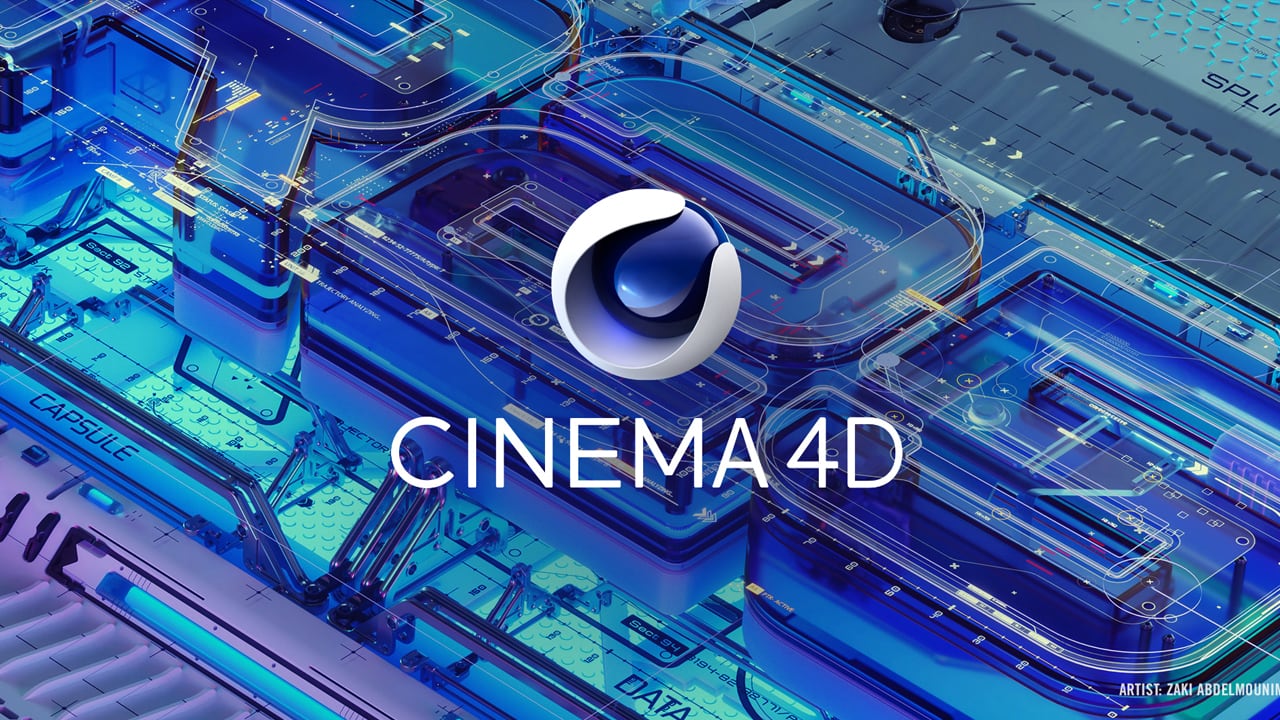 Cinema 4D is a professional 3D modeling, animation, simulation and rendering software solution. Its fast, powerful, flexible and stable toolset make 3D workflows more accessible and efficient for design, motion graphics, VFX, AR/MR/VR, game development and all types of visualization professionals. Cinema 4D produces stunning results, whether working on your own or in a team.

The most intuitive 3D application interface just got even better with a new modern skin, user interface enhancements and an expansive preset system for optimizing your workflow. Capsules allow anyone to tap into the power and flexibility of Cinema 4D’s Scene Node system, with plugin-like features directly in the Classic Object Manager, while Data Import and Spline features within Scene Nodes power unique and useful toolsets via Scene Nodes, the Scene Manager and Capsules.

The Asset Browser has been updated, with the ability to store presets; define multiple presets for any object, tag, tool or other Attribute Manager element; specify a default preset to be applied whenever the item is created; allow specific attributes to be stored as presets, define presets for any Import/Export format, and more. 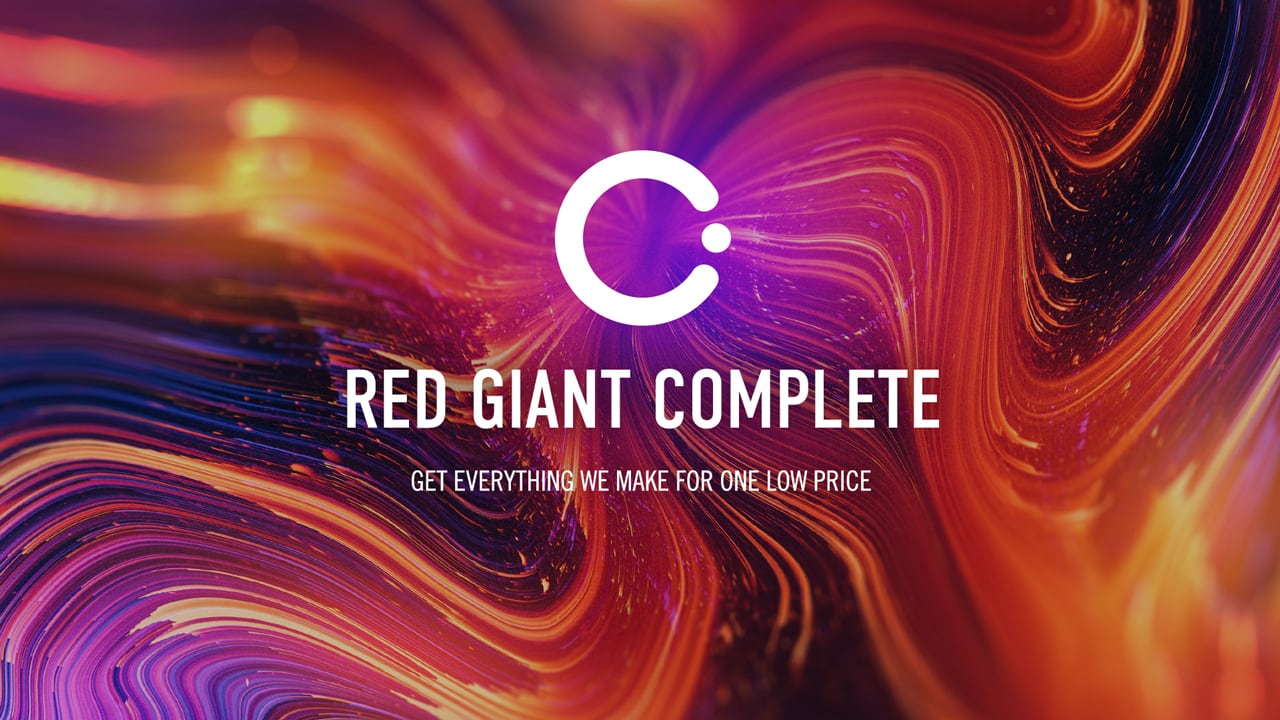 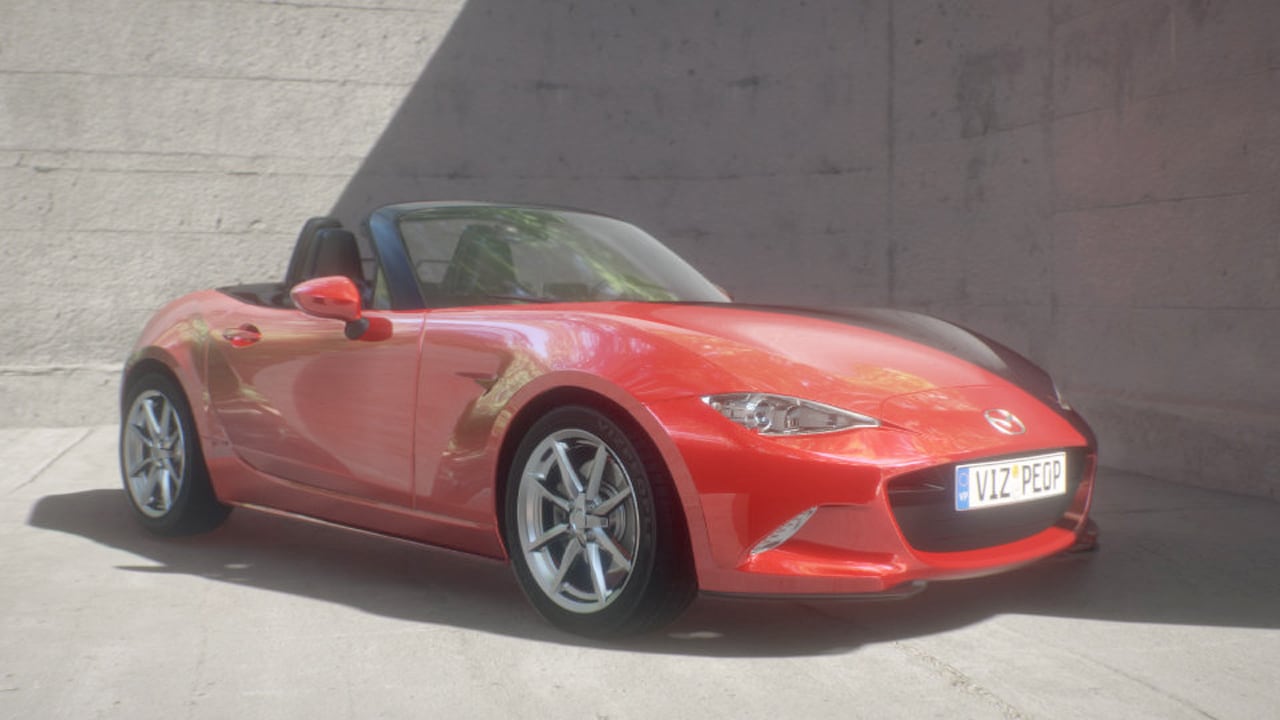 Release 2021.9 brings a Sheen Effect for Materials. Sheen simulates the lighting effect that is caused by small fibers or particles on surfaces. It allows you to achieve more realistic shading for many materials like cloth, rough leather, skin or surfaces with layers of dust or pollen.

This releases also introduces Cinema 4D R25 support and allows you to use textures from the new Asset Browser in U-Render materials and render settings. 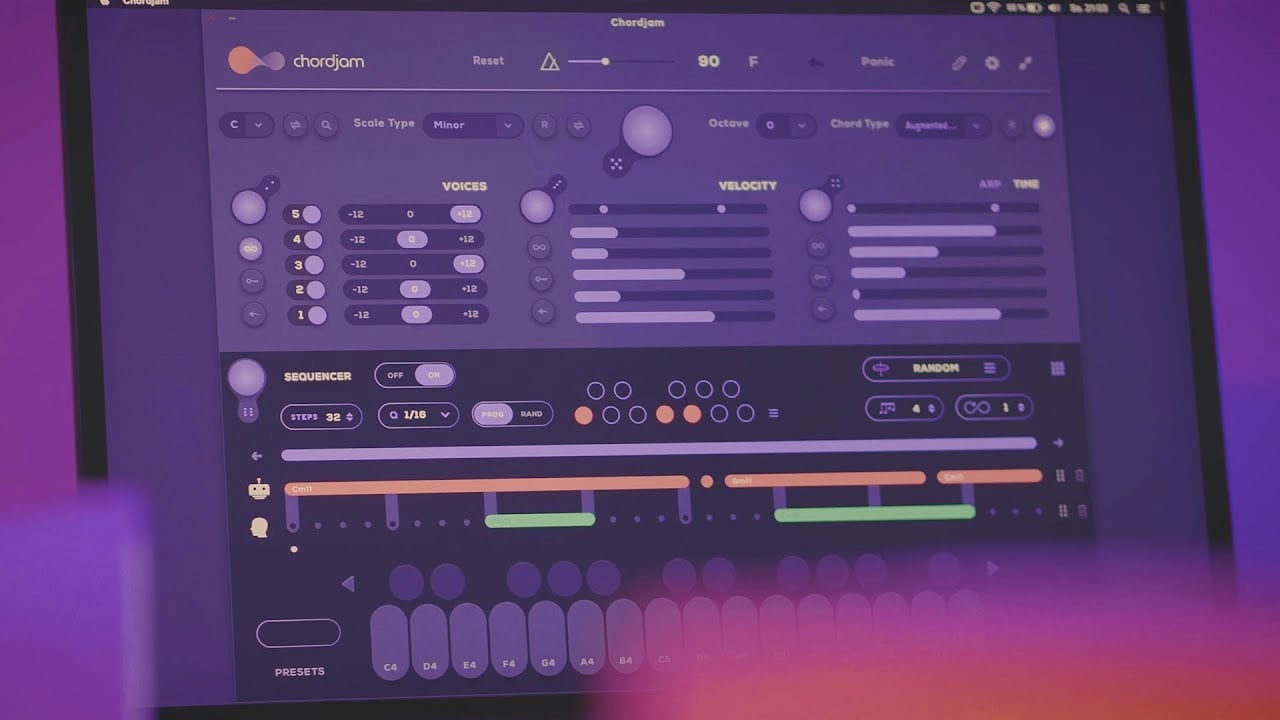 Chordjam is an innovative plugin that builds chords and progression patterns through intuitive user-guided randomization. It automatically randomizes a unique combination of parameters, serving up unpredictable but always-musical variations.

RE:Vision Effects RE:Flex brings intuitive morphing and warping to After Effects, Resolve, Fusion! Superior results are achieved using RE:Vision Effects’ proprietary and sophisticated technology. RE:Flex is especially easy to learn because it uses the host program’s own drawing and masking tools (when available) to direct the warping and morphing; as such, there is no need to learn a whole new user interface.

New GPU support in v5 offers speedups up to 3x.

Intelligently slow down or speed up your image sequences with visually stunning results.

RE:Vision Effects Twixtor takes advantage of proprietary tracking technology to accurately accelerate, decelerate or alter the frame rate of your video or image sequence. Work with precision while effectively tracking elements farther, and with less stretching and tearing when objects are crossing your subject or leaves the frame.

See all our free demos here.