Freebie/Tutorial: Build your own Gingerbread House or Candy Wonderland in 3D

Instead of giving you a straightforward tutorial on how to make something exactly how it is, we’re doing this one more like a recipe. We’ll give you some ingredients and you use your knowledge and creativity to come up with your own sweet project! Have fun!

Making of Gingerbread House by Egor Goray for Evermotion

In the tutorial Making of Gingerbread House by Egor Goray for Evermotion, Egor uses V-Ray and zBrush. The image above is an example of this tutorial. Isn’t it fun and inspiring!

Niko Schatz explains how to make some fancy decorated cookies.

How To Create A Cupcake In Cinema 4D

This is probably a bit too creamy for a real gingerbread house but it would be super cute in 3D. EJ Hassenfratz of eyedesyn shows you how to make a cupcake and frosting.

This tutorial is a few years old but still very useful.

How To Make A Candy Cane Text Animation In Cinema 4D

Nick at Greyscalegorilla put this tutorial up several years ago but it’s still as sweet as ever.

This is a freebie from The Pixel Lab that uses Subsurface Scattering (SSS). 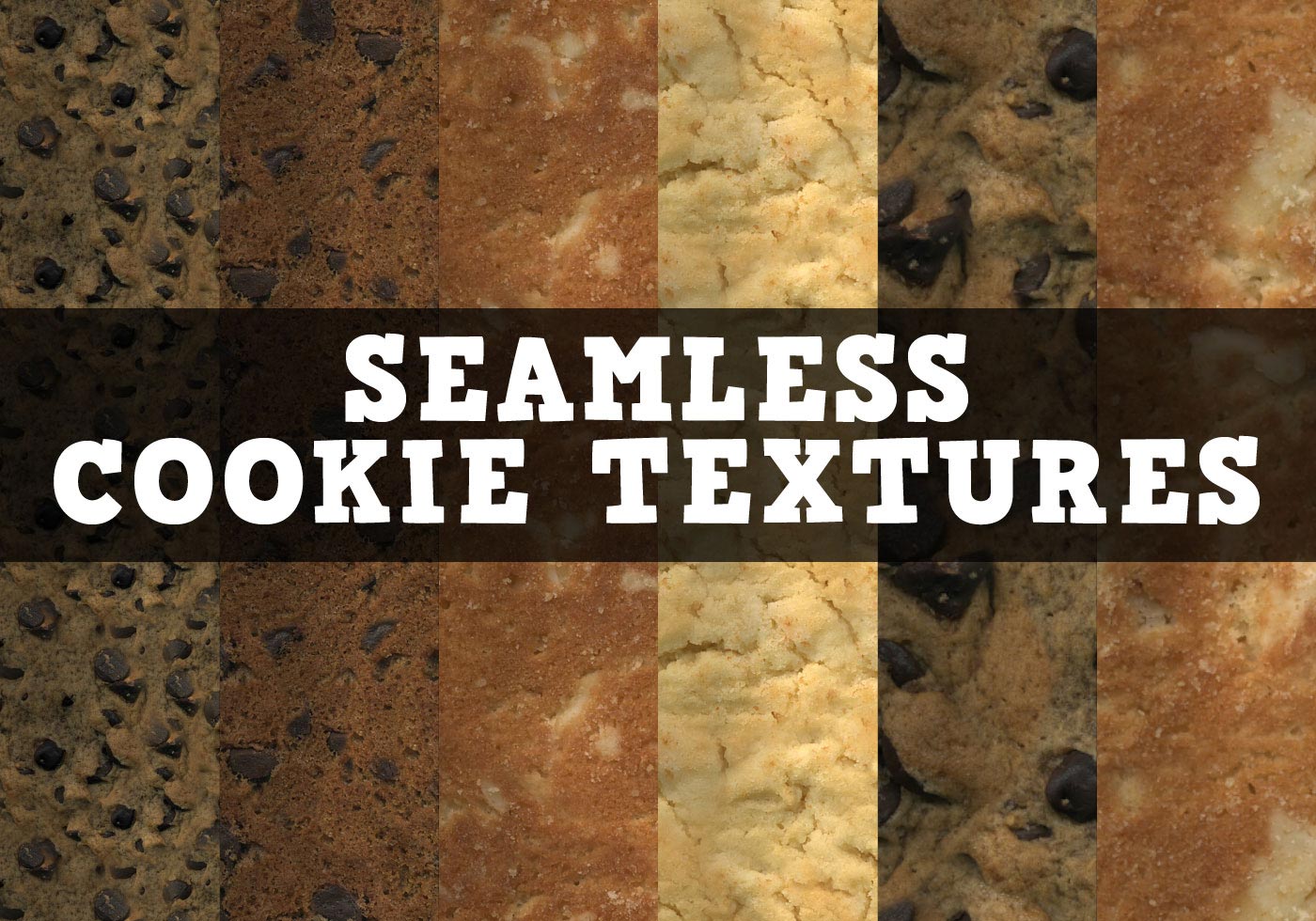 Download a dozen seamless cookie textures that you can tile them without seeing any borders. They’ll work great on your gingerbread house or on cookie text. They can be used commercially non-commercially without attributions or credits.