Midweek Motivations: ‘I Will Wait’ Lockdown Short by Riingo Banerjee 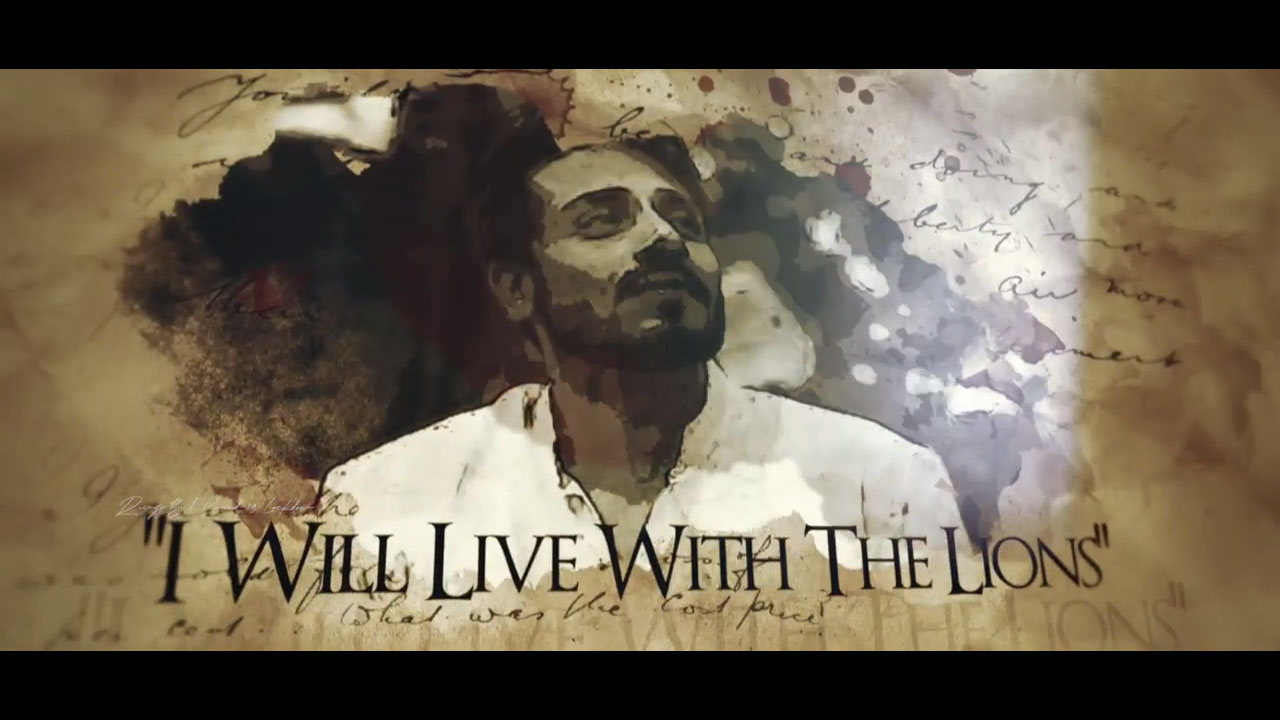 Arnab Riingo Banerjee is a director, writer, and editor in India. We’ve been friends on Facebook for several years. He put together a passionate and contemplative COVID-19 Lockdown short with some of his friends, using WhatsApp for communication and planning. The theme of the film is childhood dreams. I asked Riingo a few questions about making his inspiring short film.

Toolfarm: The whole film took only 4 days to produce from start to finish?! That’s amazing. How were you able to create such a beautiful film so quickly?

Riingo:  From ideation to post-ready, it took us 4 days. Once the idea was shared, friends were prompt and their footage was with us in just 24 hours. The rest was all about finishing it up in our studio.

Toolfarm: That’s amazing. I am so curious about how you were able to direct from a distance.

Riingo: The entire brief was done in a video and friends were told to use certain angles on their phones. The do’s and don’ts were listed down. I believe if you brief people right, the job will be done right.

Indeed. I asked him about putting together stock footage and about his post-production process. He licensed the stock footage from Shutterstock and Video Hive. He edited “I Will Wait” on Final Cut Pro X and used Filmconvert, Cinema Grade, and mFilmlooks from motionVFX for color grading. But, it wasn’t just the video that was produced over a long distance.

Riingo: The music was produced in-house with the vocals were recorded on phones and mailed to us. It was mixed at our end.

I Will Wait – COVID-19 Lockdown Short by Arnab Riingo Banerjee 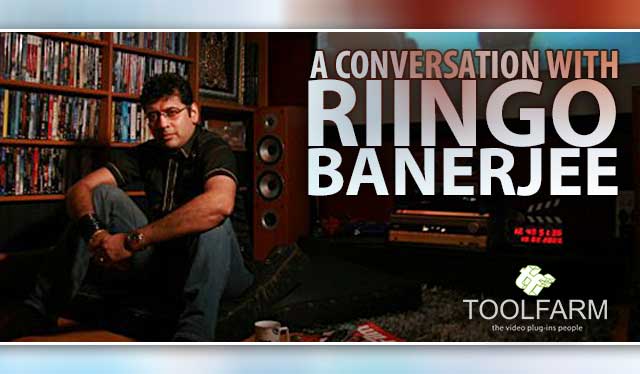 This was an interview from late 2013 with Riingo.

Give Digital camera footage the color and grain of your favorite film stocks. Instantly create the look of film on your next digital video using our FilmConvert plugin for Final Cut Pro. Our software seamlessly fits into your current FCPX workflow, helping you to achieve professional results quickly and easily. Simple software, beautiful & professional results. 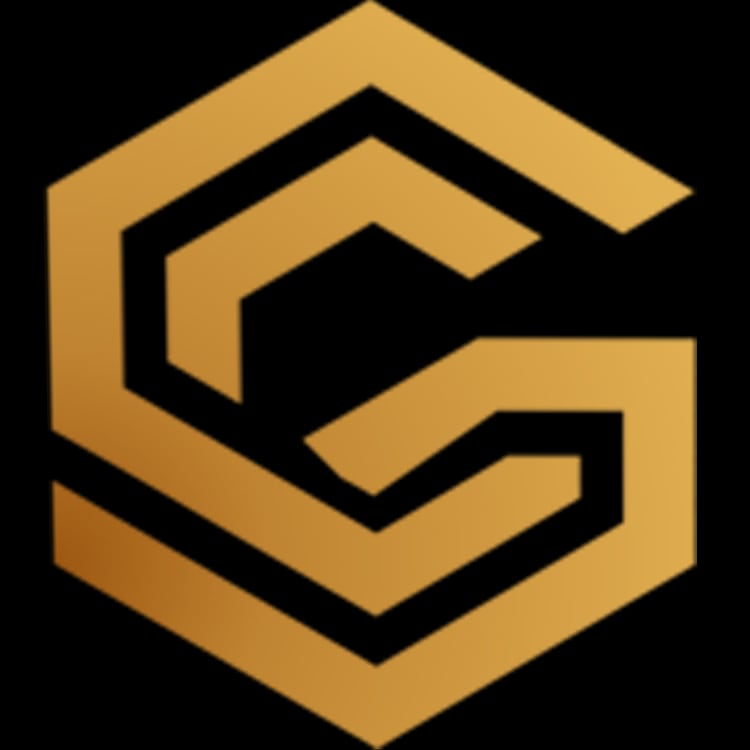 Get cinema-quality results without the pain and frustration of traditional grading tools. Color Grading for the 21st Century.