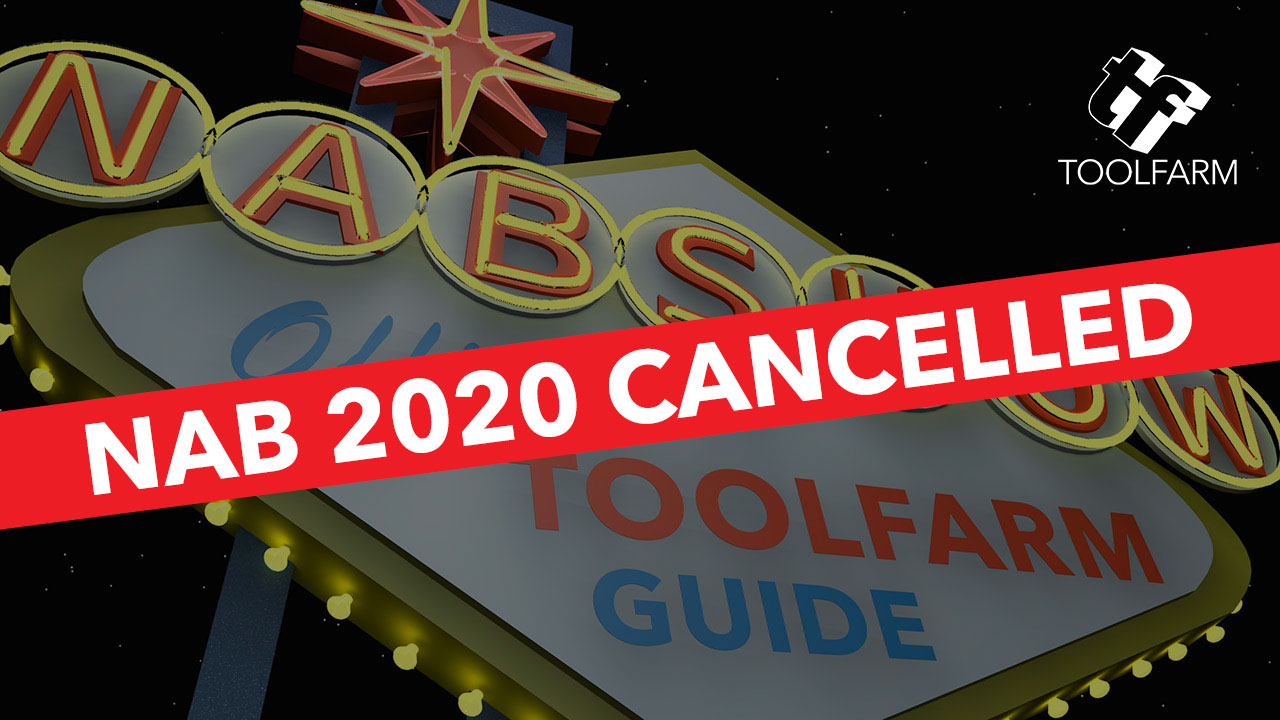 March 11, 2020
Here’s your definitive guide to post-production events and NAB Survival info for NAB 2020! Plan your trip to maximize your time.

NAB Cancelled due to Coronavirus

After Adobe, AJA, Avid, Boris FX, Ross Video, Western Digital, Nikon, and others have backed out of the show, NAB has officially cancelled. Word is that they may reschedule for later in the year.
Read Statement

NAB Show 2020 is just around the corner. Here’s your definitive guide to post-production events and NAB Survival info for NAB 2020! Plan your trip to maximize your time so you don’t miss the presentations and events that you really want to attend.

Contact Michele Terpstra with any information you would like posted about your booth or event, or to correct any errors.

This year, NAB will run Sunday through Wednesday, which is a big change from the Monday through Thursday schedule it has always been.

Register for NAB here. Register by mid-March to receive your badge in the mail! U.S. media registering after Friday and international press will need to pick up badges onsite at the Las Vegas Convention Center.

Vendors at the show each have their own free code. There’s a competition put on by the show for exhibitors to get at least 300 sign-ups. See below in the vendor grid for some free codes. I would recommend that you register for a free one, even if you aren’t sure that you can make it to the show. The code will save you about $150 on a pass. Let us know if your booth has a code and we’ll add it to the list.

There are loads of free guest passcodes for a Free Exhibits Pass on Twitter now, but here are a few of our vendors.

It’s a bit early but codes are starting to trickle in. We’ll have them listed as soon as we hear about them.

Get some tips on how to make it through the convention at your best!

A couple of years ago, we put together a fun survival video for attendees. It’s as relevant this year as it was for last!

There’s an official NAB podcast that you can listen to. Listen here

Booths Not to Miss

It’s early so we haven’t heard if everyone who had booths last year will be participating again. We’ll edit the list below as we get information and add notes as needed. If you have information that we should add, please contact Michele.

NAB Show Booths Not to Miss

If you know of event details that have been released, let us know! If you don’t see what you’re looking for here, also see Broadcast NAB Show Party List.

What: Join the likes of Andrew Kramer, Nick Campbell, and others, as well as hundreds of other like-minded motion designers and animators. OPEN BAR and PHOTO BOOTH for the first 2 hours! Space and drinks are limited, so be sure to RSVP in advance. Drink tickets are first-come-first-serve, so don’t miss out!

What: The premier event for post-production, motion graphics, 3D and anyone in the production field attending NAB. The MediaMotion Ball (MMB) is from 5:30 pm on Sunday, April 19th at NAB. The subsidized ‘end-user’ ticket price gets you a great sit down dinner, dessert, and entry into the prize draw. There is also a cash bar.

Other Things to Check Out at NAB Show 2020

It’s still early but we know we’ll have the details to post here in the next few weeks. In the meantime, stay tuned. Bookmark this page. It will be updated whenever anyone sends us new information. There are a lot of events listed at Premium Beat as well.