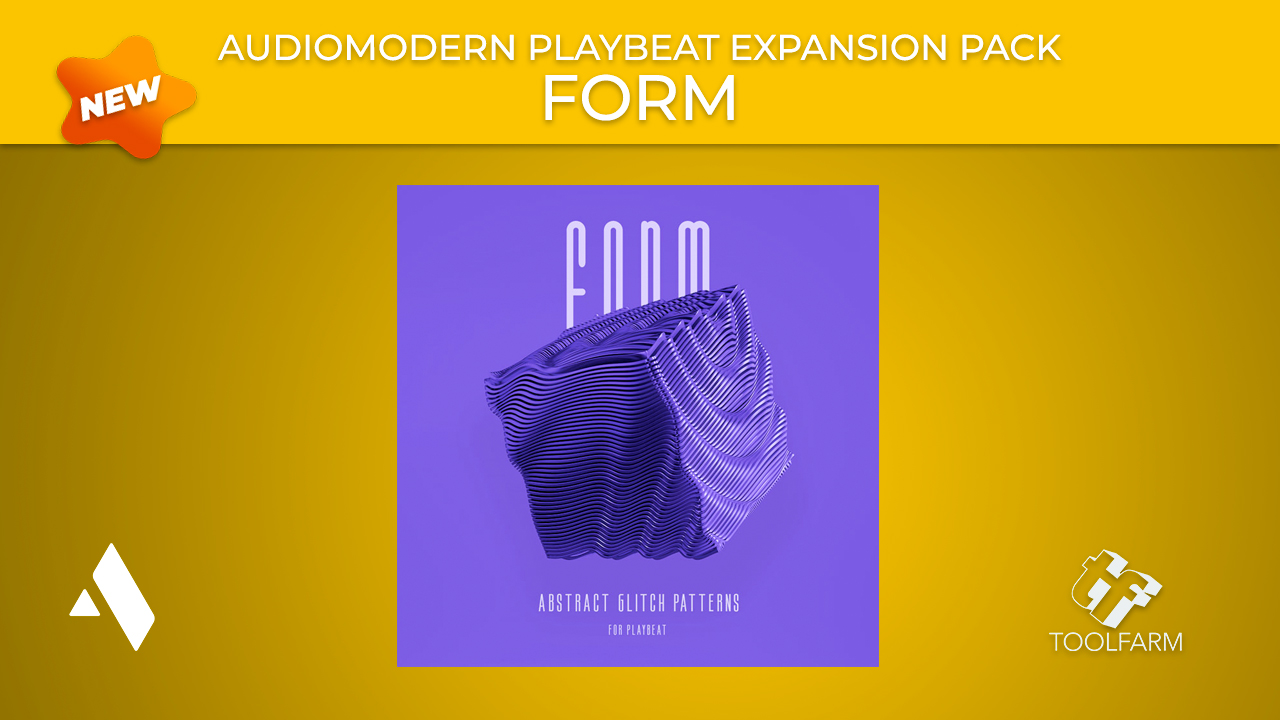 Audiomodern has just released the first paid-for Playbeat pack FORM.  It delivers a distinct, avant-garde approach to electronic music sound design with fully unlocked customizable preset kits which can be re-arranged and remixed into infinite combinations with their cutting-edge pattern sequencer. 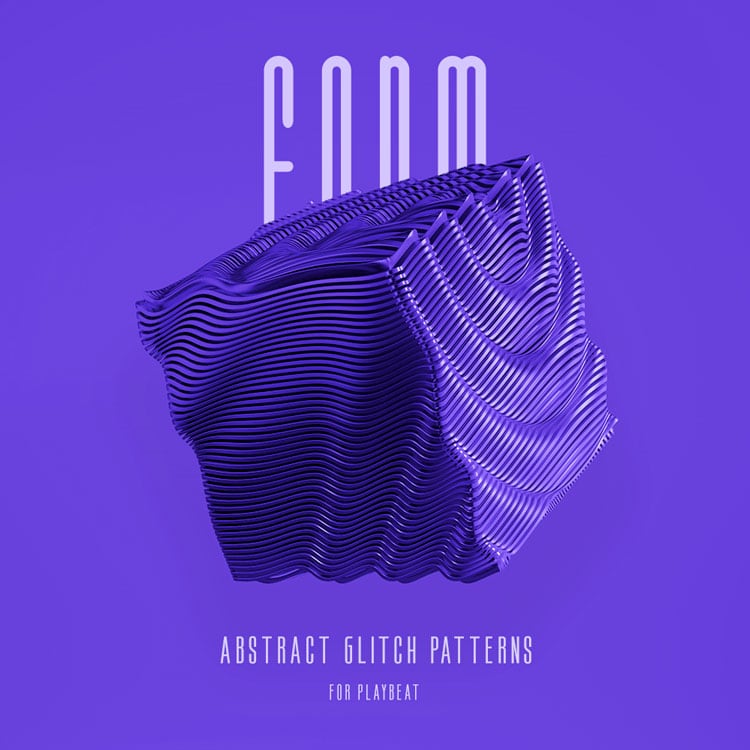 An experimental playground produced to the highest standard which come as fully unlocked customizable preset kits where each be re-arranged and remixed into infinite combinations with our cutting-edge pattern sequencer.

This is the first paid-for Playbeat pack (previous packs have been downloadable for free).

Featuring customizable preset kits that can be re-arranged and remixed intoinfinite combinations with our cutting-edge pattern sequencer. 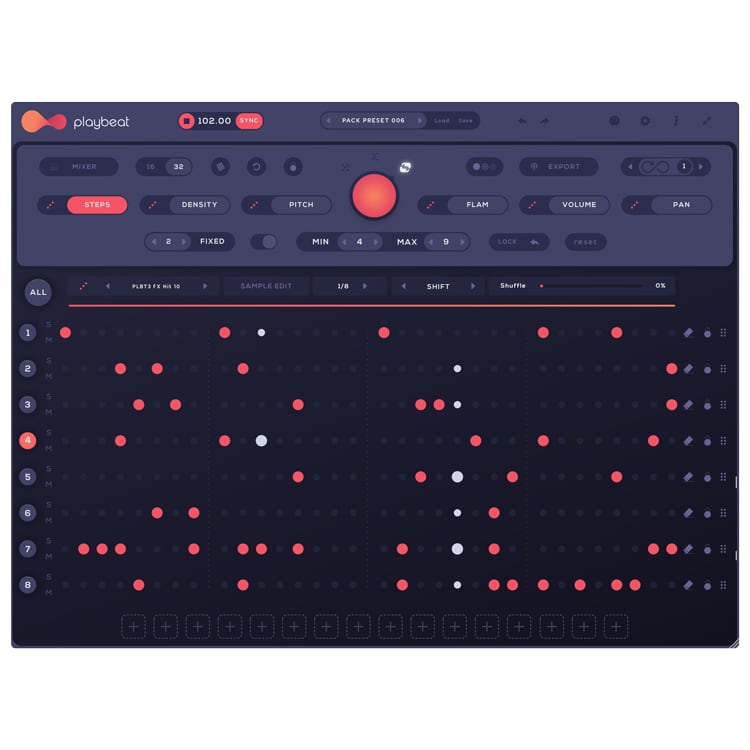 Playbeat is the Next Generation Creative Groove Engine for Windows, macOS and iPad.

Create infinite variations of the grooves while maintaining a sense of creativity, inspiration, and momentum. No two patterns will ever be the same.

Unlike other groove creators that are limited to one specific algorithm, Playbeat innovates by using advanced sonic analysis algorithms to create or remix completely original grooves that never repeat and always sound great!

With the ability to generate and suggest different combinations for your beats on the fly, you’ll always have something fresh and new, from simple pattern remixes to more complex drum beats.

The more you play, the more combinations you get.

This update brings several improvements and new features as listed below…