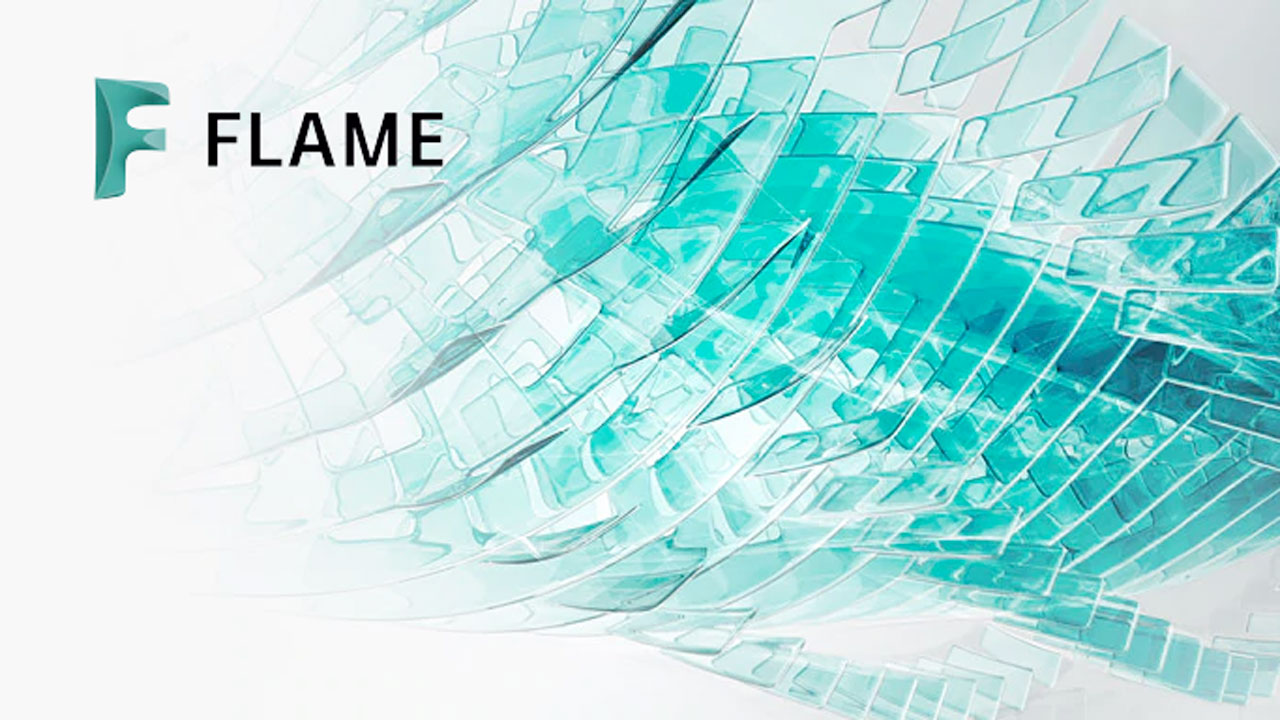 With machine learning, it discards moving ‘bad data’ like humans, vehicles, and sky regions that would otherwise have to be manually removed from a standard scene-based solve.

This toolset allows you to place 3D objects in a moving shot and apply masking for compositing, selective effects or colour grading. Macros for re-projection also allow you to quickly place cleaned up ‘patches’ or new elements into a scene.

A new shader, ColourMgmt, lets you import an external file-based Lookup Table (LUT) or Colour Transform directly inside Action and Image nodes in Flame, and Flare. You can then apply the ‘look’ over the entirety or a part of a picture via a Selective, through a traditional or ML-based key and GMask isolation.

Loading previously made, standard Lookup Table (LUT) or Colour Transforms from a wide variety of file formats (.3dl .cube .ctf .ccc) allows for instant creative manipulation of all or part of a picture. Imported LUT files can also be applied in a user-prescribed working colour space.

A slew of creative finishing improvements based on community feedback have been added to Flame as well, including a streamlined Linux install and configuration experience, many Gmask legacy features, being made available in the GMask Tracer, a larger curves view in MasterGrade, and an update to Python 3, required for integrating Flame into a modern pipeline.