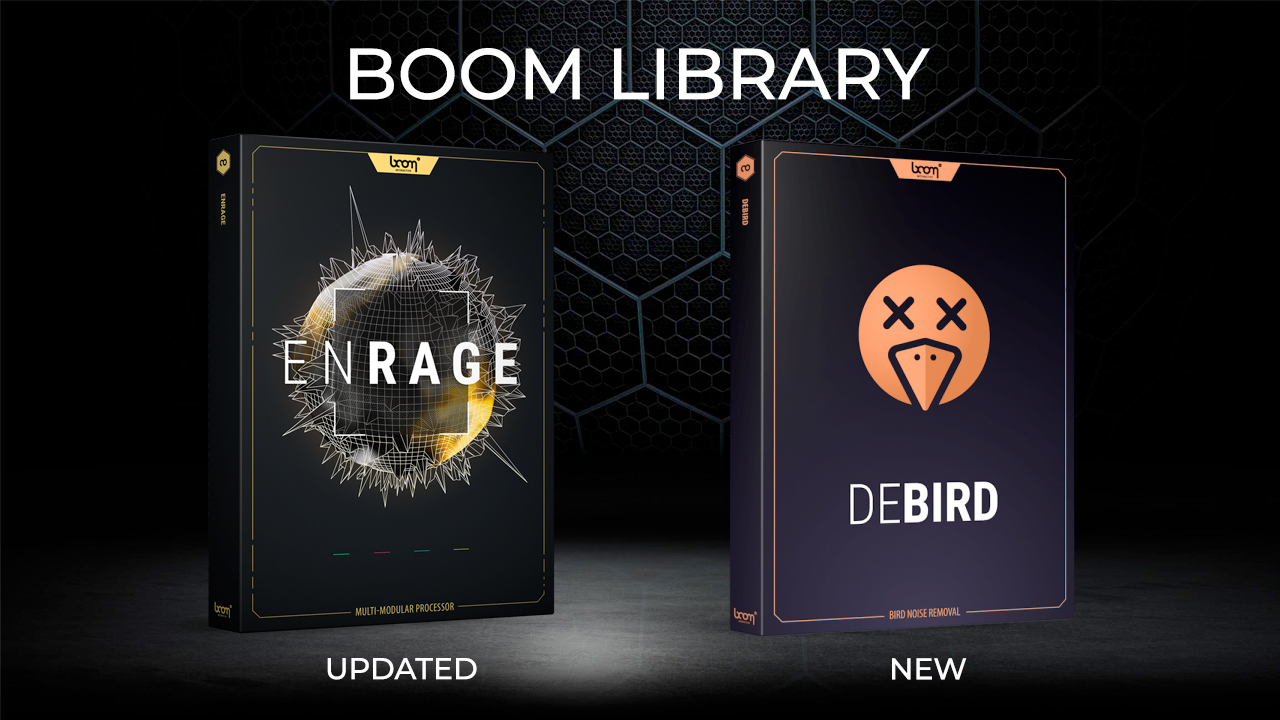 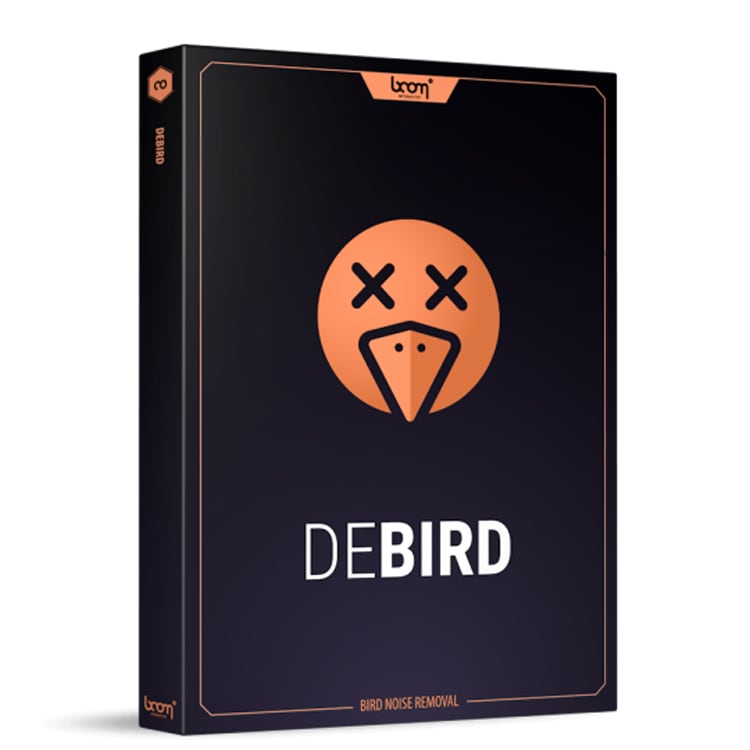 DEBIRD automatically recognizes bird noises in your recordings and removes them with surgical precision. 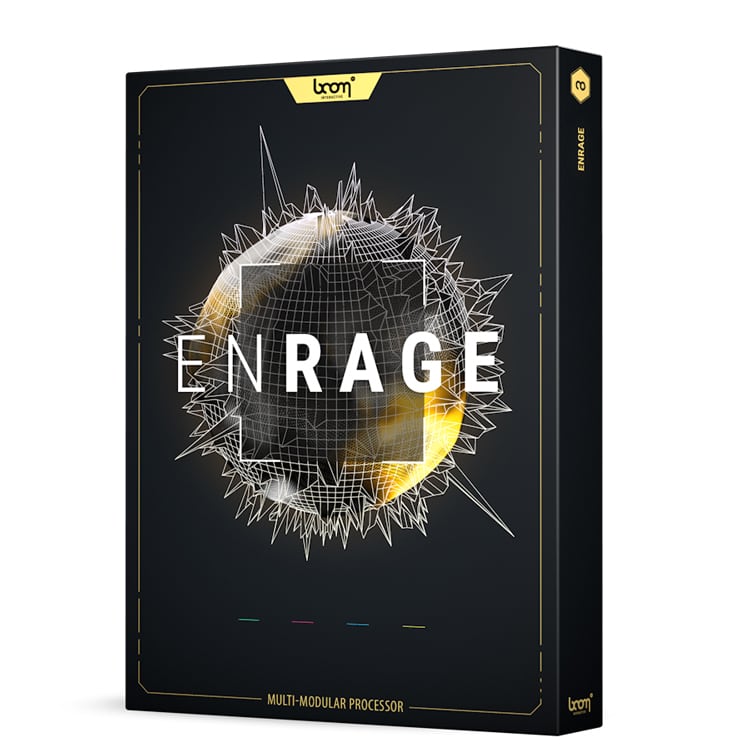 The One Effect Plug-In To Rule Them All

Boom Library EnRage is a highly addictive multi-modular FX processing tool that opens up unlimited possibilities in how you tweak and process your sounds. It will easily handle your daily FX plug-in needs but will also introduce you to a world of insanely wicked sound processing. EnRage is super responsive and extremely precise. To put it simply, EnRage will change the way you experience sounds.

[NEW DEVICE]
Tap Receive, offering the possibility to re-route any audio from ENRAGE back into the rack in another spot in conjunction with Tap Send. You can now expand the effect chain within ENRAGE or even build custom feedback loops. This alone is a game changer within ENRAGE. Don’t get lost!

[NEW FEATURE]
All Band Splitters (2, 3, 4 and 6 band) are now a lot faster and all crossovers can be modulated!

[NEW FEATURE]
Major overhaul of the Multitap Delay with two additional stereo spread algorithms, and an impulse response visualizer. Highly recommended to give it a try!

[NEW FEATURE]
Vocoder device is on a completely new level, with adjustable Detail resolution, Attack/Release and an extremely improved sonic behavior in general. Of course the legacy mode “direct” is still available if needed and to make sure old projects still sound the same.