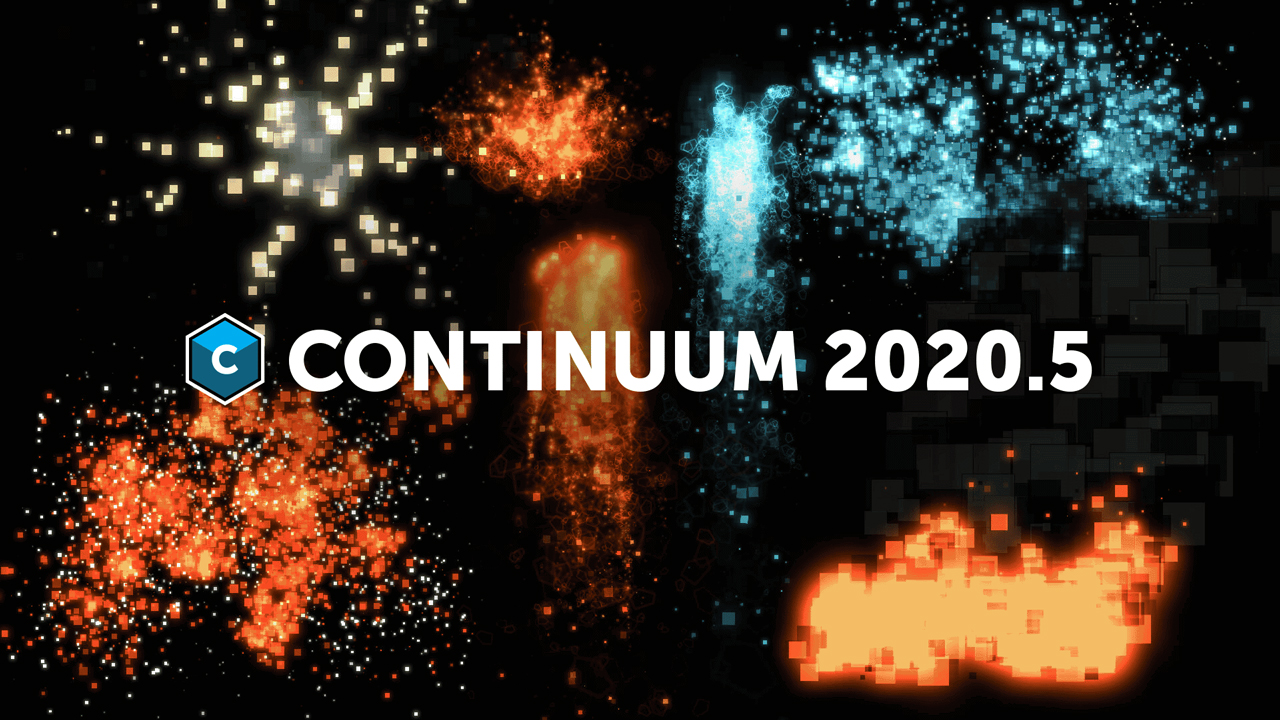 Boris FX has updated Continuum with major functionality, trendy new effects, and over 85 presets to the plugin collection.

Continuum is available as a Complete Collection or as individual Continuum UNITS.

The NAB sale has been extended thru through May 8, 2020, with 50% off new Boris FX perpetual bundles and 25% off everything else!

Continuum 2020.5 adds two new transitions with dozens of professionally-design presets, a forcefield option to Particle Illusion that makes it easy to mimic real-world environmental forces like wind bursts and gravitational fields (plus you can now save your favorite emitters for quick access), and Title Studio’s vector graphics generation adds host-native compositing options.