Half Rez 9 Open by Flavor #midweekmotivations 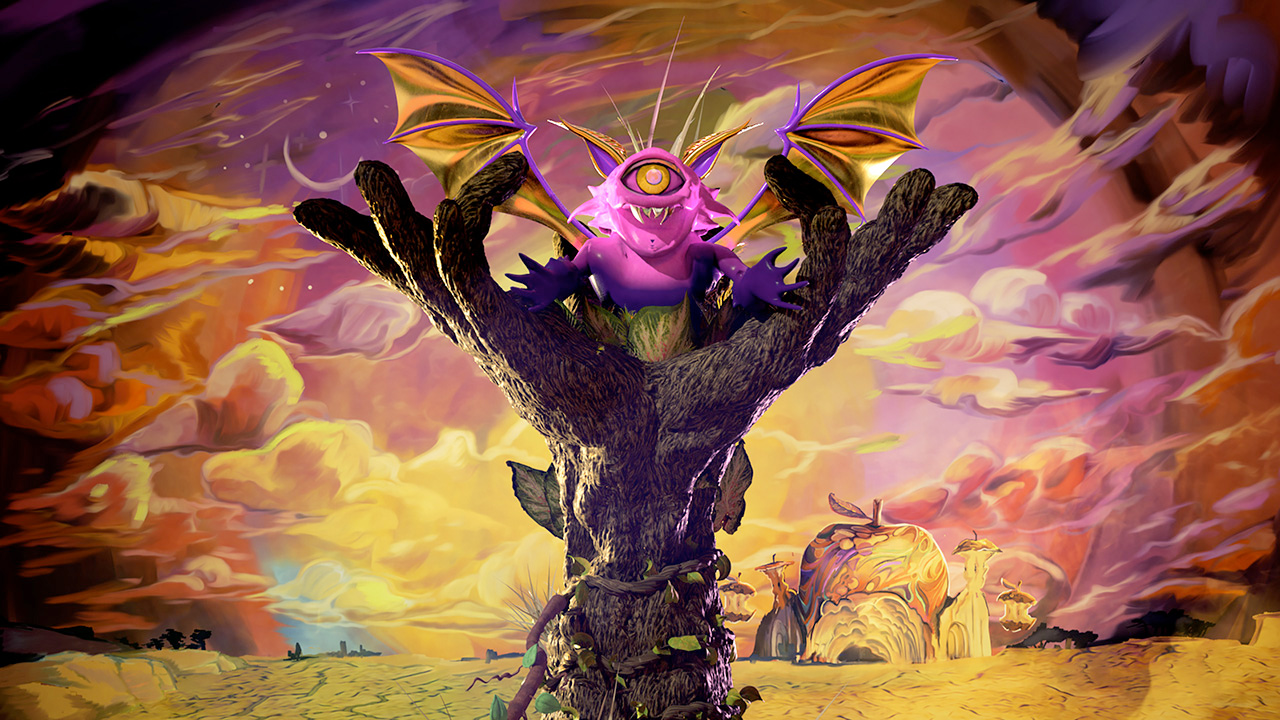 Half Rez 9, held in Chicago on September 9, opened with a fun, memorable title animation created by Flavor. It’s gushing with psychedelic treats for the eyes! It’s like Sesame Street meets Midnight Gospel. Flavor, a collective of designers and visual artists, put together the 93-second open in a fairly short timeframe. Below the video, read the press release that gives you a lot more insight into how the open came together.

Sep. 20, 2022 – To entice and energize attendees of the ninth edition of their celebrated motion graphics design event in Chicago, the illustrious organizers of this year’s Half Rez came together around a provocative theme: Mograph is Dead. Long live Mograph!

From the official website: “The world of motion graphics has evolved at such a fast pace in recent years. NFTs, virtual production, AI, and social media have transformed the scope of our industry in unpredictable ways. Half Rez will be hosting a panel discussion from all corners of the industry to discuss the past, present, and, most importantly, future of Mograph. Meet new friends, talk shop, learn something new, and reconnect with your industry peers again.”

Among the event’s sponsors over the past several editions, the leaders from creative production studio Flavor took up the challenge to create an opening film that would set the stage for all the groundbreaking festivities reconvening attendees in person for the first time since the pandemic.

The Half Rez Team

The Half Rez Planning Board is comprised of Chris Schmidt, Amador Valenzuela, Brad Chmielewski, Gavin Morrissey, Miqui Crespo, and Michael Kislovsky. Speaking on behalf of his colleagues, Kislovsky provided this background on the relationship with Flavor. “There aren’t enough words to express how much we have appreciated Flavor’s help with Half Rez over the years,” he began. “They have opened their doors for studio tours, come as speakers, and opened their pocketbook for sponsorship. This year, they stepped it up by creating a killer animation to open the event.

“The opening animation Flavor created blew us all away,” he continued. “We gave them the logo and a blank slate, which is sometimes a challenge, but not for Flavor.”

Inspired by a Speech Bubble

According to Flavor’s Executive Creative Director Brian McCauley, the Half Rez logo added further inspiration to the project’s open brief, in addition to the event’s theme. “Collectively, we all appreciate Half Rez as a fun opportunity to share your creative voice, and we noticed that the logo has a speech bubble design,” he explained. “Since Associate Creative Director Brad Backofen has been experimenting with motion capture hand puppets in C4D, a puppet finding his creative voice felt like a great place to start.”

Leaping to the final results, the meticulously finished 93-second presentation stunned the attending crowd of 300, who witnessed a phenomenal 3D/2D animated creation story of biblical proportions. Dazzling with myriad masterfully executed creative techniques – featuring AI generative backgrounds, VR painting, cell animation, and even real puppetry – the hero experiences the trip of a lifetime, lifted even higher courtesy of an epic original soundtrack created by the artist Another Country.

The key steps in Flavor’s development process involved McCauley – along with Backofen and his fellow ACD Colby Capes, Senior Art Director Mack Neaton, and Executive Producer Kate Smith – dialing in their ideas. By their accounts, Maxon’s Cinema 4D was essential for modeling and creative development.

While the film’s second act is a full-blown mixed-media montage, the story’s core concept sprung from Backofen’s research into motion capture. “We had an idea for how to animate CG puppets using a very simple but effective method of motion capture, which let us just shoot a performer’s hand doing the movements and lip flaps of a puppet,” he said. “We then tracked those performances and applied the data to our custom puppet rigs, and with only some minor adjustments, we had lifelike puppet animation in 3D.”

Neaton provided additional insights into the inventive work of premier audio post-production house Another Country, where the credits include Managing Director Tim Konn, Senior Producer Louise Rider, Sound Designer/Mixer Jordan Stalling, and Assistant Audio Engineers Cathryn Stark and Brett Rossiter. In her words: “We knew we needed a surrealist soundscape that went from Jim Henson to David Bowie in a moment but could not imagine how our puppets should sound. Suffice to say we were ecstatic when Another Country brought the piece to life with their amazing artistry.”

Smith summed up the momentous project for her Flavor colleagues: “We like to say that we’re technique agnostic. That we are a diverse group of creatives. That we collaborate, we’re passionate about learning new things, and we have fun. We think this Half Rez intro truly shows what we are all about.”

To learn more about Half Rez, please visit https://www.halfrez.com.