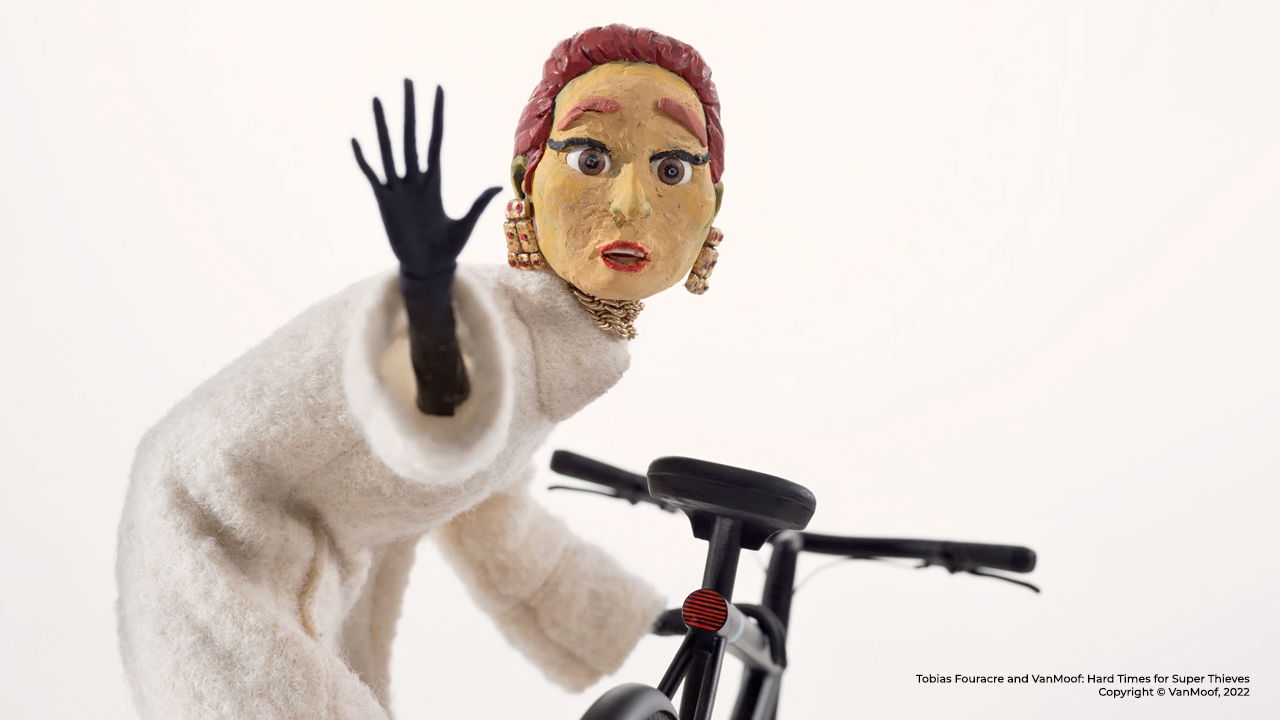 Below the video, don’t miss the Making of, featuring Animation Director, Tobias Fouracre. He is known for Corpse Bride, Frankenweenie, Fantastic Mr. Fox, and Isle of Dogs.

Hard Times for Super Thieves The Making Of 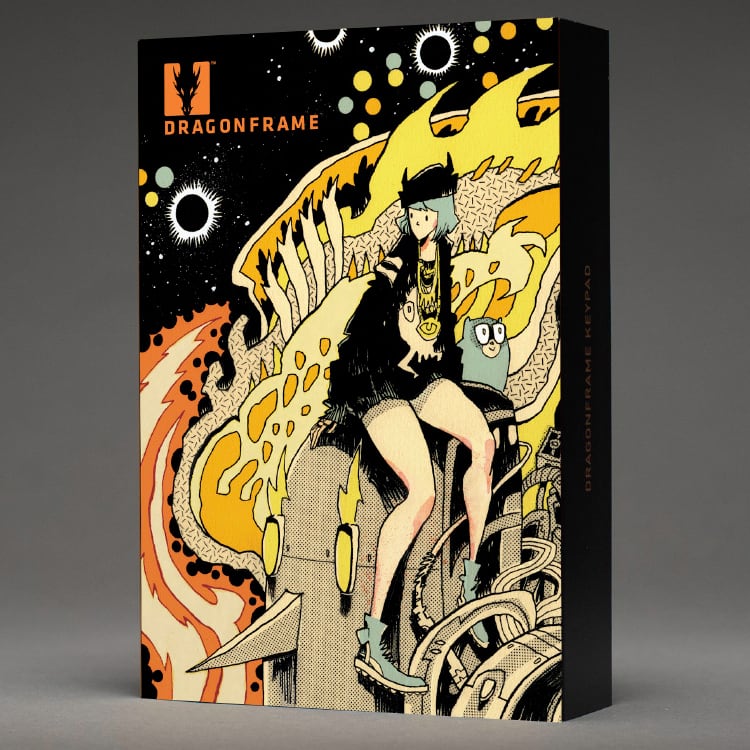 Or how about Stop Motion simulation? Yep, that’s an option.

Ebberts + Zucker Beatnik is a time remapping tool that includes Stop Motion Simulation. It works in a slew of After Effects versions: After Effects 2022-CC. 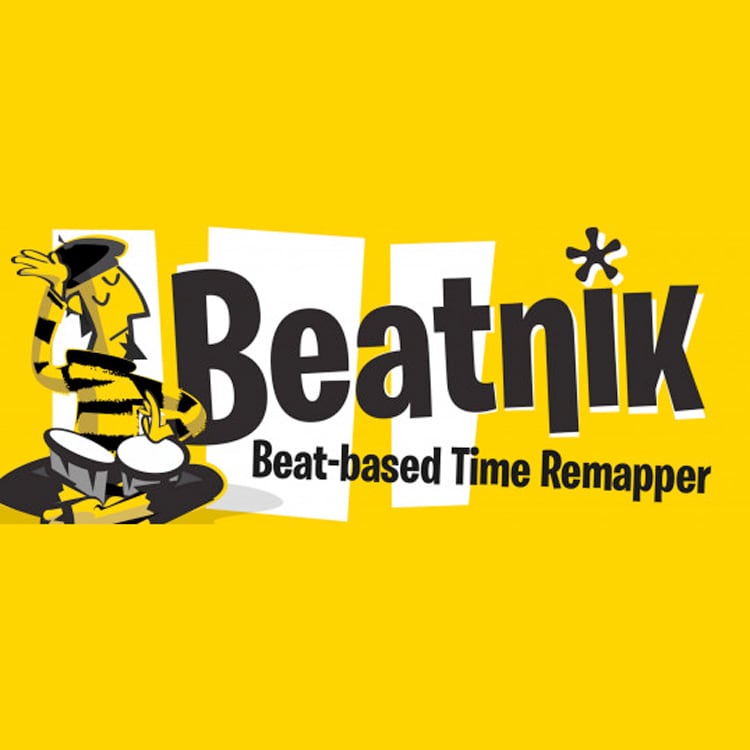