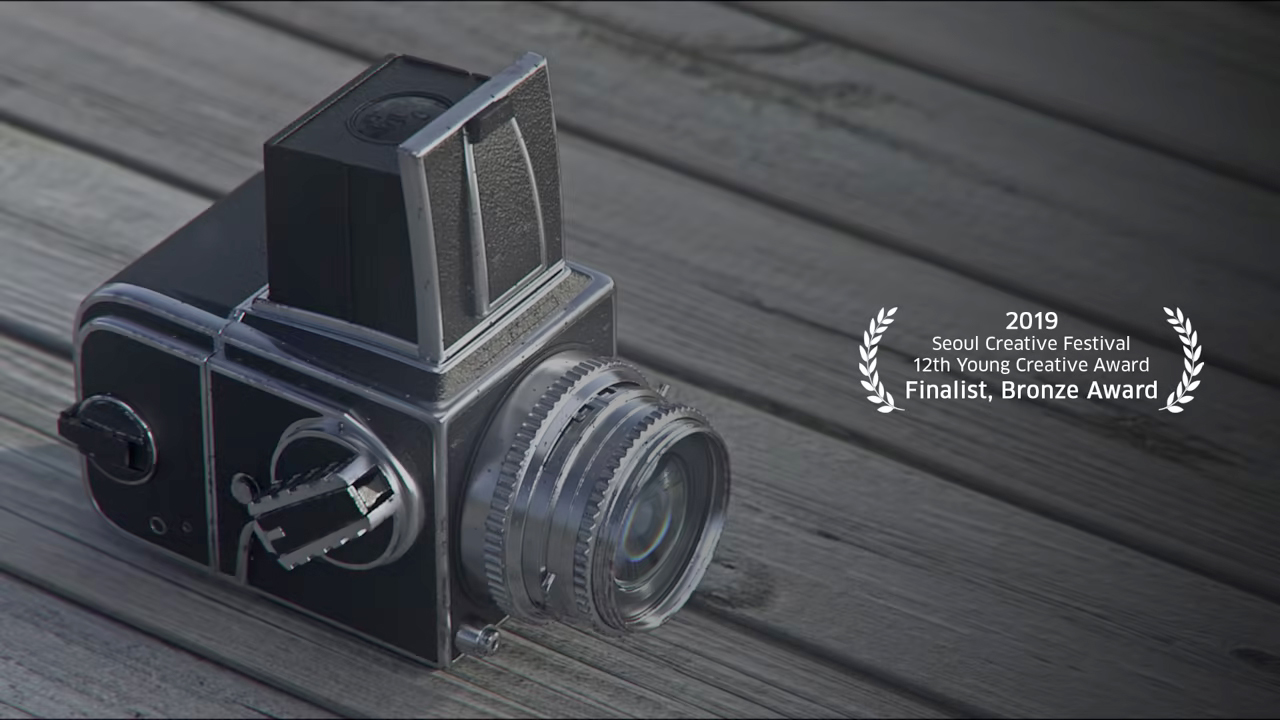 Jimmy Jung is a 3D artist and “a big fan of sci-fi, robot, hardsurface stuff.”  Using an old time camera as inspiration, he created an entire sci-fi world and named his project “IMAGINATION”. It won the 2019 Seoul Creative Festival 12th Young Creative Award Finalist, Bronze Award.  Software used: Cinema 4D, Redshift and After Effects.  Where will your imagination take you?

IMAGINATION from JIMMY JUNG on Vimeo.

I am a big fan of sci-fi, robot, hardsurface stuff. I tend to imagine sci-fi concepts based on anything I see around me. I wanted to visualize my imagination into a motion graphic work.