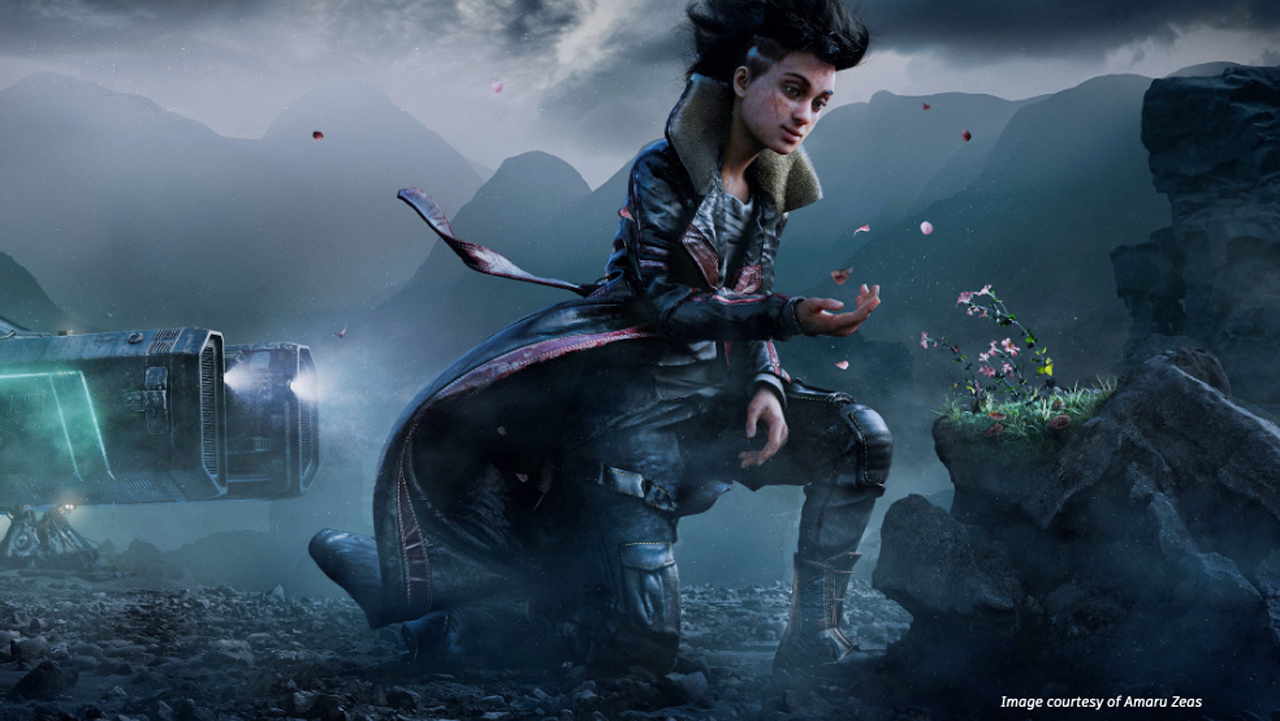 Autodesk has just released Maya 2022, the most powerful Maya yet.  USD (Universal Scene Description) is seamlessly integrated so you can load and edit large data sets fast. Maya’s animation, rigging, and modeling toolsets also get some big updates. 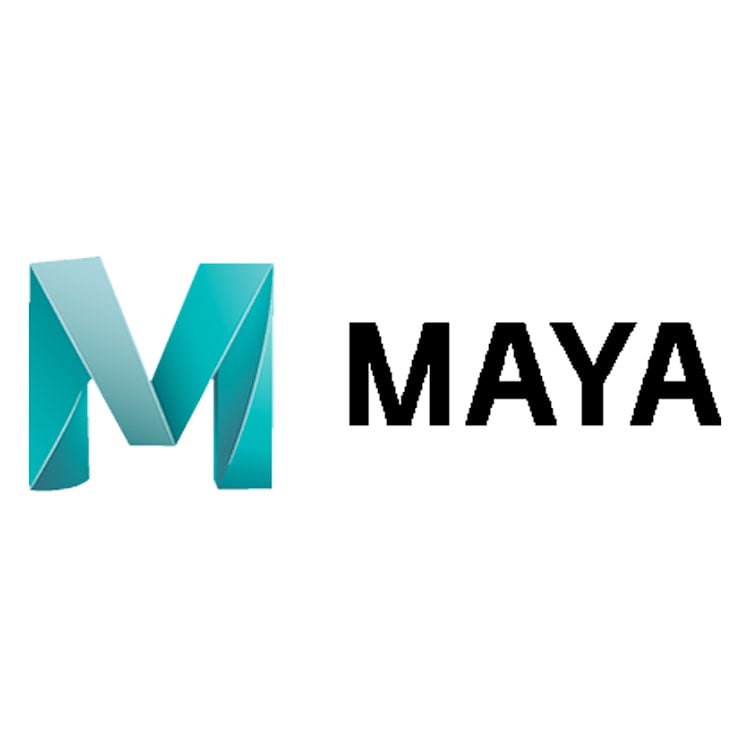 The most powerful Maya yet enables you to work more efficiently and collaboratively than ever before. With this update, USD is now seamlessly integrated, enabling you to load and edit large data sets at lightning speed and work directly with data using native tools. Maya’s animation, rigging, and modeling toolsets also see significant updates to get you working faster and with more precision, and the latest version of Arnold brings even more speed and flexibility to your rendering workflows.

In a nutshell: USD is seamlessly integrated, allowing you to load and edit large data sets fast and work directly with data using native tools. Maya’s animation, rigging, and modeling toolsets see big updates to help you work faster and with more precision, and the latest version of Arnold brings more speed and flexibility to your rendering workflows.

Here are some of the highlights of what’s new: 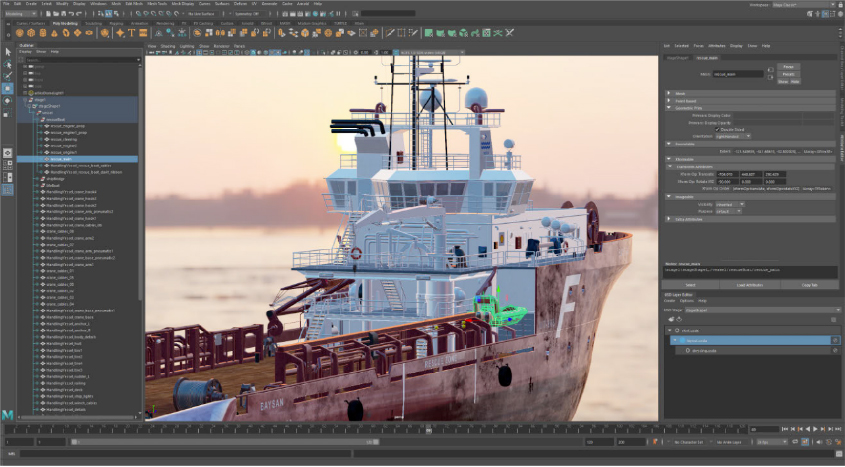 Pixar’s open-source Universal Scene Description (USD) has been making its way into VFX pipelines as a way to interchange 3D data across several digital content creation tools. Now in Maya, not only can you load and edit massive data sets at lightning speed, but you can also work directly with the data using Maya’s native tools. We’ve also added robust referencing functionality, non-destructive data editing workflows, and support for complex variants.

Python 3 is the new default for Maya on all platforms (Windows, Linux and Mac OS). On Windows and Linux, Maya can still be started in Python 2 mode either by setting an environment variable or with a command line flag. 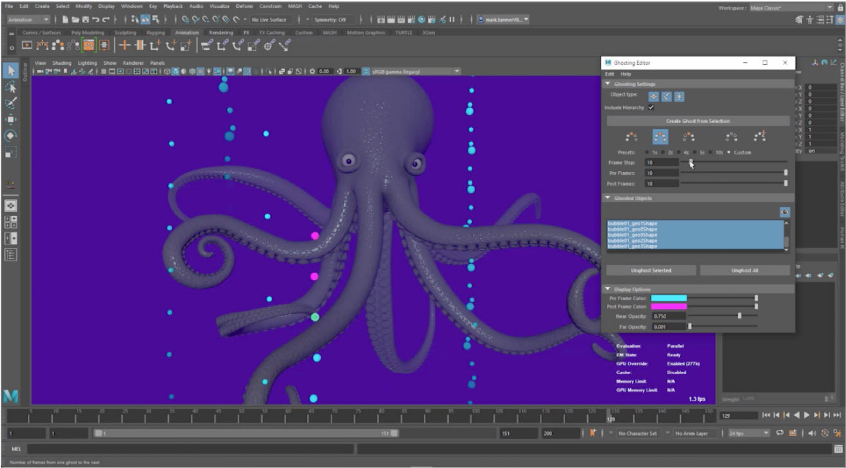 Get animating faster with a new Ghosting Editor that allows you to quickly see animation spacing over time, making it easier to pinpoint where edits need to be made and how poses work together in animations. A number of improvements to the Time Editor, including support for cached playback, and new filters in the Graph Editor, simplify animation workflows and save you time.

A number of additions to Maya’s modeling toolset bring you more control over models. Procedurally generate geometry and adjust attributes such as profile shape and size with the Sweep Mesh tool. Several user-requested updates have also been made to improve your overall modeling experience. 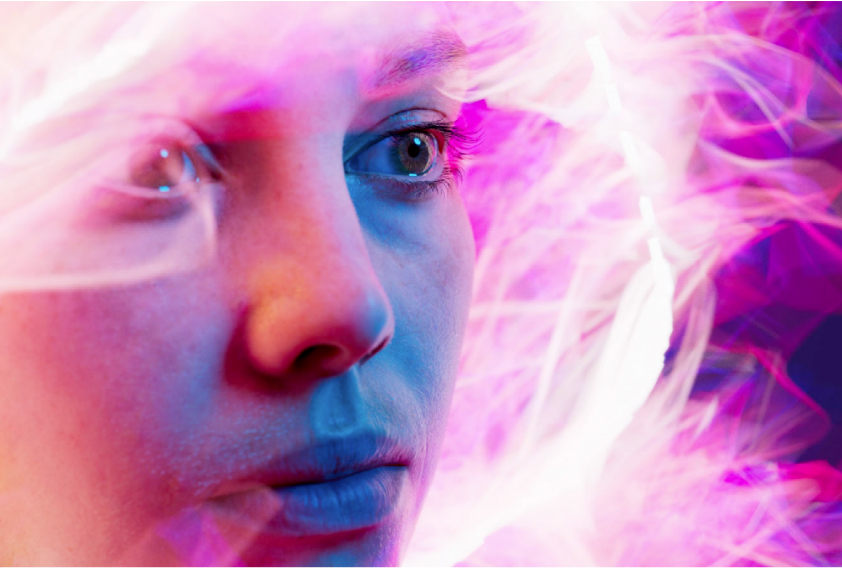 Fast and flexible rendering with Arnold 6.2

Maya also includes Arnold’s new post-processing nodes including the Light Mixer and Bloom for better control of lighting effects, as well as tools for automatic denoising after each render. With many GPU Improvements including shadow linking and faster start-up, you can now render scenes more efficiently and with added support for shadow linking. We’ve also collaborated with a number of studios to bring improvements to USD support in Arnold including new support for physical camera parameters, search paths, autobump visibility, per-face material assignments, and reading stages from the shared stage cache via the cache id parameter.