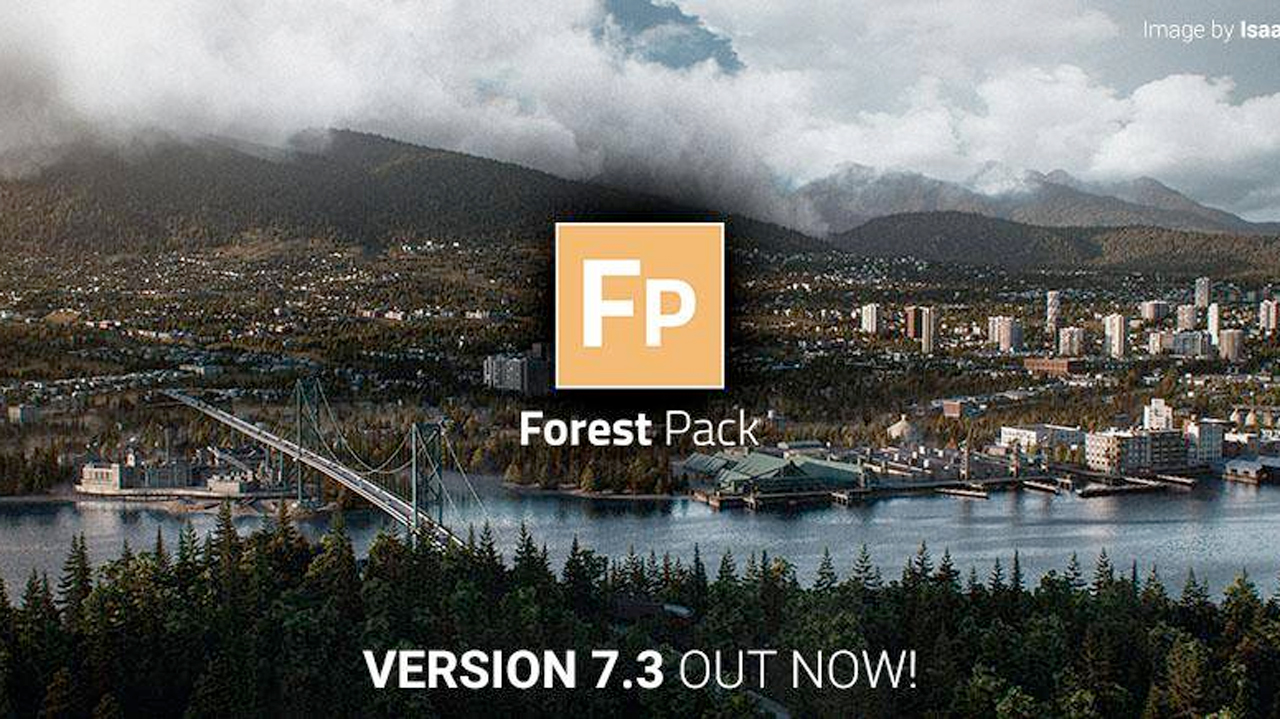 In previous versions when using groups with random transforms, surface conforms, areas, or camera clipping then each member of that group was processed individually. In the latest version, the whole group is now considered as a single object. Of course, if you prefer the old behaviour, you can simply switch between them using the new Keep Group Hierarchy option in the Geometry rollout.

Ability to Match Geometry to Markers by Name

The second big improvement makes it much easier to assign specific geometry to reference objects. In previous versions, when using markers a random object from the items list would be applied. In the latest version, you now have an option to match the geometry to the marker by name. This gives you complete control over which models you want on each reference object.

Forest Pack now supports VRayVolumeGrid objects. This means that you can now add volumetric effects to Forest Pack’s expanding list of objects that can be scattered – alongside existing support for geometry, lights, splines, and several other types of non-geometric objects.

Scattering lights is now much more efficient thanks to version 7.3’s ability to use native V-Ray instancing. This also means that the colour of lights can now be randomized using Forest Colour or V-Ray’s own maps. This feature does require V-Ray 5.2 or greater though, so make sure you’re up to date!

This release stays on the cutting edge with compatibility for Arnold 7. Previous Arnold versions are no longer supported so make sure you upgrade to the latest release from the Arnold website. You’ll know if you need to upgrade because Forest will let you know with a warning message.

There are many more small improvements and fixes, including the removal of the automatic creation of billboards from the forest_templates layer, the reintroduction of the camera parameter for manually selecting cameras, support for importing non-geometric objects from the library browser, and more. To see a full list, visit the online release notes. 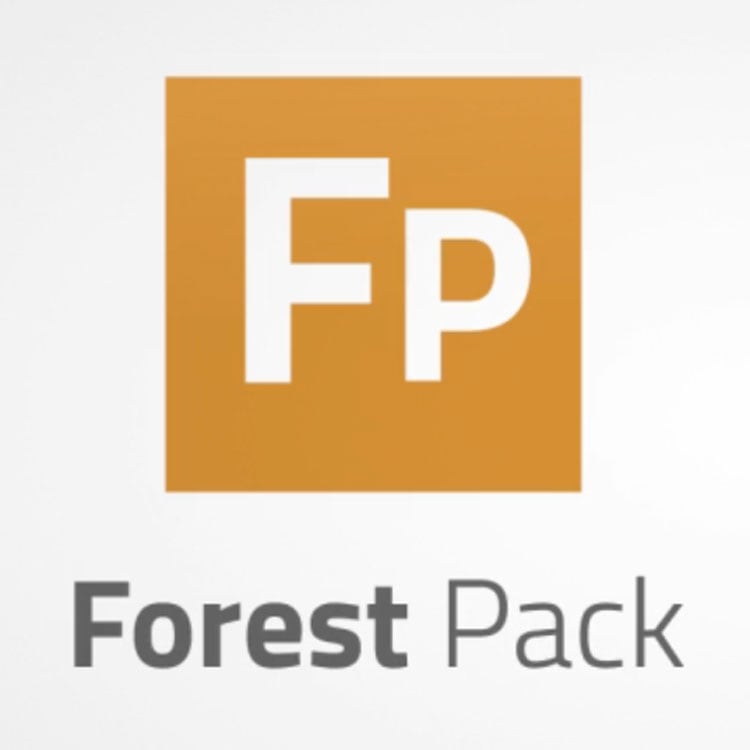 The Scattering tool for 3ds Max

iToo Software Forest Pack is the world’s most popular scattering plugin for 3ds Max®. Capable of rendering nearly limitless geometry, it provides a complete solution for creating vast areas of objects, from trees and plants to buildings, crowds, aggregates, ground cover, rocks, and more. If you can model it, Forest Pack can scatter it.

Countless studios rely on Forest Pack’s production-tested algorithms and native shaders to render scenes with virtually unlimited numbers of objects and polygons, all without putting a strain on computer resources.

Simulate natural distribution patterns and get the most out of your assets using advanced mapping and randomization tools, or fine-tune your scatters with granular control over every aspect of the plugin.

Create without restrictions using forest pack and take your renders to the next level. 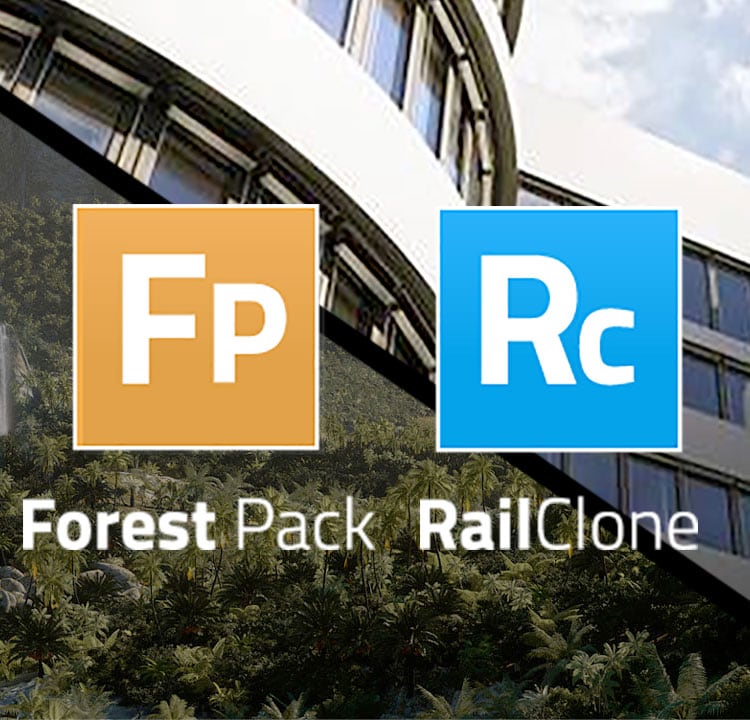 Get the best of both plugins

Purchase both Forest Pack and RailClone 3ds Max plugins with this bundle. Get the best team to speed up your 3D workflow.