Throwback Thursday: PBS Mystery! and the Art of Edward Gorey 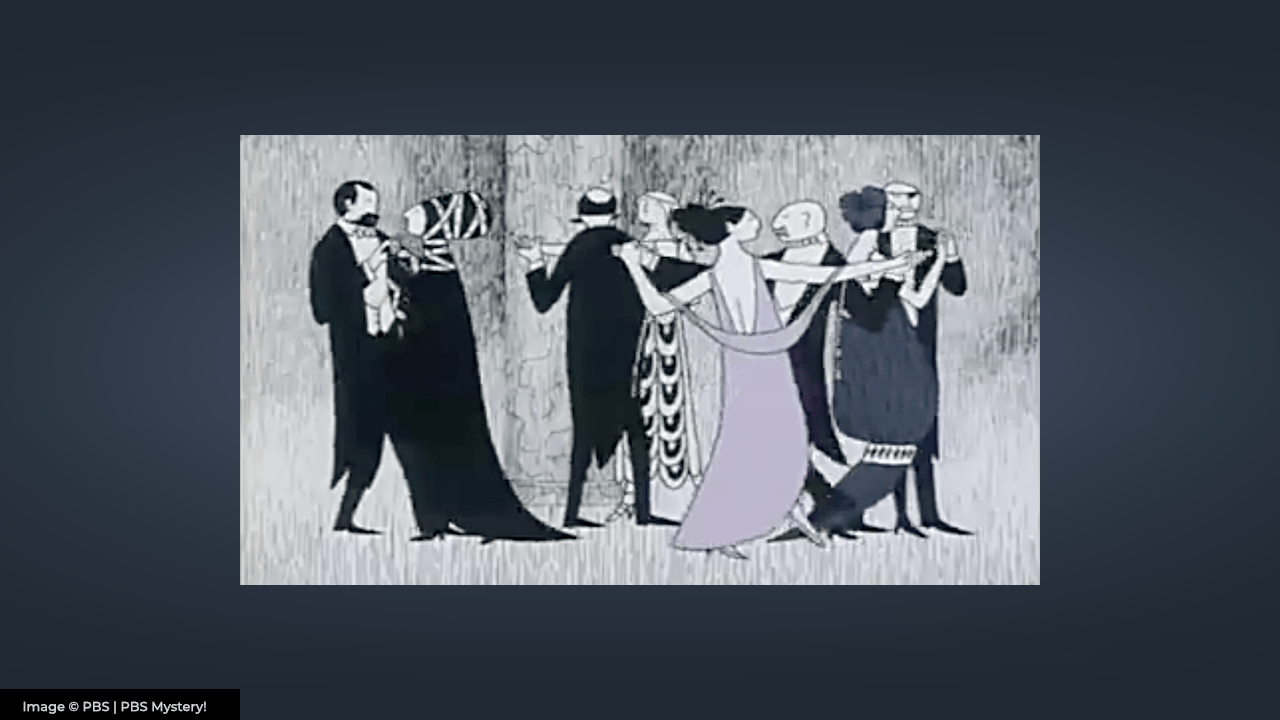 Just in time for Halloween, we’re featuring American artist and writer of 116 books, Edward Gorey (1925-2000). Gorey was an illustrator who was known for his macabre and playful drawings. His art was featured in the PBS Masterpiece Mystery! title sequence. He also designed the set for Dracula on Broadway.

I first learned of him from The Gashlycrumb Tinies book. I recently listened to a podcast about Gorey on Stuff You Missed in History Class. It certainly piqued my interest in Gorey. It is a particularly great listen just before Halloween.

The PBS Mystery! series which started airing in 1980. The opening sequence was based on the ink drawings by Gorey and were animated by British animator and filmmaker Derek Lamb.

AWN, Animation World Network, wrote an article about Gorey and the Mystery series style, published just after his death. Read it here.

By the way, if you want to learn how to animate your ink drawings, we have a tutorial at the bottom of this page.

Senior Researcher Lynn Mason talks to WGBH Rewind about Edward Gorey. They talk about the Mystery! set for the animation. Comparatively, there are hundreds of pieces that the animators used. In other words, they switched the set pieces out depending on what the episode was about.

As noted above, there was a multitude of animations for Mystery! Title Sequences. Below, you can watch several.

Gorey also designed the set for the stage play of Dracula on Broadway. This is a stop motion of the Toy Theatre.

The Delightful and Diabolical World of Edward Gorey

After Effects & Photoshop tutorial: Animate your drawings into a beautiful cartoon – Vida Vega shows you how to animate a traditional matte painting techniques using blending modes in Photoshop and After Effects.

Ben Marriott explains how to create a hand drawn look with vector elements in After Effects. He gives you the process and talks about “boil”, where lines in animation bend and wiggle. 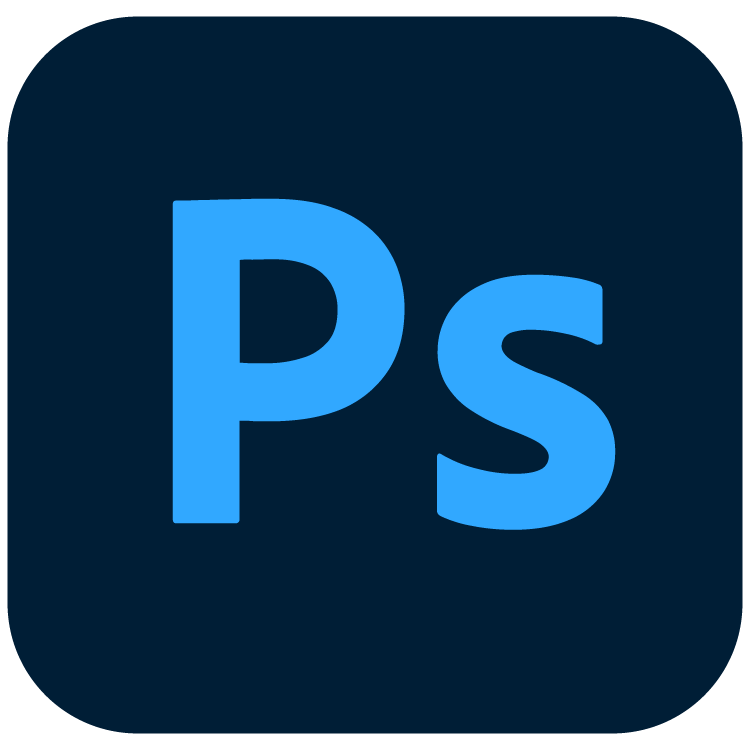 Go wherever your imagination takes you.

From photo editing and compositing to digital painting, animation, and graphic design — you can do it all in Photoshop. Bring ideas to life across desktop and iPad. Magically transform images with the power of AI. Learn new skills and share your projects via livestream. With our latest release, Photoshop is faster, smarter, and easier than ever.