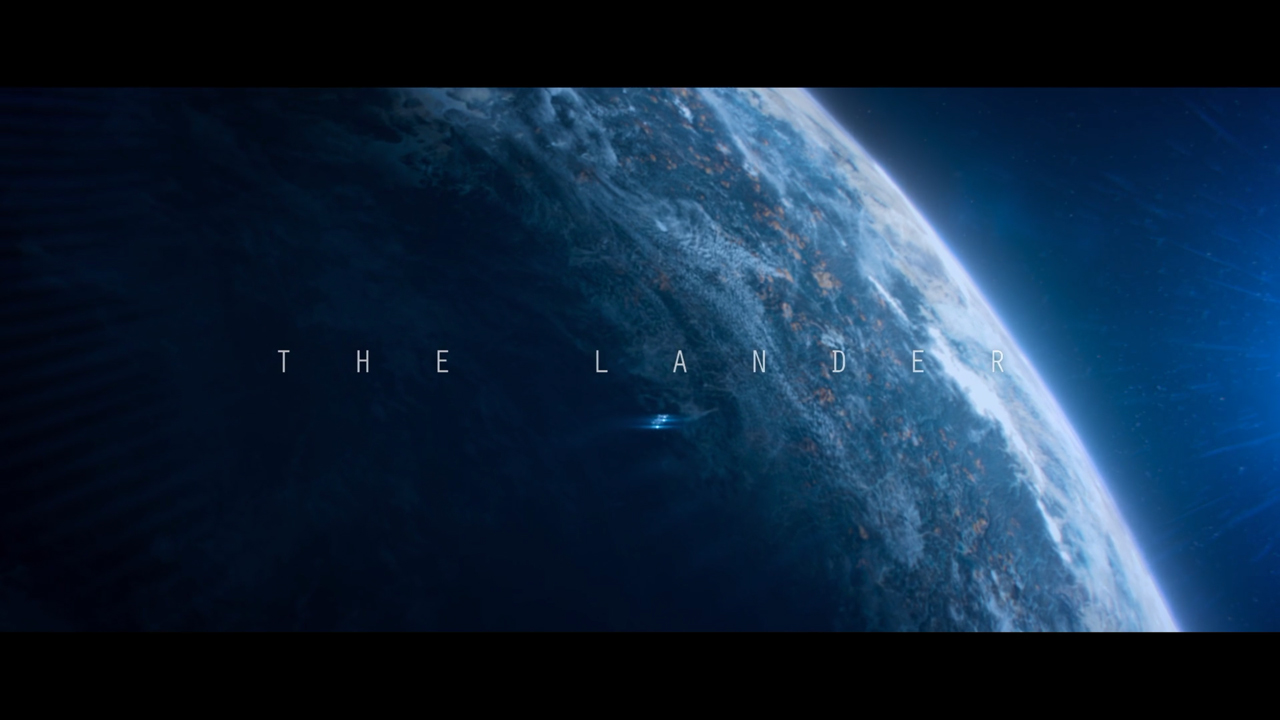 “Lander” is a short movie created almost entirely by Han Yang.  This sci-fi, action intensive film is fully CG and has taken almost a year and a half to create.  It’s filled with amazing outerspace images, lush, detailed landscapes, and the characters and ensuing action Han created are intense.  Plus check out the VFX breakdown and production workflow tutorial.

I’m very excited to share with you my latest personal film LANDER. It’s a short sci-fi action full CG film. It has been in production for almost a year and half. I’ve been trying to push the limit of myself by taking on most aspects of the production from asset, animation all the way to compositing and sound mixing.

The majority of this film is rendered in Unreal Engine real time, composited with elements rendered from V-Ray for final. Having gone though countless technique difficulties and creative challenges, the final film has exceeded my expectation. I’m really proud to be able to share with you my work and I hope you enjoy it. Feel free to comment and let me know what you think!
-Han Yang

In this tutorial I’ll be covering my workflow in creating realistic CG shots, including Mocap data editing, lighting, camera cinematography and most importantly, how to use Unreal Engine for cinematic production. So you can find all you need to know from asset, animation all the way to compositing, really great stuff. 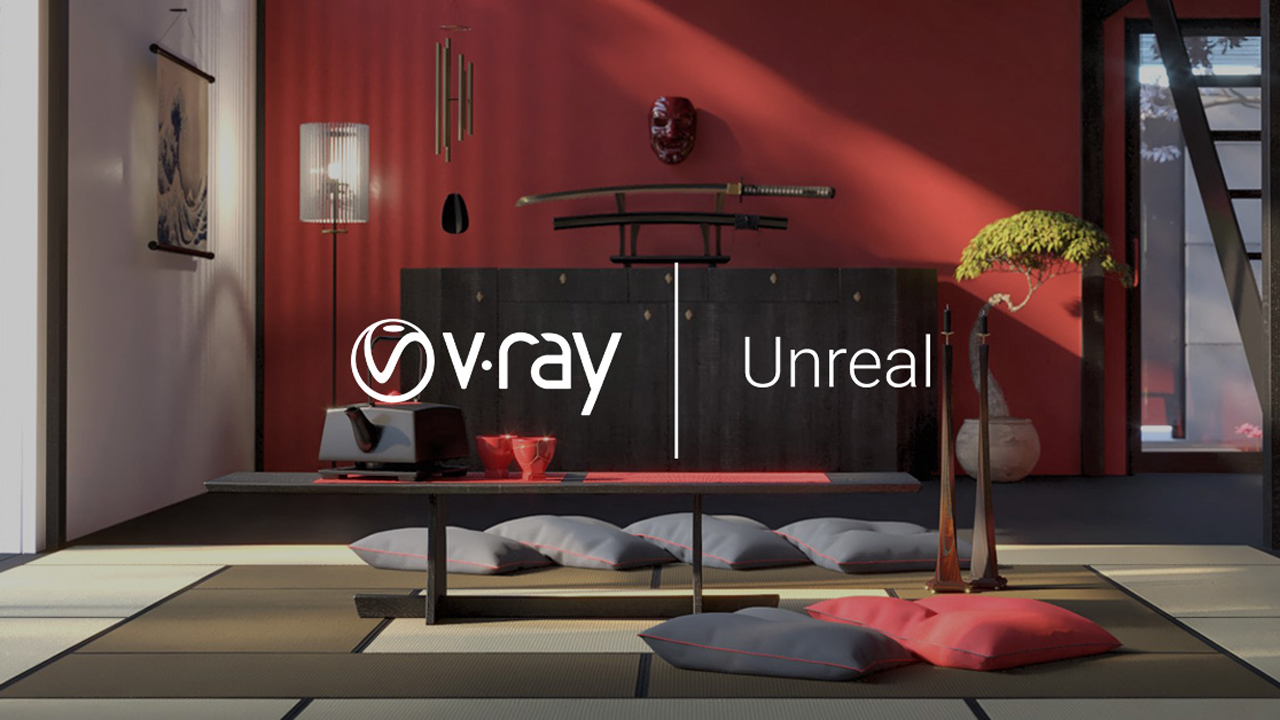 V-Ray Next for Unreal

Chaos Group V-Ray Next for Unreal