Autodesk® Maya® 2020 introduces tools that help animators, modelers, riggers, and technical artists work faster and more intuitively, and Arnold 6 can now be used for production rendering on both CPU and GPU. 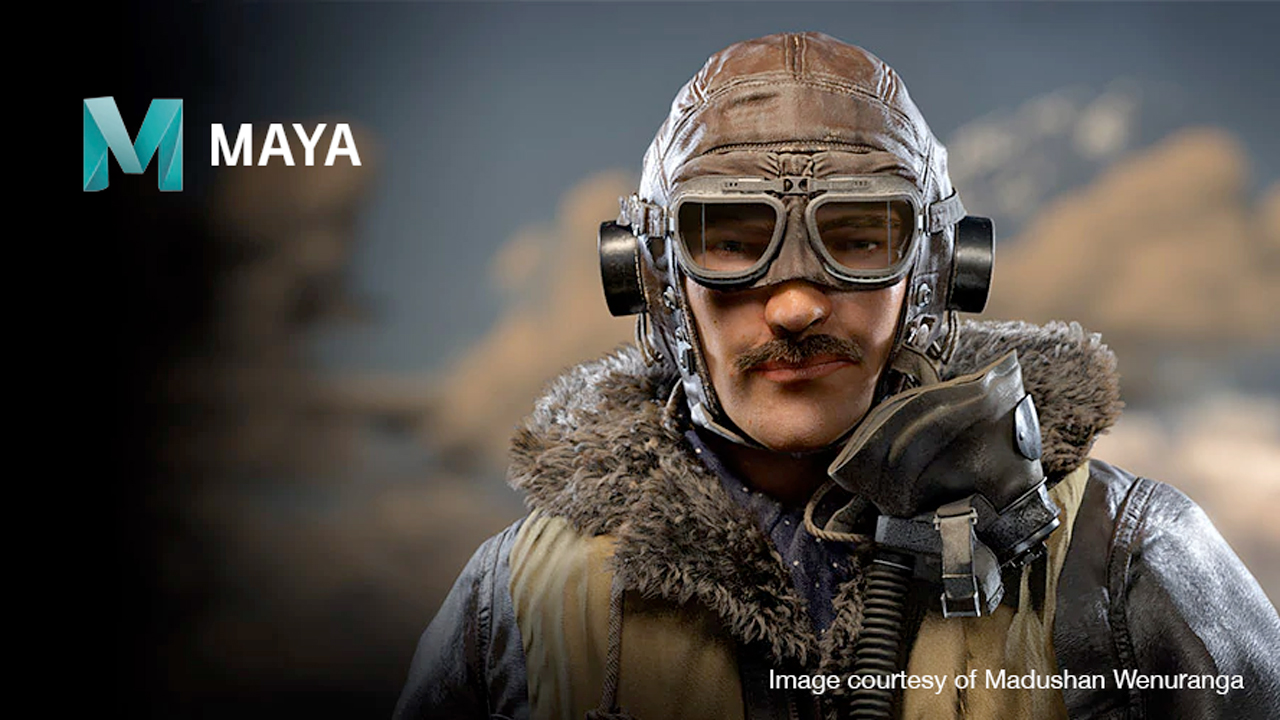 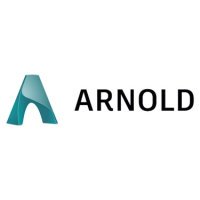 Arnold 6 can now be used for production rendering on both CPU and GPU.

The speed of GPU-based rendering makes it possible for artists to work with near final quality renders at interactive rates.

With a single click, users can switch seamlessly between rendering on the CPU and on the GPU.

While CPU rendering provides studios working on larger visual effects and animation projects the flexibility to scale up quickly for final frame rendering, Arnold GPU rendering will make it easier for artists and small studios to iterate quickly and scale up rendering capacity when needed.

First unveiled in March, Arnold GPU has seen continual updates throughout the year. The Arnold 5.4 release in July brought support for Open Shading Language and OpenVDB volumes, and this update now rounds out the toolset with a number of improvements across lights, shaders, and cameras. The latest updates to Arnold GPU include:

Note that there are still some limitations to rendering with Arnold GPU. Please visit the Arnold documentation portal for more information on supported features and known limitations, as well as hardware and driver requirements for Arnold GPU.

As part of Autodesk’s continued efforts to accelerate the adoption of open standards to benefit the larger industry, a collection of components for Arnold in the USD ecosystem including Hydra render delegate, Arnold USD procedural, and USD schemas for Arnold nodes and properties is now available on GitHub.

Other New Features in Arnold 6

Arnold 6 delivers a number of new features and improvements to help maximize efficiency and performance:

In addition to new features and improvements in Arnold 6, we have also made several updates to the Arnold plug-ins for Autodesk® Maya®, Houdini, Cinema4D, Katana, and Autodesk® 3ds Max®. Highlights include: 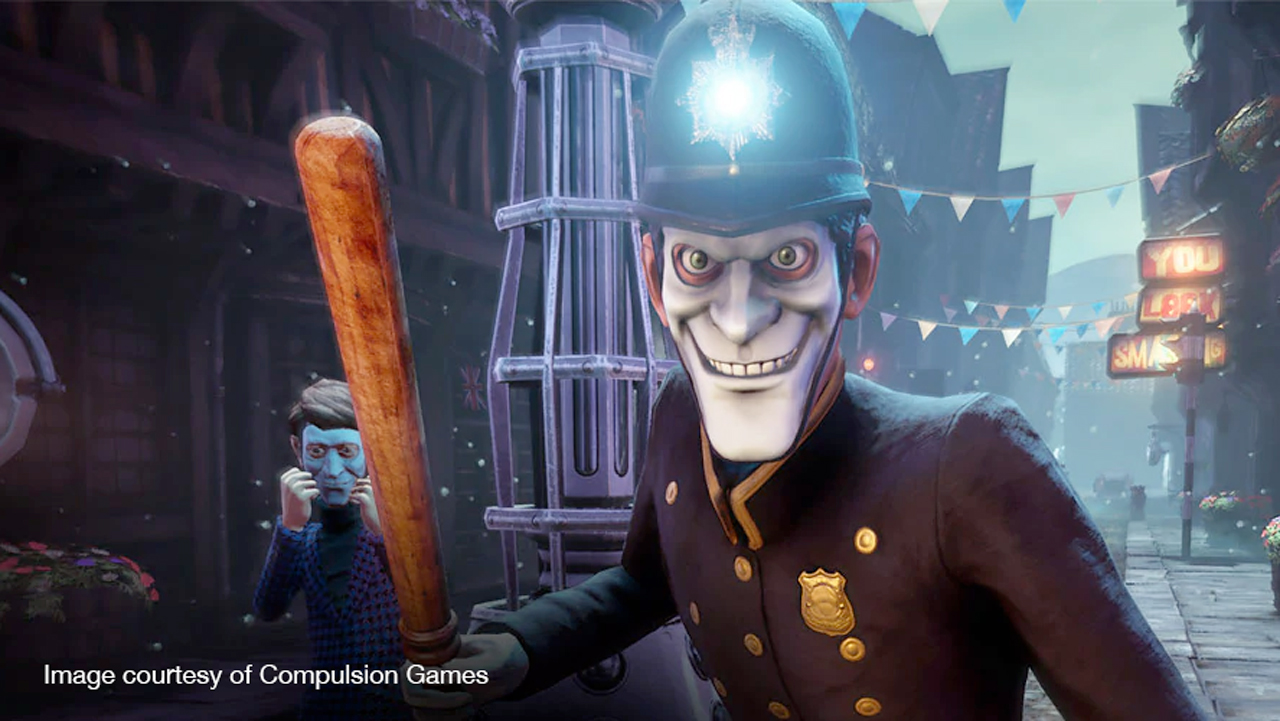 This release provides new tools and updates to help animators, modelers, riggers, and technical artists be more efficient and productive so they can spend more time on the creative.