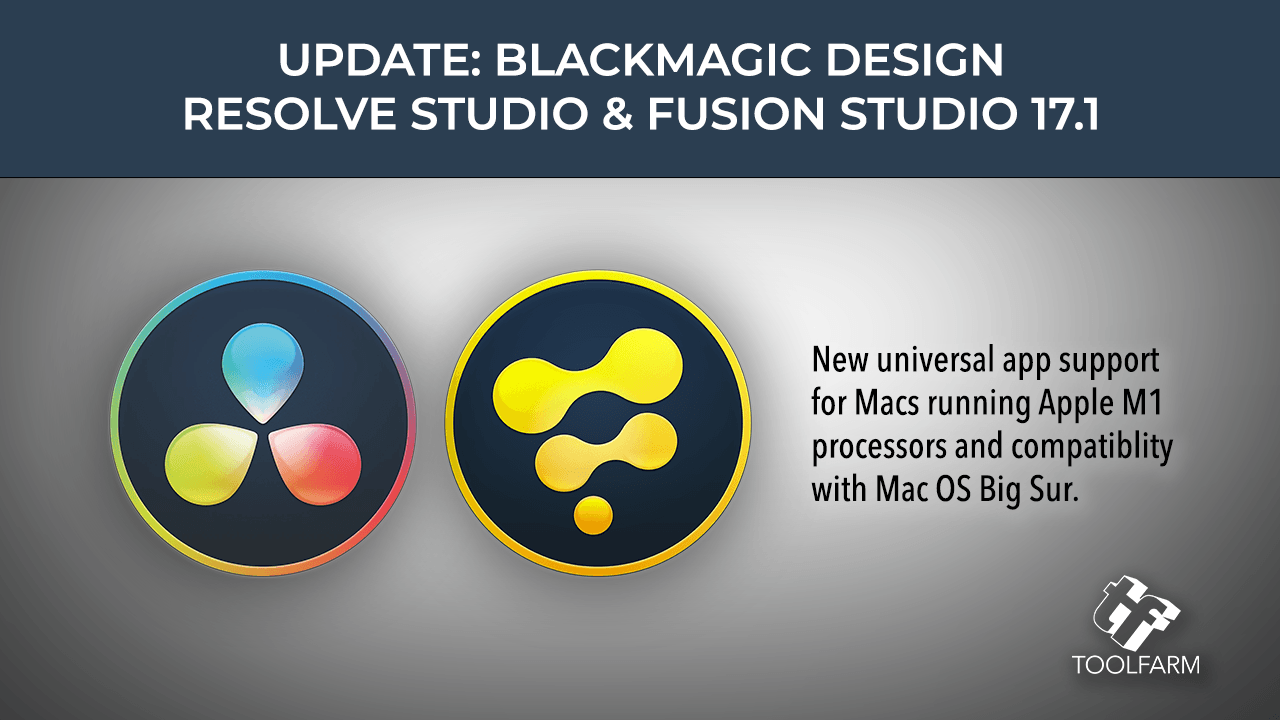 Last week, there was an update for DaVinci Resolve Studio 17.1 and Fusion Studio 17.1 that adds native M1 support and compatibility with macOS Big Sur. Below, see what’s new in the 17.1 updates. 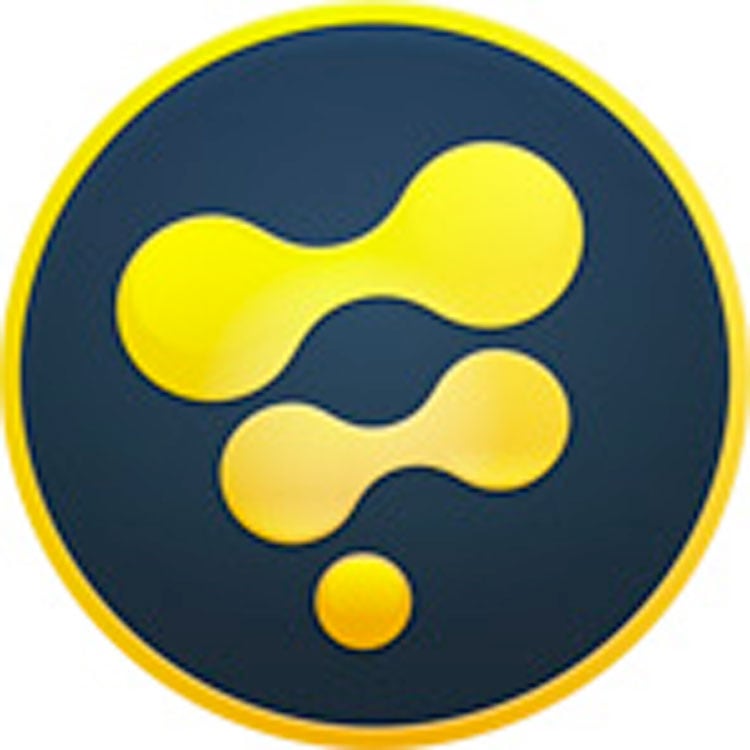