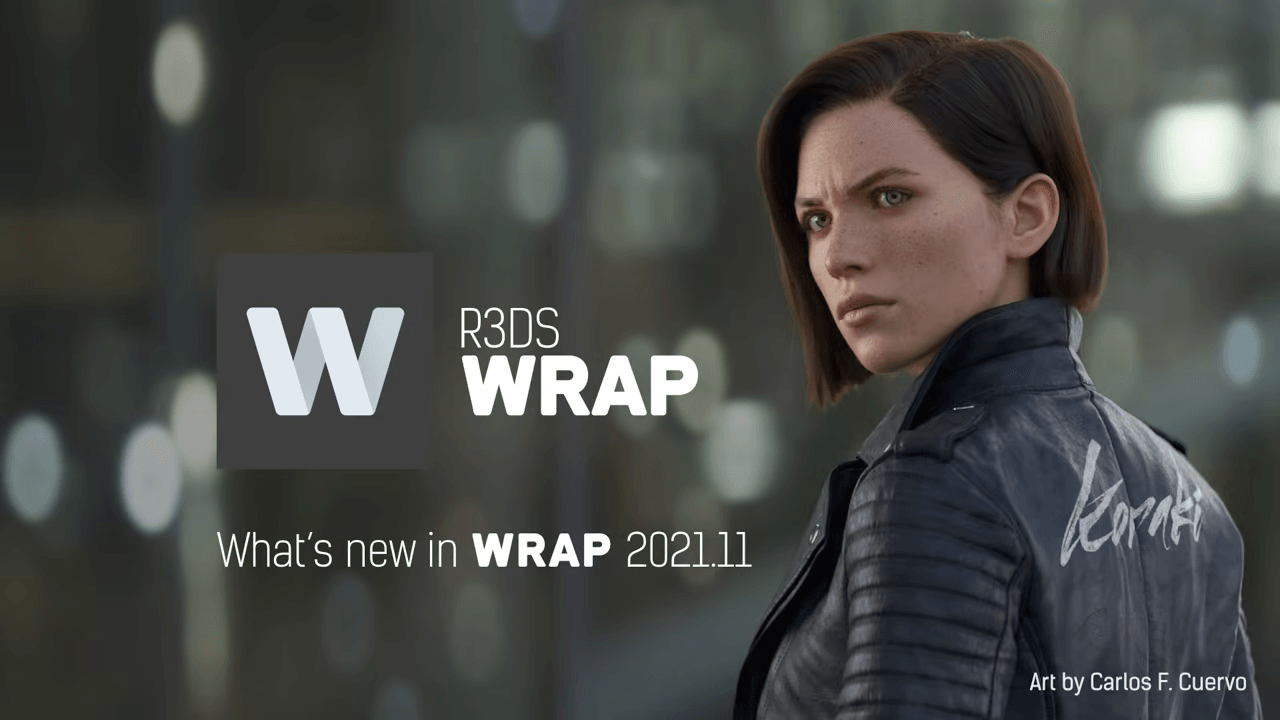 R3DS Wrap 2021.11 is packed with 9 new nodes and a lot of useful features. The new Fast Wrapping node works up to 20 times faster than a regular wrapping. The Point Detector node allows you to automatically detect facial markers on FACS scans.
The most important nodes are:

The new features include:

This release comes with 4 new tutorials:

When working with a large set of similar objects like human scans Wrap makes it possible to take an existing basemesh and non-rigidly fit it to each and every scan.

Wrap also provides a set of very useful scan processing tools like decimation, mesh filtering, texture projection, and much more. Thanks to node-graph architecture once you’ve processed a single scan you can apply the same recipe to an unlimited number of other scans.