Blame It on the Red Bees #midweekmotivations 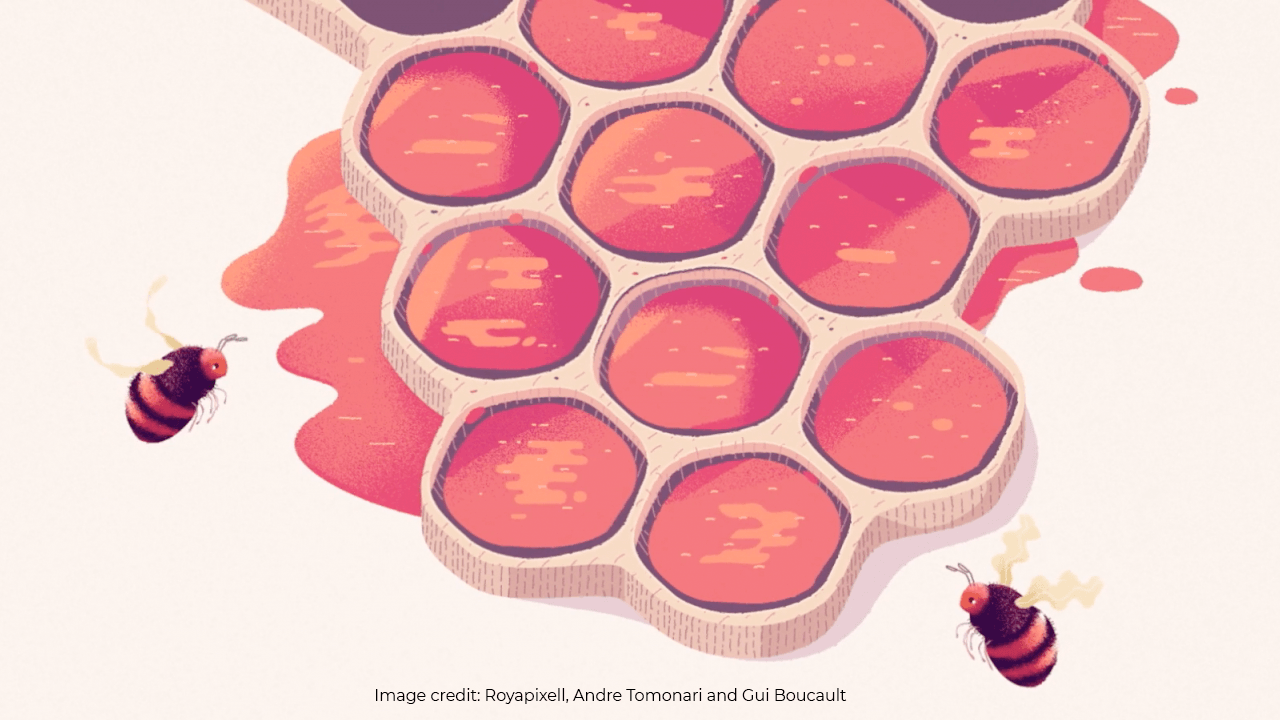 Blame It on the Red Bees is an animated documentary from Andre Tomonari, Gui Boucault, and Royalpixel Studio in Brazil. The project was featured in Stash Media in January 2020. It’s a wonderful piece! The illustrations were created in Adobe Illustrator. Then, it was animated on Moho. The composition and post were done in After Effects.

Maja Krajewska, the animator, works as a 2D Motion Designer/ Character Animator in Krakow, Poland. Check out her work on Behance.

Adobe Creative Cloud swept the results this year for the third year in a row. Maxon One took second place and joined the results for the first time ever. Boris Continuum took third this time around, being bumped from second place by just a couple of points. Congratulations to Adobe, Maxon, and Boris FX for placing.