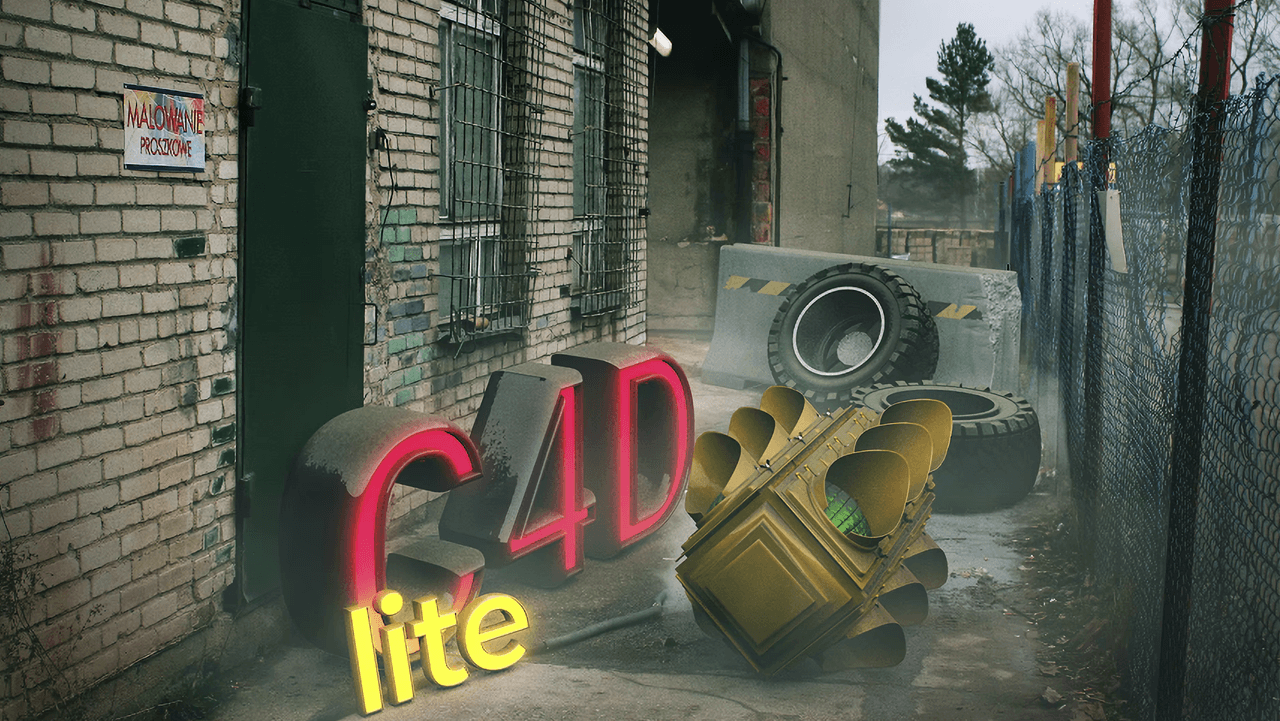 Below, read the press release from Maxon, regarding the release of Cinema 4D Lite R25.

Friedrichsdorf, Germany – December 14, 2021 – Maxon is pleased to announce that the latest update to Adobe® After Effects® includes Cinema 4D Lite (Release 25). Based on the company’s award-winning 3D animation package, C4D Lite is available immediately for download to Adobe Creative Cloud® members (Please Note: After Effects users who do not own the full version of Cinema 4D are encouraged to install the latest Service Pack via Maxon App or the standalone installer for best performance).

Cinema 4D Lite can be launched within After Effects and independently as a standalone application. And, since Cinema 4D Lite utilizes Maxon’s new entitlement system users can instantly upgrade to the full commercial version at any time directly from within Cinema 4D.

Join the Maxon Training Team for four essential Cinema 4D Lite webinars in January 2022, and learn how you can integrate 3D into your After Effects workflow. You will learn how to import 3D camera data into After Effects, composite 3D animation passes, and layers to take full control of your render results, as well as add spectacular and complex 3D elements using Cinema 4D’s MoGraph toolset.