Keylight, included in Adobe After Effects took the top spot for Favorite Chroma Keying Tool in the Toolfarm Plugin Awards 2020. We thought it might be useful to expound on the winning tools to give some insight on why they triumphed.

See all of the winners

Keylight is a full-featured keying tool that comes with After Effects.  I co-wrote a book a couple of years ago called Green Screen Made Easy. It’s now out of print but I have an excerpt from the book about Keylight that fits quite nicely here.

I asked Adobe about winning the award for favorite Chroma Keying Tool and Michelle Gallina, senior product marketing manager, Creative Cloud: After Effects and Character Animator at Adobe responded. “When it comes down to it, the industry-standard Creative Cloud applications and features for editing, compositing, motion design, and more are centered around meeting users’ needs and outperforming on their expectations.”

Why do customers love After Effects Keylight?

Keylight is for sure my go-to keyer not only because it’s built directly into After Effects, but because of all of its built-in layer compositing features, single-click color keying, and fast performance.

There are a number of fantastic keying tools available for After Effects, so why do so many people like Keylight? The consensus is that people like it because it comes bundled with After Effects. Honestly, that’s a given. What artists really like is the power and controls.

“I think there are so many manual controls and tweaks that can be made with Keylight I’m not sure why I’d need anything else. Also being able to view the mask that’s being generated is a must-have for me. Not sure what other keying plugins might do but I’ve just never needed anything else.”- Andrew Murchie, Owner, and Creative Technologist, Deep Vision Studios

“The 11 view options, from “source” to “final result”, and the life-saving Despill / Alpha Bias settings pull this powerful and reliable keyer ahead, easily. And, being natively bundled with AE is an obvious plus”. Jean-Marie Marbach, Director, VFX Supervisor, particle addict.

“I LOVE Keylight. Keylight is one of the main plugins I use for chroma keying. I first used Keylight while operating Nuke at a post-production studio. Now, I love it inside After Effects. It has great tools for perfecting keying and spill control so this is one of the main everyday keying tools.” Hugo Barbosa, Barbosah Creative Solutions

“Keylight is for sure my go-to keyer not only because it’s built directly into After Effects, but because of all of its built-in layer compositing features, single-click color keying, and fast performance.” – Mark Eaton, Post Production Supervisor at Inspire Creative Studios, Inc.

Get Keylight in After Effects

Keylight is available in After Effects and, in addition, as part of Adobe Creative Cloud.

Primatte Studio is a powerful plugin for Adobe After Effects, Premiere Pro, Avid, and OFX. It uses the Academy-Award nominated compositing technology, Photron’s Primatte.  Primatte Studio includes all of the compositing tools you’ll need too, including a spill remover, light wrap spill, matte viewing options, and even comes with Mocha Integration. 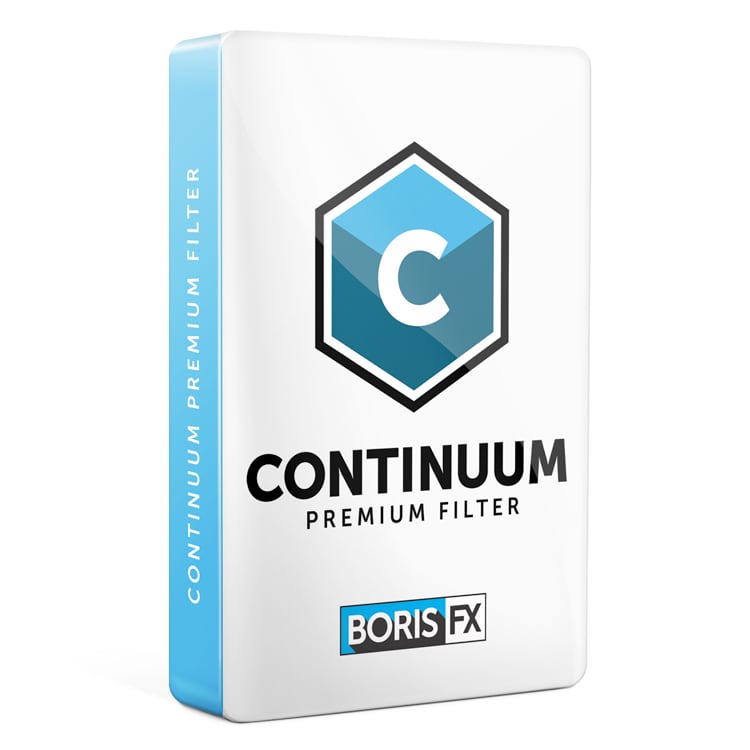 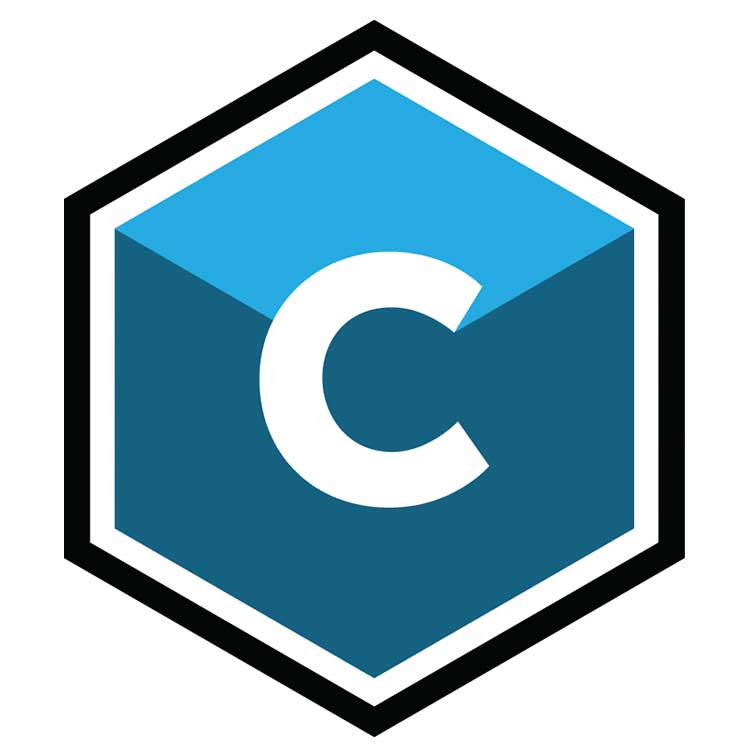