Kurzgesagt – In a Nutshell #midweekmotivations 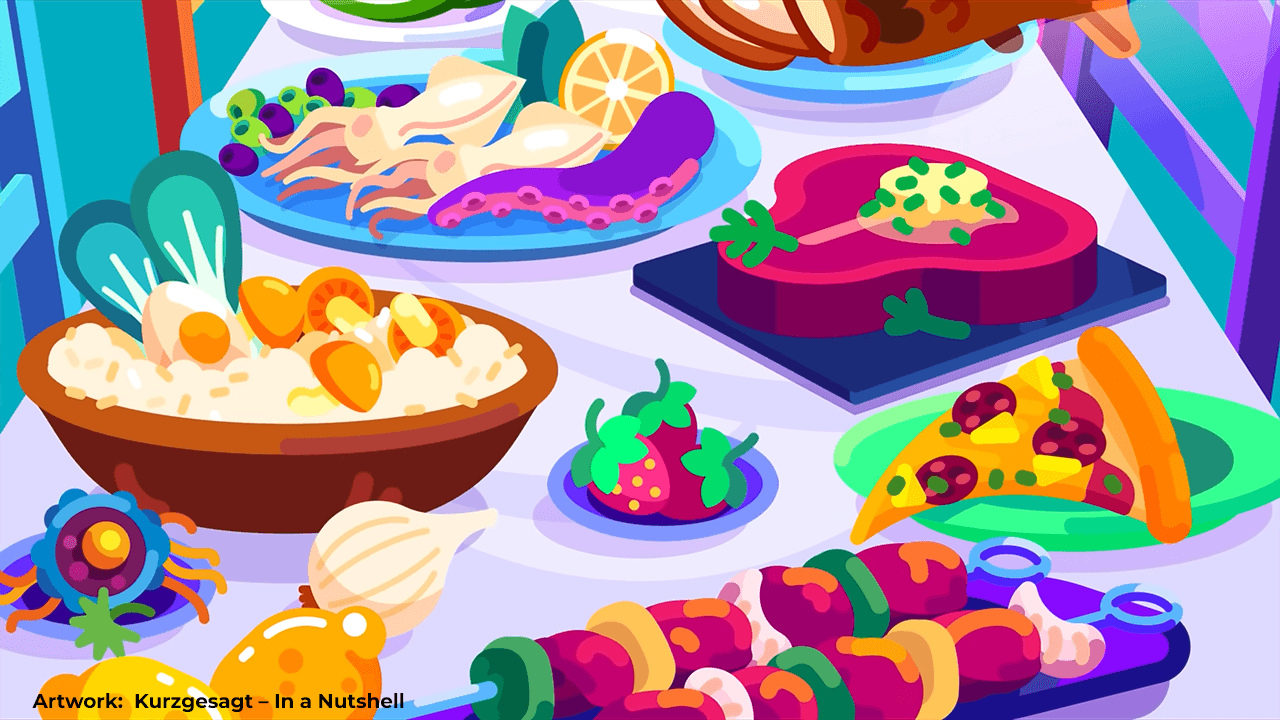 Kurzgesagt – In a Nutshell, a Munich, Germany-based studio, publishes some of my favorite edutainment videos on YouTube. I’m a nerd for anything science or philosophy-related. Their videos combine gorgeous animation, bright color palettes, and lively, stylized design with thought-provoking content. In addition, all of their content is thoroughly researched, and sources are cited in the corner of the video. I’d recommend checking out their channel because they have an impressive library of videos and, certainly, they have something for everyone.

Who makes Kurzgesagt – In a Nutshell?

Kurz Gestagt is German for In a Nutshell. Adobe wrote an article about the team, Philipp Dettmer and Stephan Rether. Phillip handles the illustration, using Adobe Illustrator, while Stephan animates the illustrations in After Effects.

There are also tutorials on YouTube for Illustrator and After Effects about how to animate in a Kurzgesagt style. I’ll add a tutorial or two at the bottom of the post. It’s worth mentioning that SkillShare includes a Motion Graphics with Kurzgesagt series, and they advertise the series in the videos too.

Kurzgesagt – In a Nutshell Videos

As I said previously, their YouTube channel contains hundreds of videos on a variety of topics. Check out their playlists to narrow down your interests.

Why Alien Life Would be our Doom – The Great Filter

How To Terraform Venus (Quickly)

Is Meat Really that Bad?

The animation here is beautiful.

How to Make a Kurzgesagt Video in 1200 Hours

This one comes straight from Kurzgesagt and walks you through the whole process of making the video, from concept to animation.