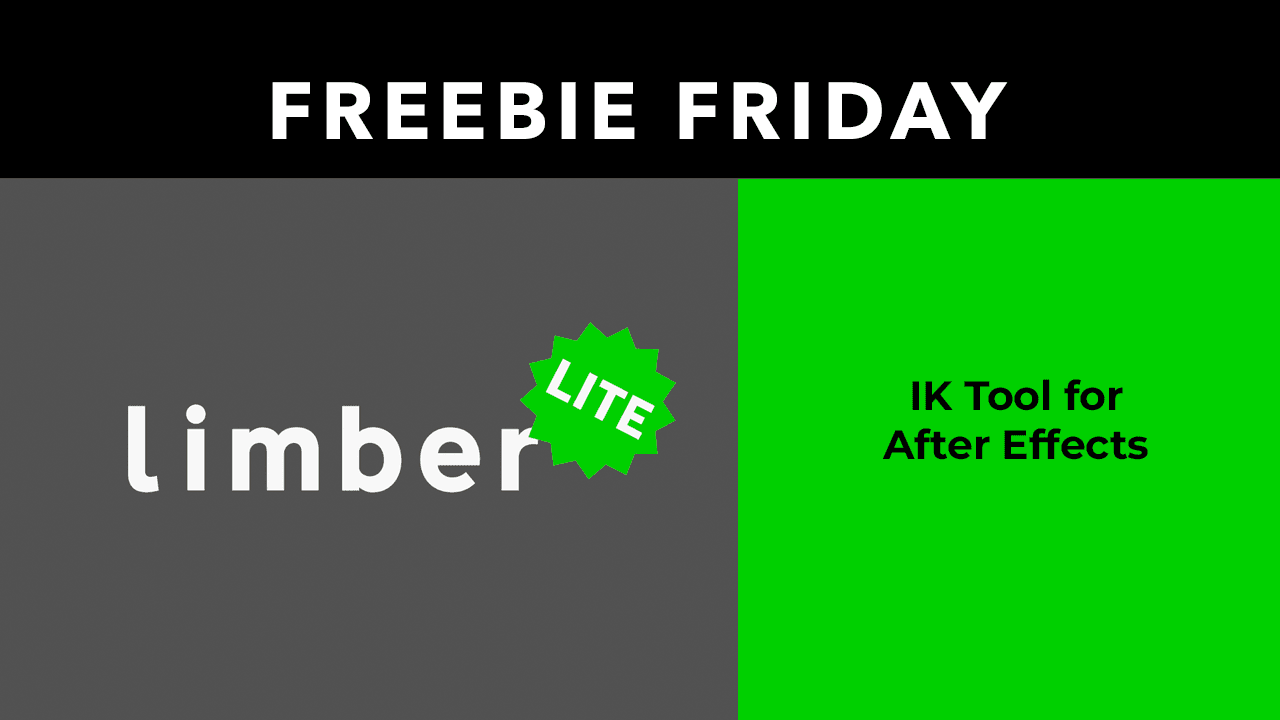 Download the FREE version of Limber to quickly animate the arms and legs of your characters in After Effects. It works with After Effects 2018 and up.

Limber Lite is the free version of Limber that makes AE character animation accessible to everyone, no matter how deep your pockets or your knowledge. It’s the quickest and easiest way to get started with inverse kinematics, character rigging and animation in After Effects.

Check out these new tutorials for Limber Lite.

How to rig a character with Limber Lite in After Effects

In this tutorial you’ll learn how to add and style the first limb, parent the controllers, adjust effects properties, control rotation, and more.

How to customize limbs in Limber Lite

Get the full version of Limber 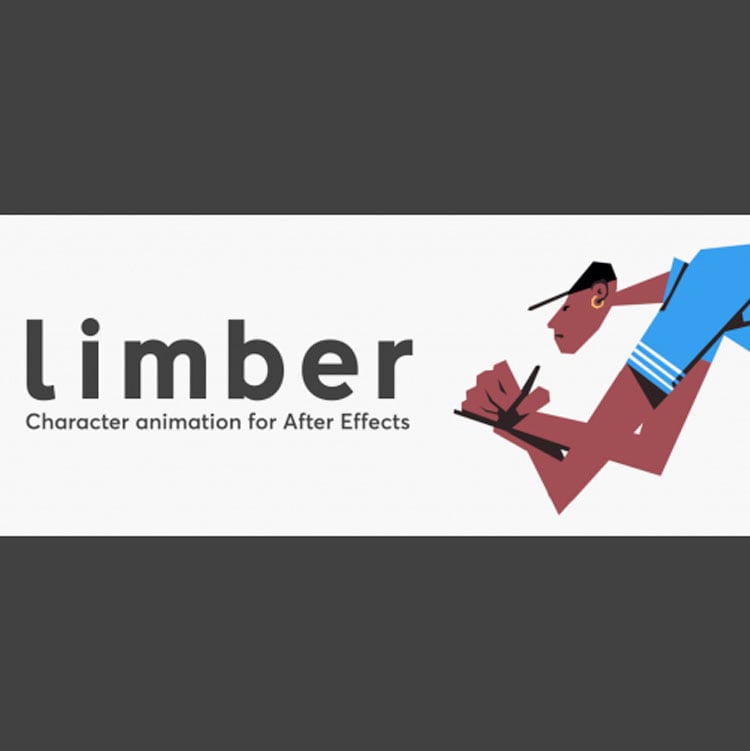 Character animation for After Effects

Limber is an add-on for After Effects that makes animating 2D characters quicker and easier. Our limbs are shape layers that can be generated in just a couple of clicks. You can dedicate time to customizing and rigging them, or be animating in a few seconds.