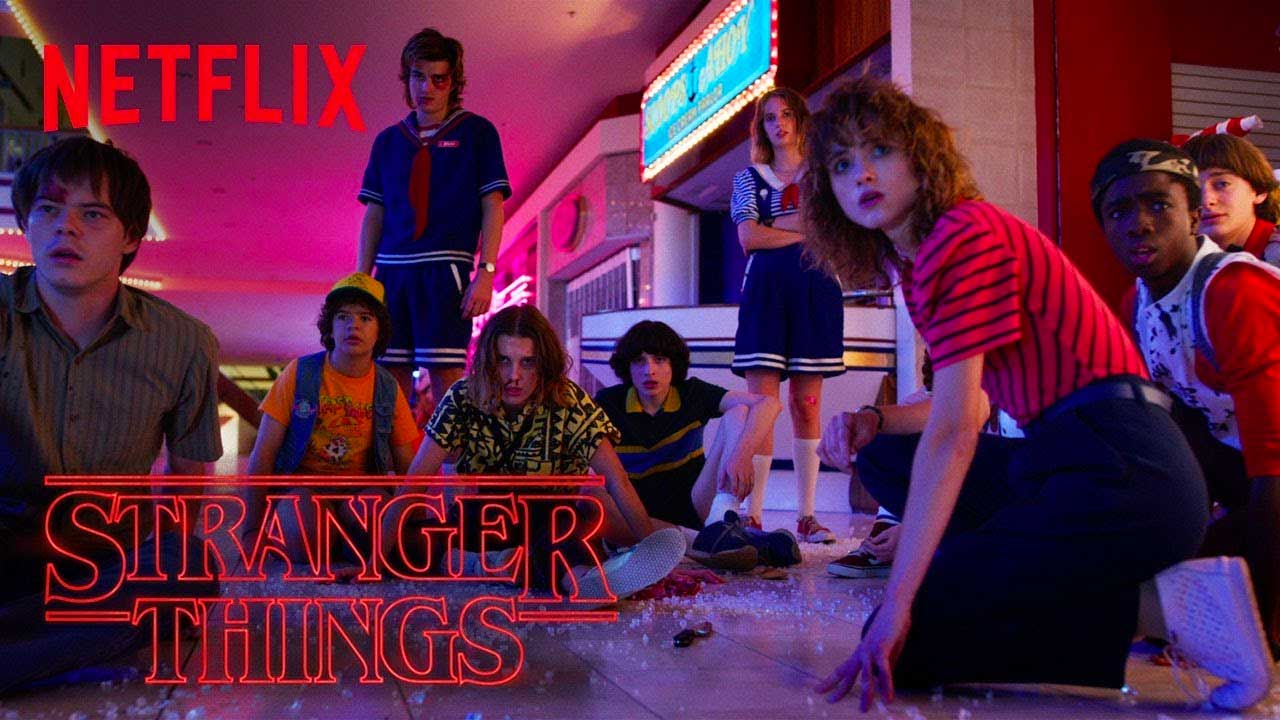 We just can’t get enough of Stranger Things! Several VFX companies who work on the show have put out VFX Breakdowns recently. Below are some videos and interviews and information on the VFX in Season 3. Warning: There may be spoilers here. Enjoy!

Rise is a German VFX company who were the team behind the Mind Flayer’s zombie people.

Canada’s CDV VFX created much of the Russian underground base. They had a team of 25 people working on 100 shots over 3 months! Read the details on the CDV VFX website.

And if you haven’t seen it yet, or if you want to study them closer, here are the opening titles from Imaginary Forces.

Rodeo FX worked on 362 shots in Season 3, with a team of about 200 people. They spent close to 14 months working on the VFX, according to the interview with Martin Pelletier, below.

Even though it wasn’t part of our pipeline yet, we decided to handle all the texture work with Substance Designer and Substance Painter. Translating the GPU result into Arnold shaders was then fairly straight forward.

He also talks about the exploding rats.

How Stranger Things 3 Pulled Off Those Disgusting Exploding Rats

Maher created a raw model of the monster using Photoshop, Cinema 4D, and ZBrush that the visual effects designers could use as a springboard. The first version had a spider shape and tentacles, which they later made retractable, but no teeth.

Learn about the color palette used in season 3 and how the show was delivered to Netflix. 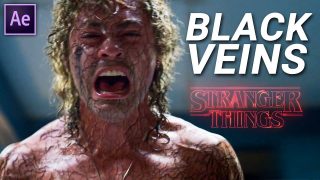 Yannick and Jordy at Cinecom.net have a super fun copycat tutorial explaining how to make the black veins on Billy in Stranger Things. 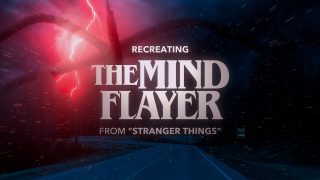 Seth Worley shows you how to recreate the scary Mind Flayer from Season 2 of Stranger Things. Below that, check out his previous tutorial for recreating the Upside Down. This is a super fun tutorial that uses Red Giant’s VFX Suite, Trapcode Tao, Magic Bullet Suite, and Universe Camera Shake. There are links to all of these products below the article if you want to learn more. 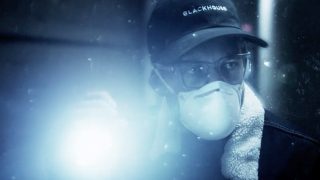 In this tutorial from Rocketstock, you will learn how to create a Stranger Things-inspired “Upside Down” look in After Effects. Plus, you can easily follow along with the free project files. 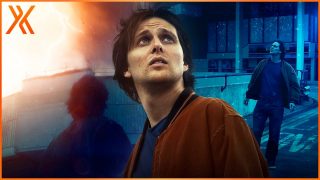 Learn how to create the Upside Down with the powerful new 3D camera tracker from Foundry, coming in HitFilm 13.0. With the upcoming Stranger Things season 3 release, we (FXHome) wanted to tackle this iconic effect and show how anyone can recreate it with HitFilm Pro.