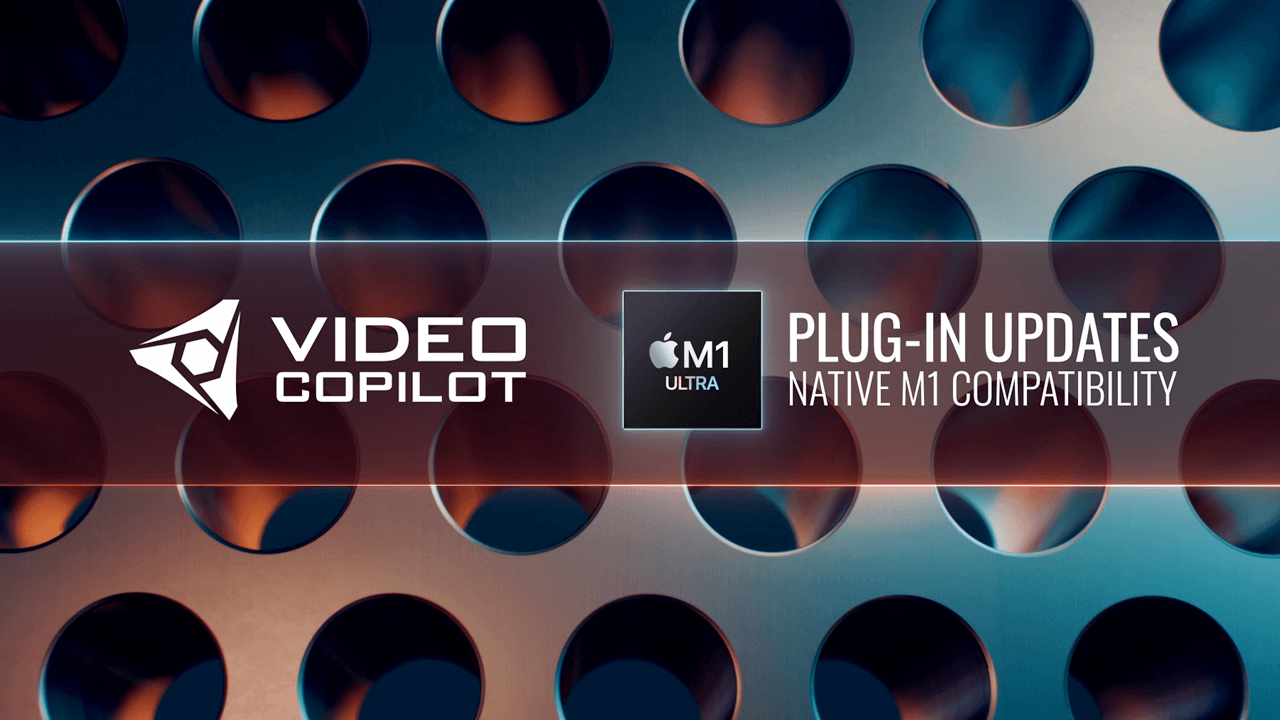 Video Copilot just made a big announcement about M1 Compatibility on Macs. Make sure to update all of your Video Copilot plugins for your M1 Mac!

Now that Adobe After Effects is running natively on Apple’s M1 Macs, we’re excited to announce that we’ve updated our plug-ins too! You can run your favorite Video Copilot Plug-ins with Native M1 compatibility, making our tools even faster on the Mac. These updates are available right now!

Plug-ins with M1 compatibility can run in the new M1-native version of After Effects, which is already up to 3x faster than previous versions on the Mac. And now, with M1-compatibility, Video Copilot plug-ins are ready to go! 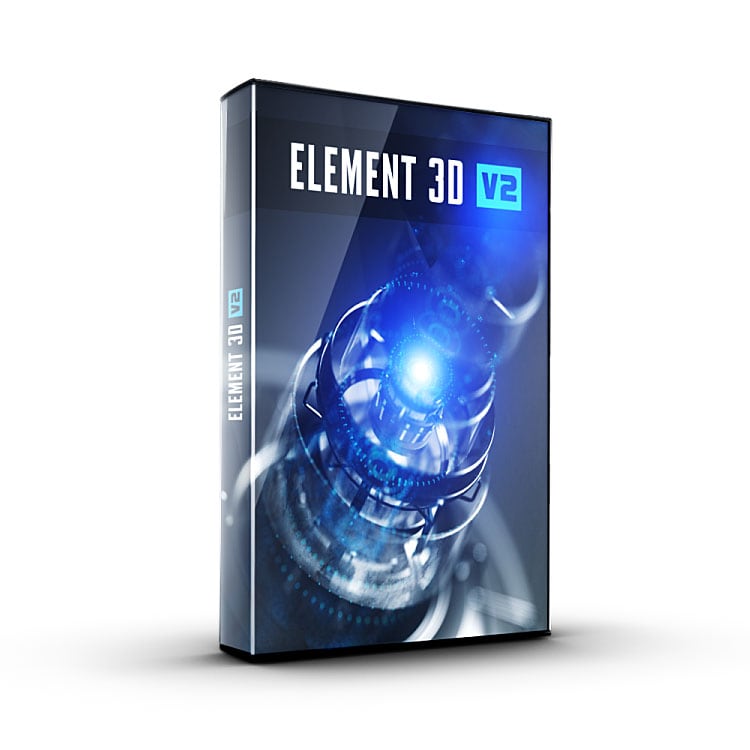 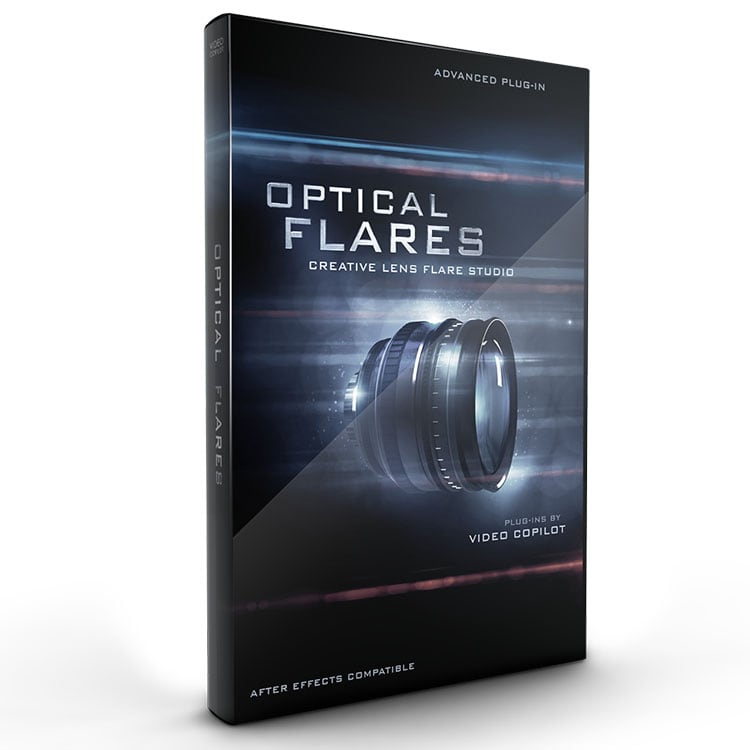 Generate and animate organic-looking lens flares in After Effects 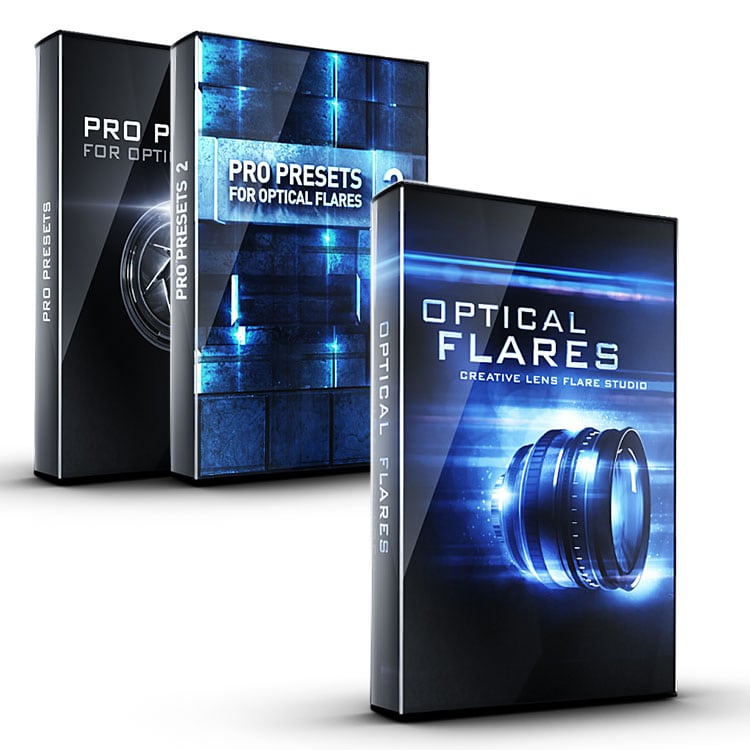 Video Copilot Pro Presets for Optical Flares is a collection of 50 detailed high-end flares set up with shimmer animation, edge flare-ups, and more.

Video Copilot Pro Presets II for Optical Flares is a new collection of 50 lens flare presets that have been inspired by many sources and designed with careful attention to detail. These flares are made up of countless lens objects and allow you to build creative hybrid combinations with flares from your own collection.

Also, each object can be saved and combined with your other lens flare presets.