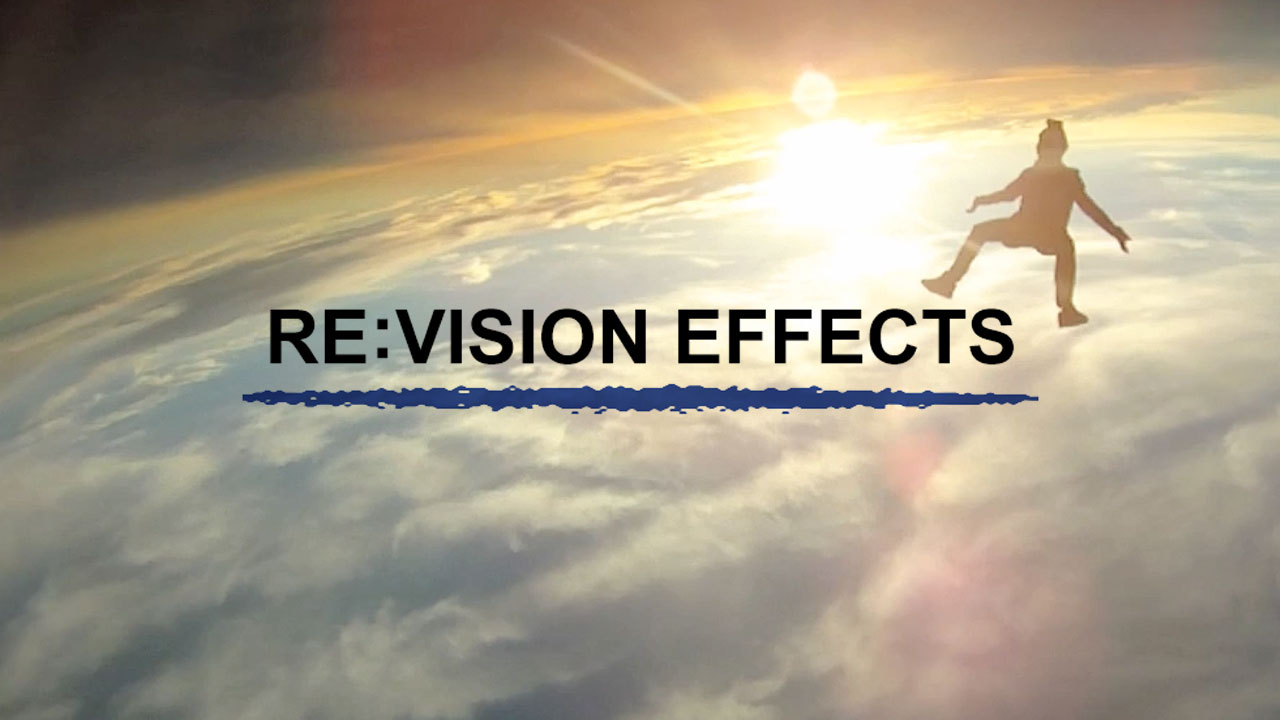 RE:Vision Effects plugins for After Effects now support After Effects 2022’s Multi-frame rendering, and use multi-GPU support. Below, read the press release with all of the important details.

November 8, 2021 – Martinez, CA – RE:Vision Effects, Inc., acclaimed effects plug-ins industry leader and makers of Emmy and Academy Award-winning software, is pleased to announce that with the support for Multi-Frame Rendering (MFR) in the latest release of Adobe® After Effects®, users of our products are experiencing improved performance when working in After Effects.

MFR makes After Effects faster, accelerating the creative process by taking advantage of the full power of system CPU cores when previewing and rendering. In addition, unique to RE:Vision Effects products is the level of performance achieved for users of systems with multiple GPUs when MFR is enabled. To experience this power only available from RE:Vision Effects, the user needs to enable multi-frame rendering in the latest release of Adobe After Effects, and be running multiples of the same GPU. But, even users with one powerful GPU can still expect decent improvements.

On high-core machines (24+ cores) such as Apple Mac Pro, AMD ThreadRipper Pro, and Intel Dual Xeon machines, the render times are amazing given that RE:Vision Effects is already well multi-threaded and vectorized on CPU.

“RE:Vision Effects has been the indispensable workhorse effects in fixing everyday effect problems for years.” said  Robert Kjettrup, TroikaFilm.dk. See his results of render timings in seconds using our benchmark comps with Threadripper CPU and 3 nVidia GTX 3090 below:

You will see interesting speed-ups with MFR and CPU processing (often over 20%, which is good on software already multi-threaded and vectorized), but the most impressive results are on systems with multi-GPU installed. We see in average with MFR: 10% improvement with one GPU, 60% with two GPU, over 2X with three GPUs, and 3X with four. On the same machine, just install our latest plug-ins, turn AE MFR on and render. It scales, the more GPU, the faster.

For more details, check out the FAQ with sample projects and sample timing results here: https://revisionfx.com/faq/after-effects-and-mfr/

RE:Vision Effects is a software development company focused on providing innovative software to create, modify, control, and enhance digital video imagery at the highest quality. Their products have a broad range of applications and are currently used in every phase of television, motion picture, internet and visual effects industries.

The company supplies its cutting-edge software through partnerships and direct sales for a large segment of customers ranging from at-home editors, live event videographers, pre-producer of elements for sports programming to those creating high-end effects for commercials, episodic TV and big-budget films. Demo material, examples, and software are available at http://www.revisionfx.com