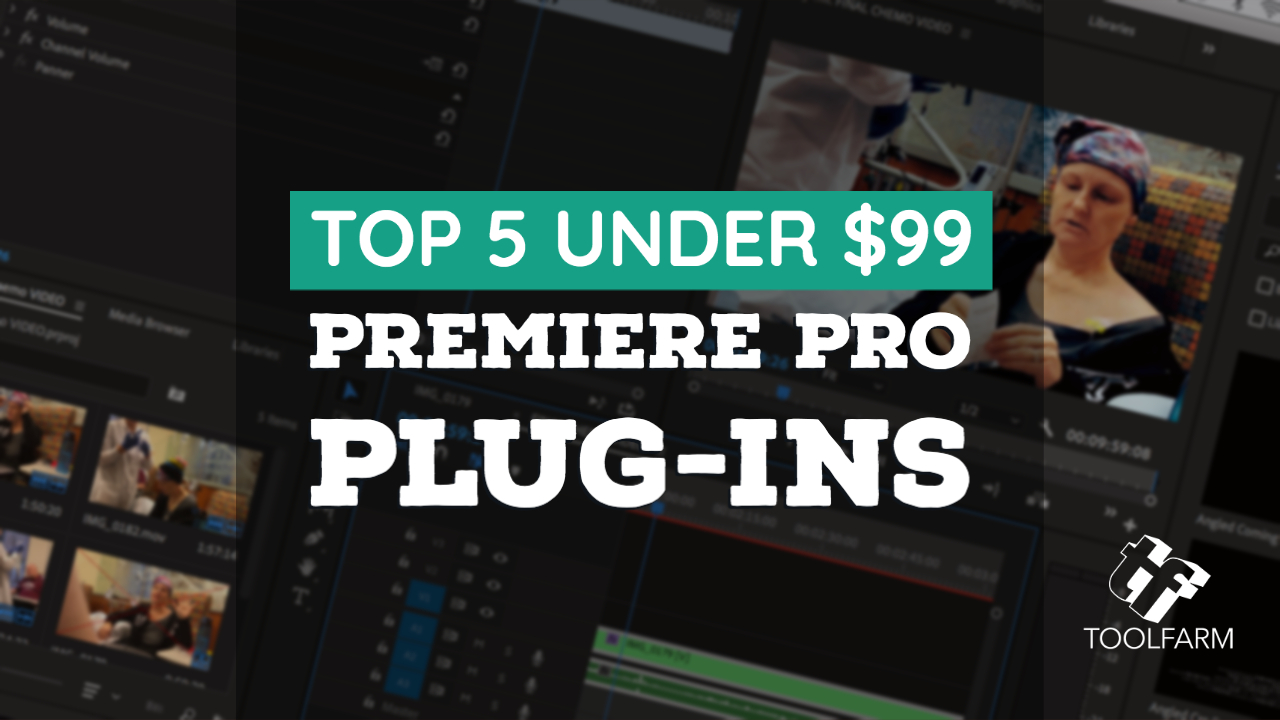 Check out our other Top 5 Under $99 posts for more great deals:

Since the top spot for the most popular FCPX plug-in is a tie with all Trapcode/Red Giant products, I though I would show you a few others for variety. 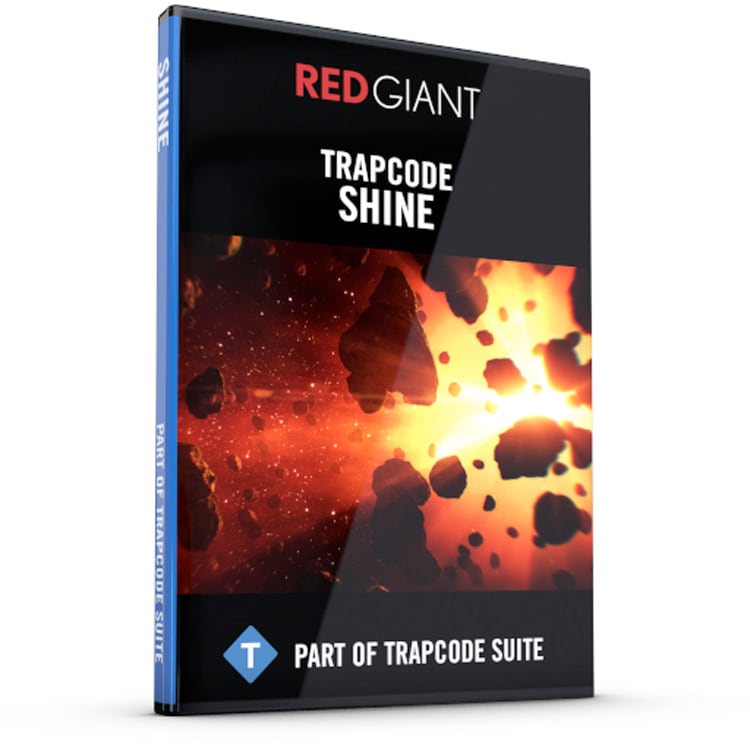 Sunshine through clouds, headlights in fog, or light rays sweeping a logo: Trapcode Shine does it all. Create 3D volumetric light effects without leaving your 2D editing timeline, and without the tedious render times of specialized 3D applications. Choose from 22 compelling Shine presets, or make your own light rays from scratch. Support for 16- and 32-bit guarantees high-quality effects for every project. 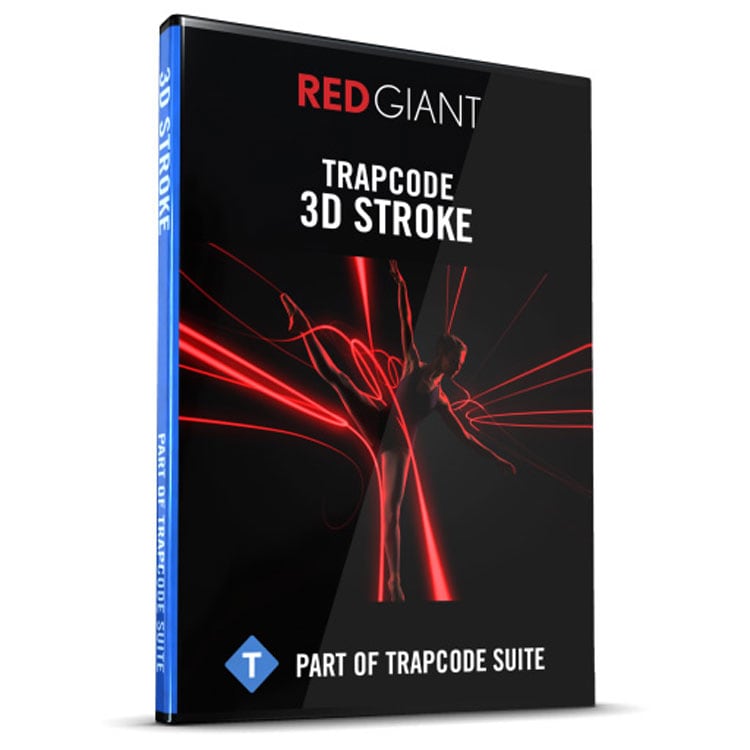 With Trapcode 3D Stroke, your logos, text and paths take on lives of their own. Lines can glow, taper and move in complex ways through 3D space, as a built-in camera lets you capture the action from any angle. 3D Stroke is broadcast TV’s secret weapon for animated logos and sophisticated write-on effects. 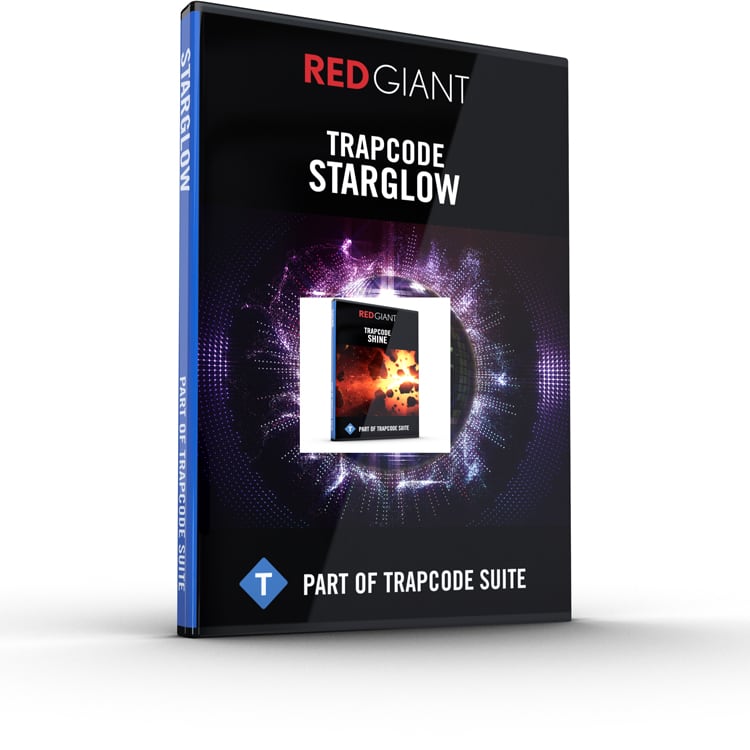 Sparkle. Dazzle. Glow! Trapcode Starglow is a fast-rendering glow effect that creates colorful star-shaped glints like those created by a camera star filter. But Starglow is more customizable, since your glow can streak in up to eight directions and use a different color map for each direction. With beautiful presets and tons of streak options, Starglow has endless possibilities for enhancing text titles, particle systems, water highlights and starry skies. 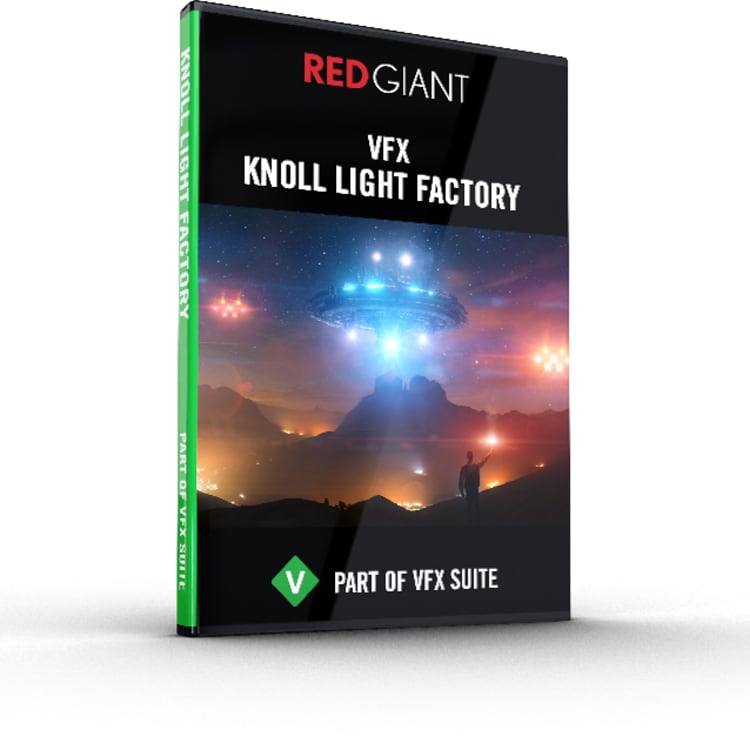 Designed by John Knoll, Chief Creative Officer at Industrial Light and Magic, Red Giant VFX Knoll Light Factory creates camera-inspired, photo-realistic lens flares that render fast, thanks to new GPU acceleration. Using the intuitive Lens Editor, create your own flares from scratch, or customize one of the 200 included presets inspired by some of the most iconic films of the past few decades. 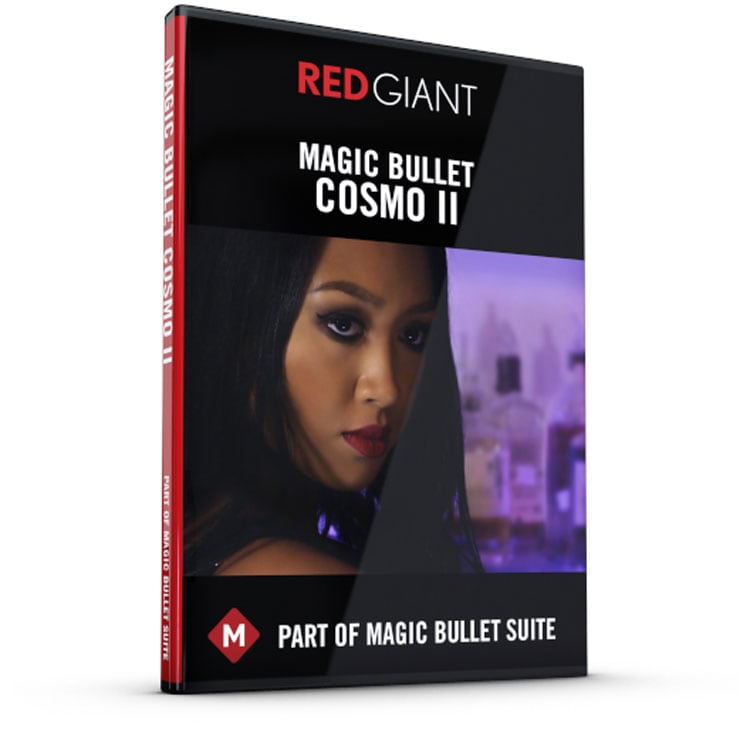 This plugin allows you to move, rotate, scale, blur, blend, fade and distort the RGB channels independently. You can use this plugin to create the popular “Chromatic Aberration” effect.

Data Glitch is a native After Effects & Premiere Pro plugin that creates awesome realistic digital image glitches with total ease.  In real-life most of the glitches occur due to problems in encoding/decoding and sometimes data corruption. This plugin does exactly that. It encodes the data, glitches the data and then decodes it similar to the real life situation.

Premiere Pro Plug-ins Under $99 – Runners Up 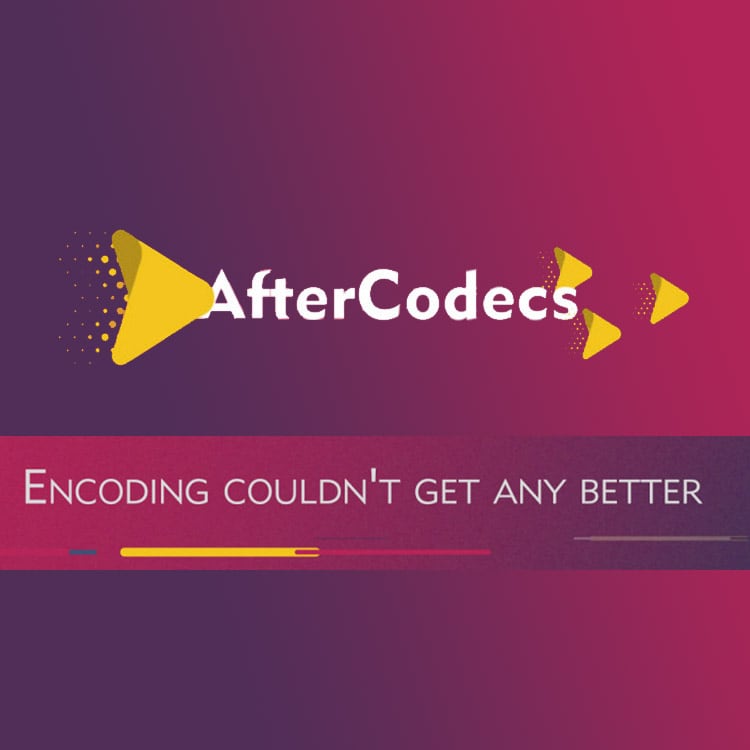 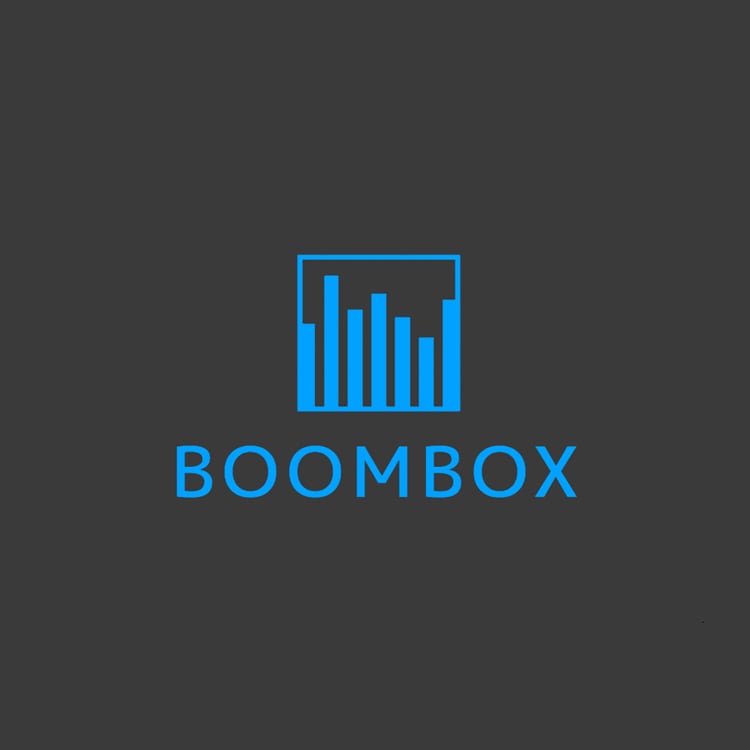 Mt. Mograph has teamed up with award-winning composer, Isaac Brockshus, to design an evolving library of audio for motion addicts. Meet Boombox, an intelligent Extension that makes searching and syncing sounds from the growing library effortless — and unexpected. 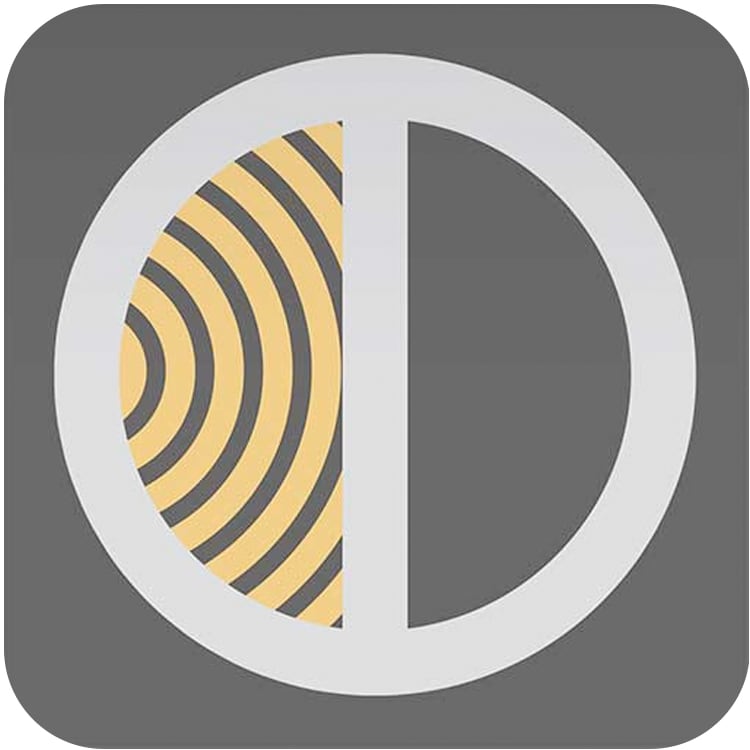 Easily remove echo and reverb from your audio.

EchoRemover 2™ by CrumplePop is a plugin that removes echo from your audio – right inside FCPX, Premiere Pro, Logic Pro X, Garageband, Audition, and DaVinci Resolve. 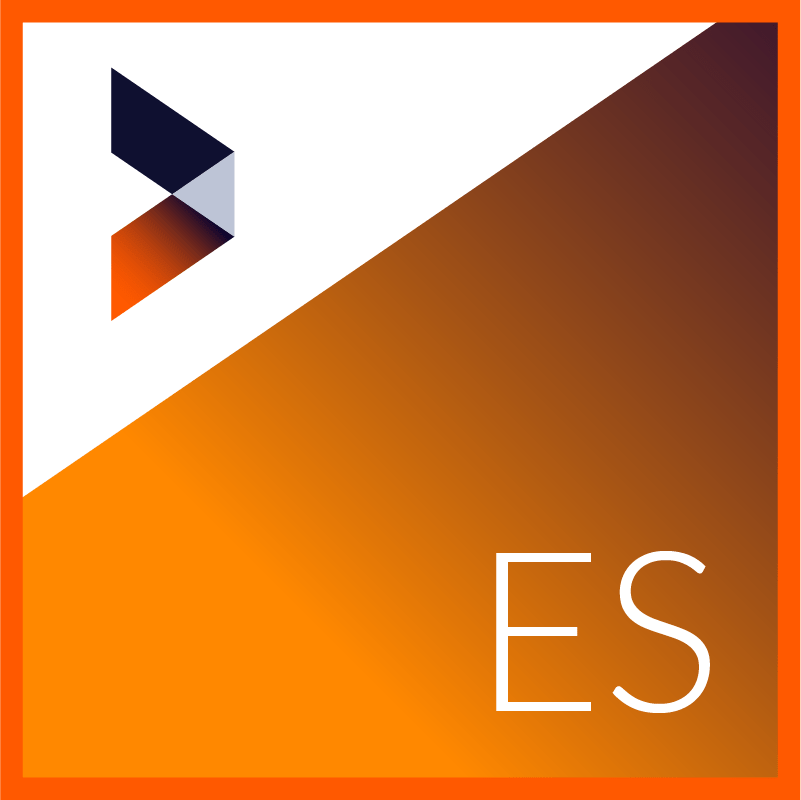 You can find all the Premiere Pro Plug-ins that Toolfarm carries, on our dedicated Premiere Pro plug-ins page.