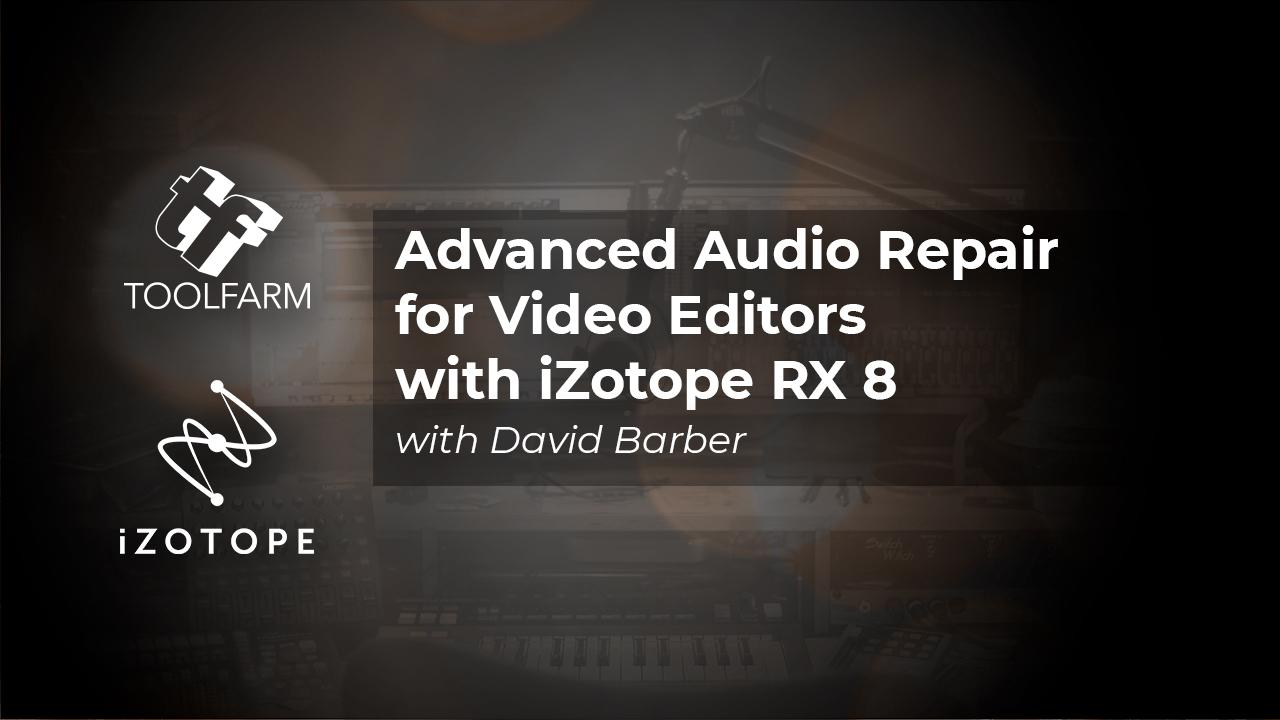 Yesterday we had a fantastic webinar, Advanced Audio Repair for Video Editors with iZotope RX8. David Barber, the Supervising Sound Editor and Re-recording Mixer at Juniper Post, Inc. in Burbank, CA, presented. David covered all sorts of issues that video editors often run into when working with sound. For example, he explains how to remove a tweeting bird from the audio. Alternately, he explains how to turn that tweeting bird into a sound effect. In addition, David answered several viewer questions. To sum it up, the webinar is chock full of useful information about repairing audio and cleaning up dialog. Enjoy the replay below!

Crossing over from the music world in 2004, he has been editing and mixing for film and television for the past 16 years. He is a 3-time winner of the MPSE Golden Reel Award, most recently for his work on Taron Lexton’s In Search of Fellini. Current projects include Season 2 of the Netflix Original Series “Special”, Season 2 of the Emmy-Nominated Hulu Original Series “PEN 15”. as well as the feature films, After, Escape Plan: Extractors, and the soon to be released Chick Fight starring Alec Baldwin and Malin Akerman. David currently sits on the Board of Directors for the Motion Picture Sound Editors. 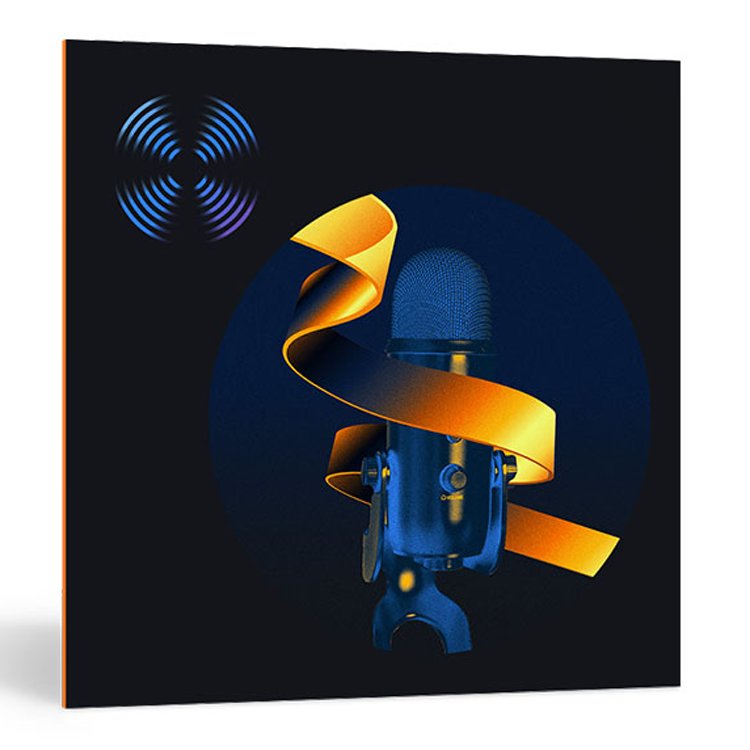 The Industry Standard for Audio Repair

Designed specifically for the demanding needs of post-production professionals, RX 8 Advanced continues to be the industry standard audio repair tool used on movies and TV shows to restore damaged, noisy audio to pristine condition. Trusted by the top audio pros around the world, RX 8 continues to lead advances in audio signal processing and machine learning that were once unimaginable. 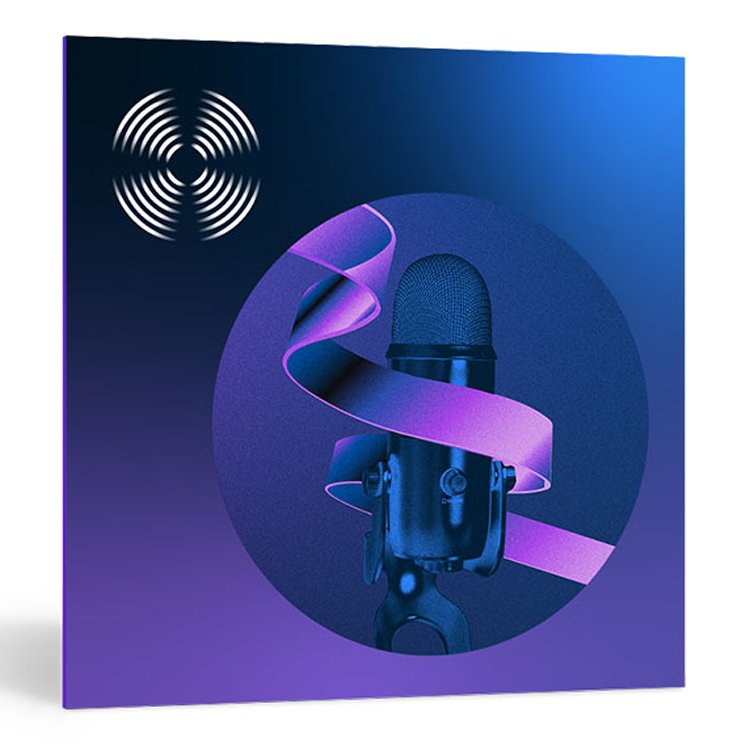 Used on countless albums, movies, and TV shows to restore damaged, noisy audio to pristine condition. Visually identify and repair problems with the standalone RX Audio Editor application, or use the real-time plug-ins in your favorite DAW or NLE. 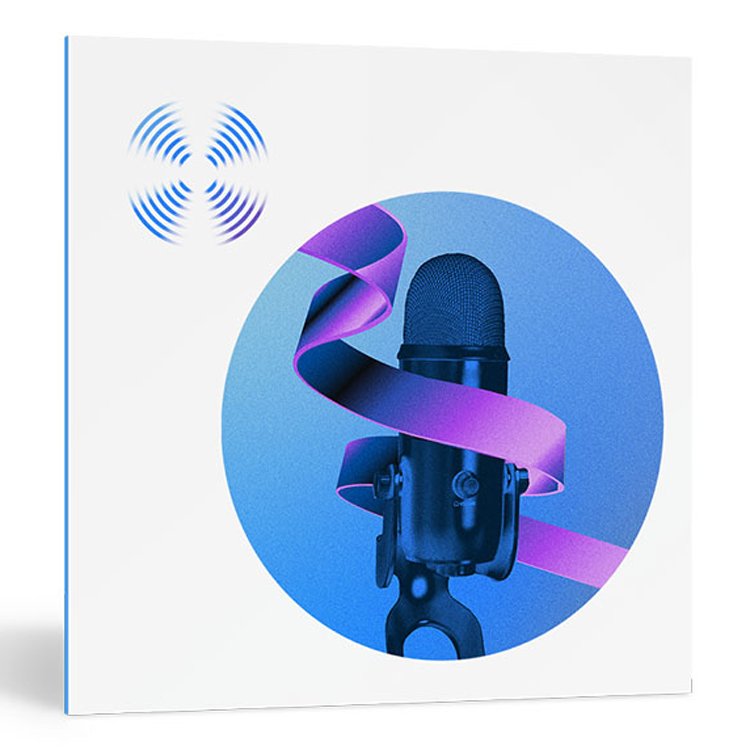 RX Elements is the perfect introduction to the world of audio repair. It offers essential plug-ins and modules to remove noise, clipping, clicks, hum, and other problems in dialogue and music productions that plague small studios.