Burning Question: What are Foley Effects? 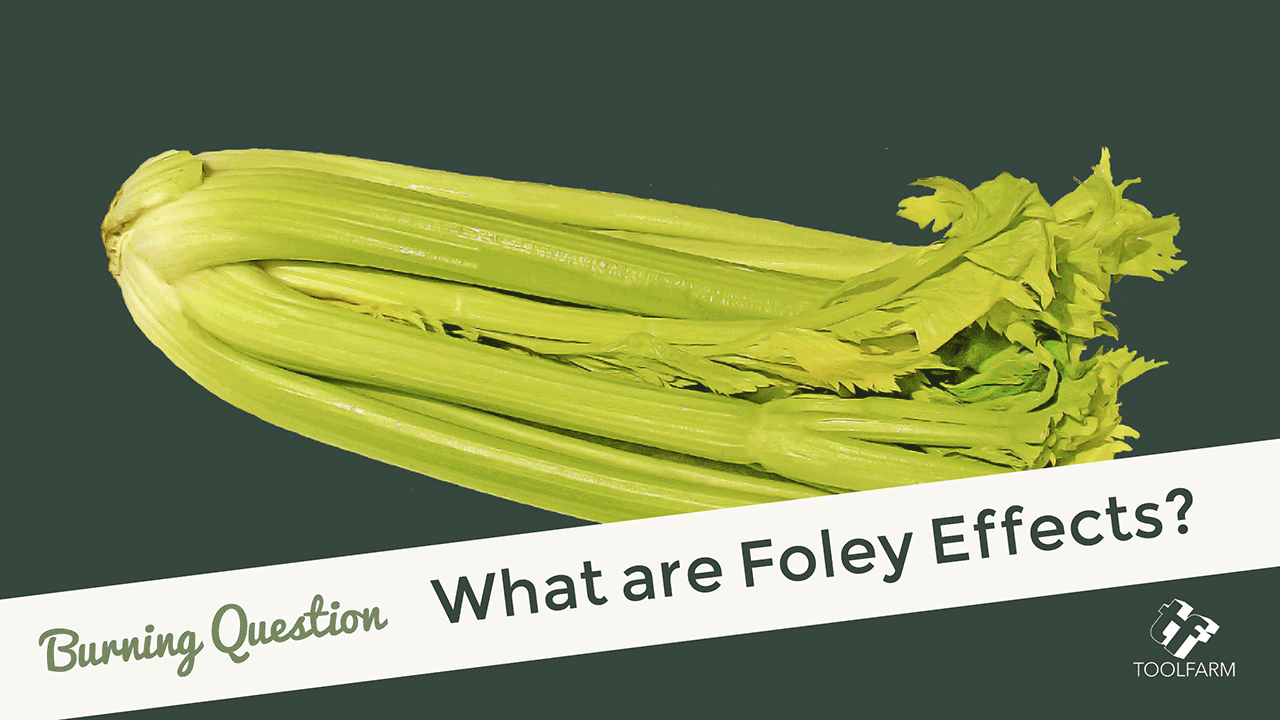 What are foley effects?

Foley effects is the “art of sound” and originally coined by Jack Foley in the 1920s. Foley effects are sounds created by elements in a studio to represent other sounds in the real world, or fantasy world, as the case may be, to create more interesting soundscapes. For example, the sound of a piece of rattling aluminum can become thunder and the sound of bacon frying can stand in for rain.

Foley on the Warner Bros. lot.

The Beautiful Lies of Sound Design

Tasos Fratzolas talks about foley effects and sound design for film on the stage of TEDxAthens.

Foley artist shows how sounds effects are made

Foley artist David Ian designs the sound for Willamette Radio Workshop and explains the props that are used to create some sound effects.

Introduction to Foley and Sound Effects for Film

INTERACTIVE: Make Your Own Foley Sound Effects with Peter Burgis (Web Browser Only)

Pete Burgis shows you some tricks.

Products to help with your Foley Sound Design 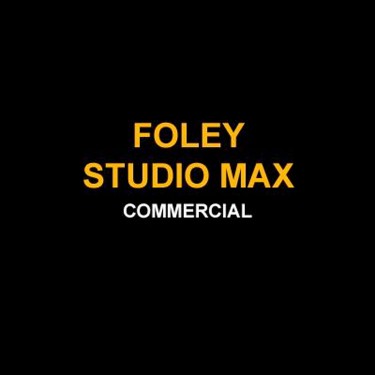 Say good bye to those post-production editing woes since the sound effects are always integrated with your animation.

With FSM, you can say good bye to those post-production editing woes since the sound effects are always integrated with your animation. Timing is taken care of automatically, as is randomization of sound events (footsteps for example). When your client wants the camera angle to change or the timing of the animation to change, FSM will effortlessly regenerate the audio to reflect the changes. For most animations, rendering time is only a few seconds! 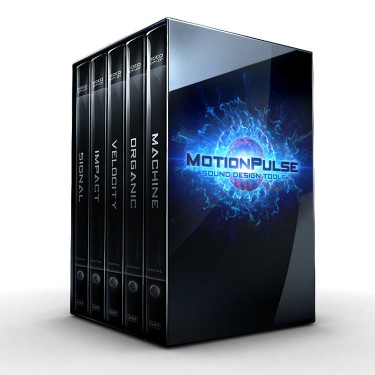