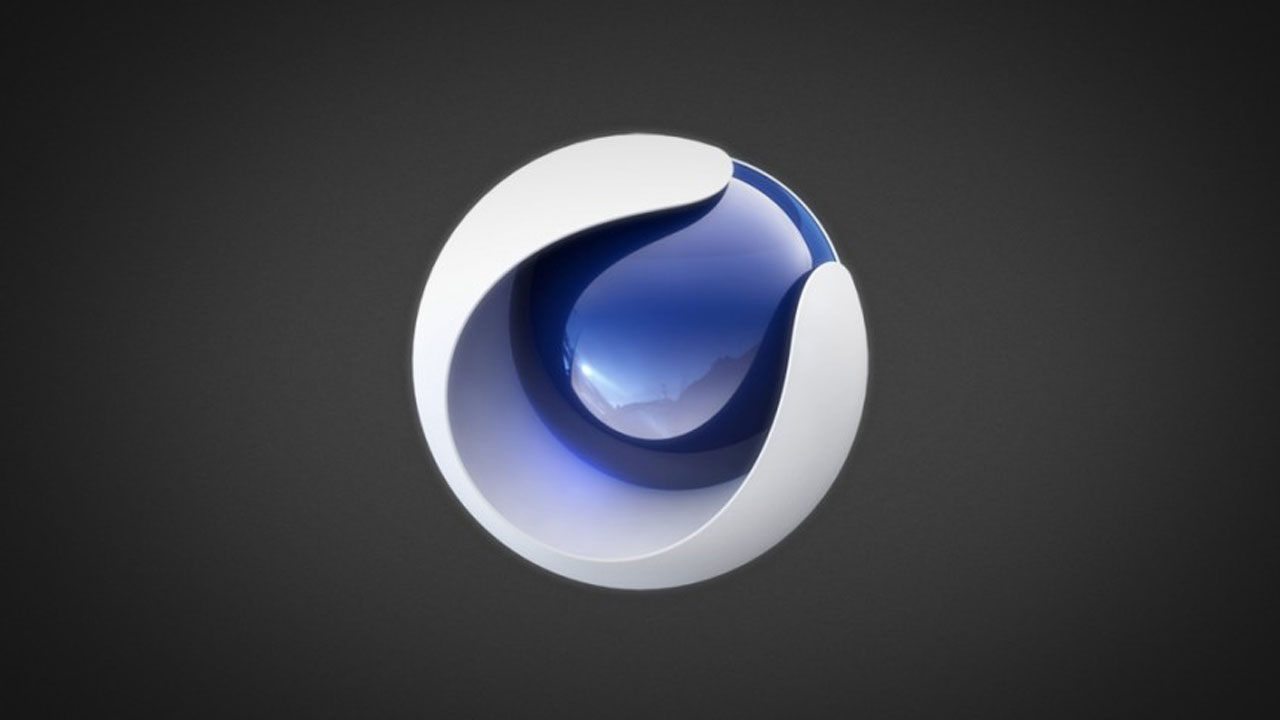 In the last month, we did a series on third-party renderers for Cinema 4D, but the fact is, the AMD Radeon ProRender update for Cinema 4D R20 is fantastic for Physically based rendering. It has new features such as multi-pass rendering, Subsurface Scattering (SSS), and motion blur.

Some 3D Renderer Terminology about ProRender

You could get away with using ProRender and not knowing what any of this means, but a little knowledge never hurt anyone. ProRender is included with Cinema 4D Studio, Visualize, and Broadcast. It is not included with Prime, BodyPaint, or Cinema 4D Lite.

ProRender a physically based GPU render engine, for fast and physically accurate renders (using OpenCL and Metal on Mac). It’s a biased renderer and uses ray tracing. Over the summer I wrote an article, In Depth: 3D Renderers, that explained some of the terms, so I’ll pull from that article explaining some of these terms.

There are three videos below that explain what’s new in ProRender in R20 and they are redundant in a lot of aspects but they all explain things a bit differently.

C4DUK talks about the new features, like motion blur, multipass, and subsurface scattering, with ProRender in R20. It also works with the Physical Sky for better lighting.

Multipass is a new feature in ProRender in R20. Dimitris Katsafouros explains how to utilize this feature.

This tutorial from EJ from Eyedesyn is for the previous version of Cinema 4D but still has a lot of great information.

I had mentioned earlier that I did a series on third-party renderers for Cinema 4D. It’s mainly comprised of tutorials. Below are links to the articles.