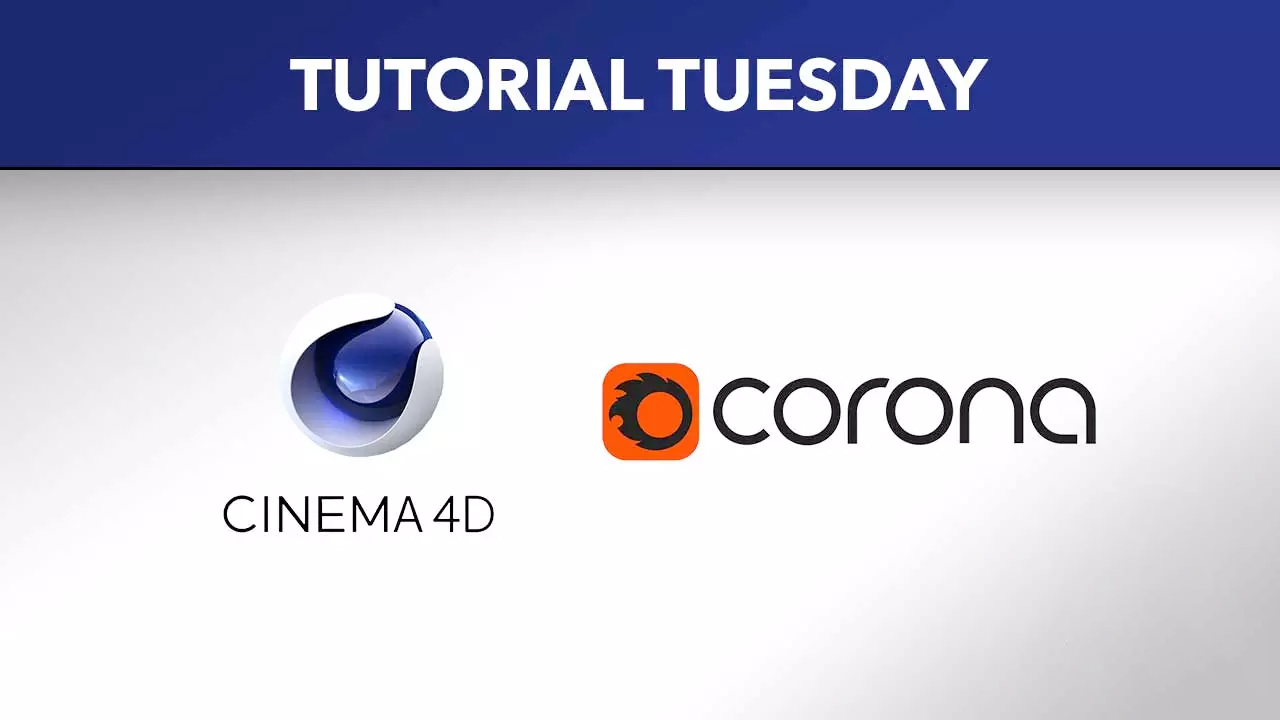 If you’re using Corona Renderer with Cinema 4D or thinking about it, here some tutorials to get you started. We’ve covered Redshift and Octane Render earlier today.

Tutorial No.97: Learn Corona for Cinema 4D In Under 70 Minutes

MographPlus will get you up-and-running with Corona Renderer in Cinema 4D in just over an hour. The video talks about it being in beta but it’s out.

Getting Started with Corona Renderer for Cinema 4D

Corona Renderer tutorial about how to install, set up lighting, render to the viewport and more.

This tutorial from Corona Renderer is about using HDRIs for lighting and backgrounds.