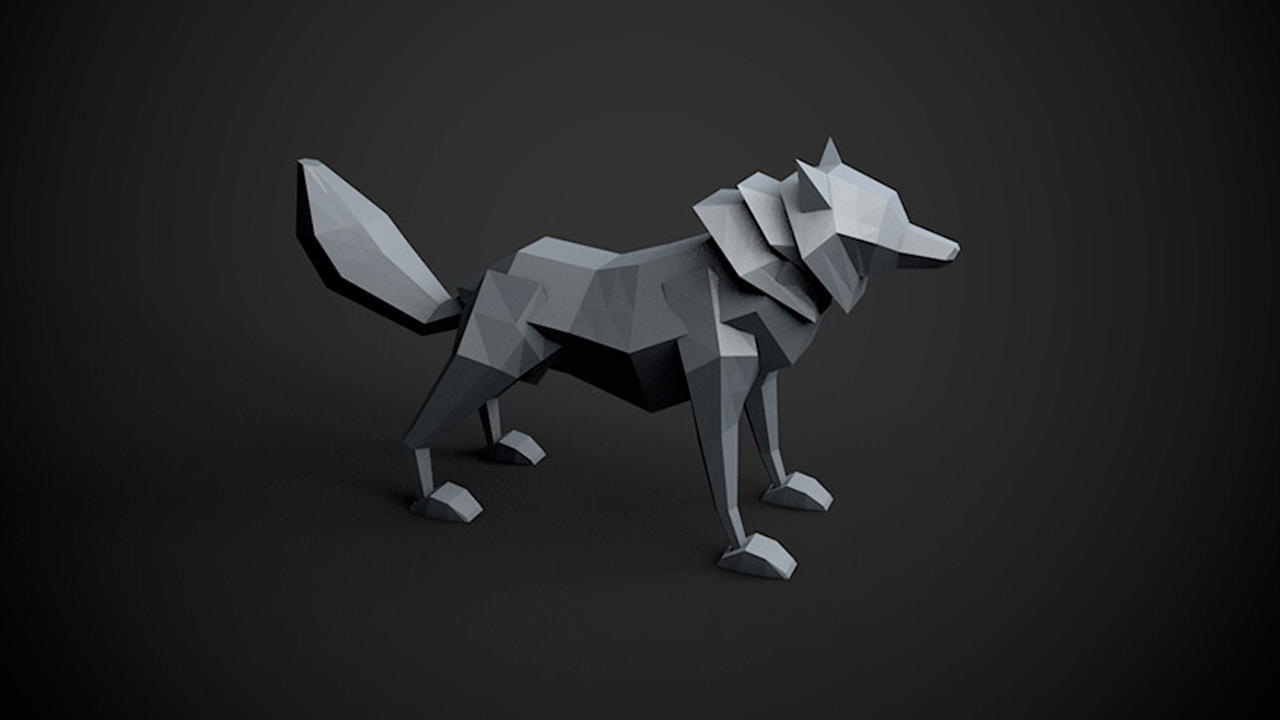 Follow this tutorial step-by-step to create a low poly wolf model that you can use in video games, graphic design and illustration projects whilst learning Cinema 4D quickly.

Some of the skills you'll learn in this tutorial include creating basic 3D modelling, importing reference images, adding lighting to the scene and basic rendering techniques.

In this, the first part of the two-part tutorial, you will learn:

In the second part of the the tutorial series, Jonathan Lam will show you how to:

About Jonathan Lam
Jonathan Lam currently works for Ubisoft as a concept and marketing artist. His work include digital matte painting, lighting, rendering, concept art and video editing. Some of the projects he has worked on include Hungry Shark World, Hungry Shark Evolution and the Kickstarter Funded Game called Eminence: Xander's Tales. In his spare time, Jonathan continues to work on his personal projects which includes a new game called Starbeard and freelances for various companies including Hasbro, Riot Games, Sony and Google.