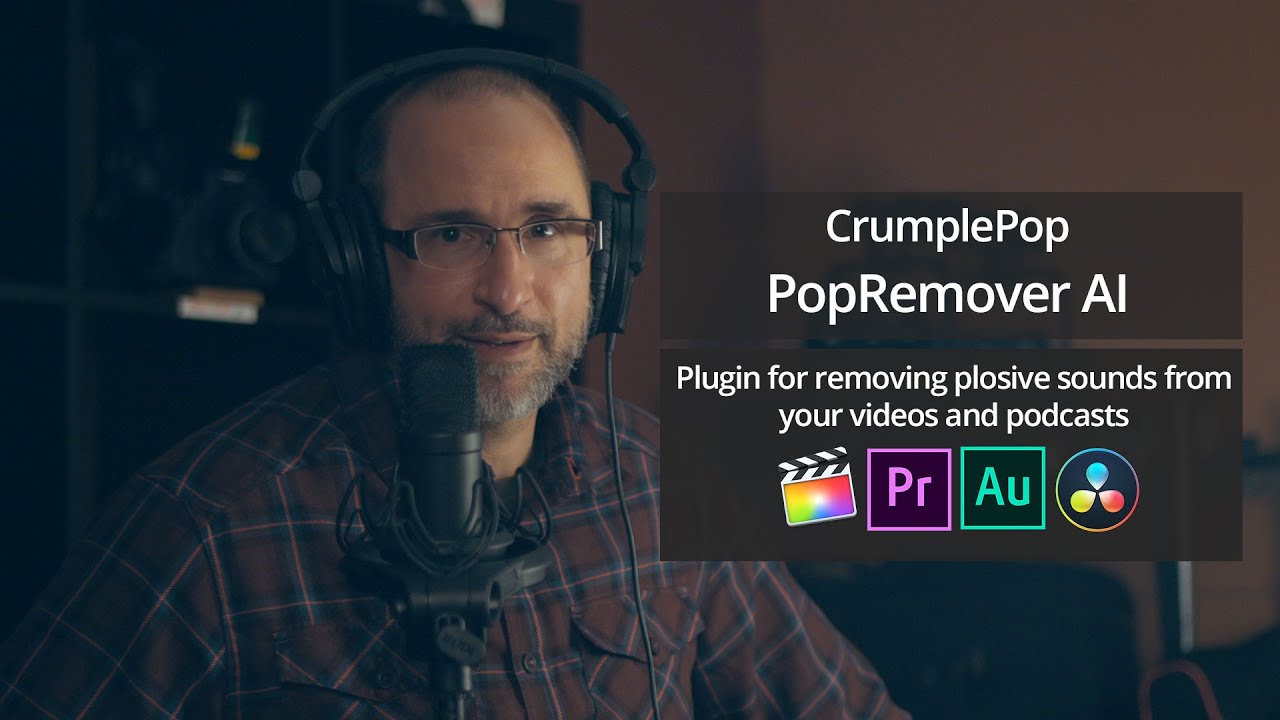 Plosive noises are caused by a blast of air hitting the microphone, often after sounds like “p” and “b”. It sounds like someone has bumped into the mic, and it’s a common problem in podcasts and voiceovers. CrumplePop PopRemover AI™ intelligently targets and removes only this problematic plosive noise, leaving the voice intact.

If you are an experienced audio engineer, you can carefully work on each plosive noise and try to improve it. But it is a time-consuming process. In a word, PopRemover AI™ uses AI to remove these plosive noises automatically.