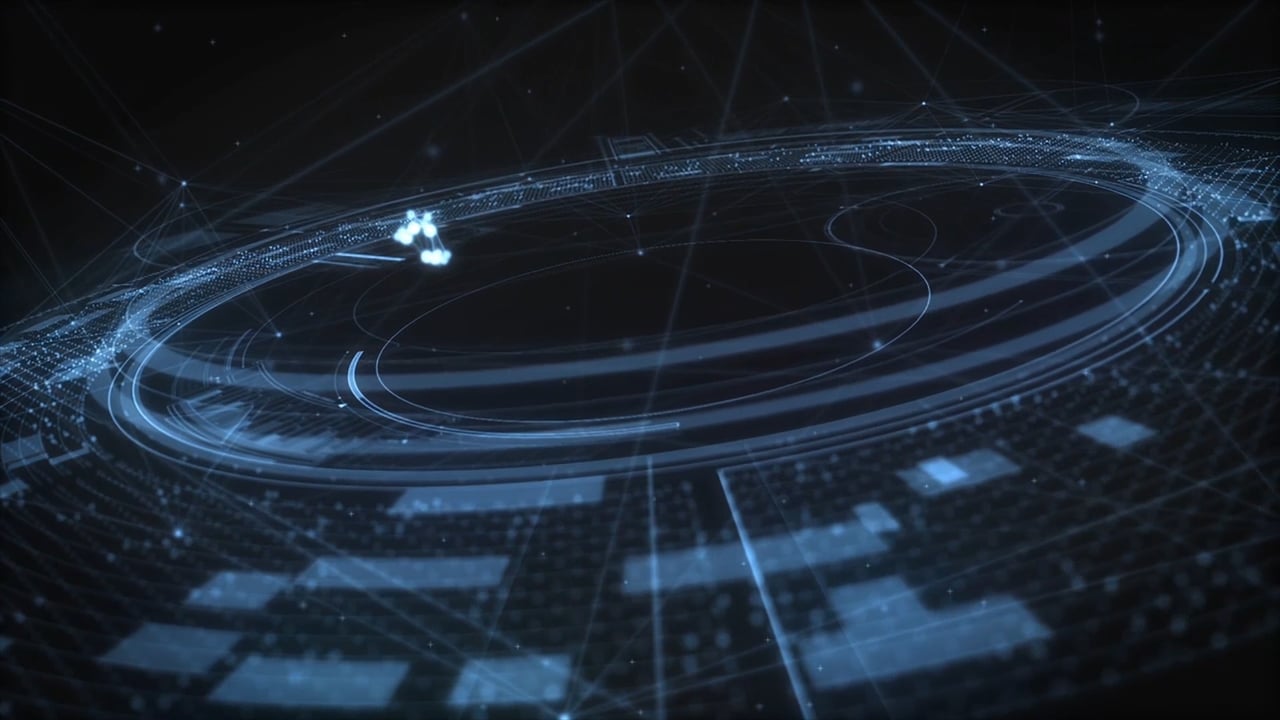 FUI, or Fake User Interface, Fantasy User Interfaces, are everywhere from sci-fi films to commercials. Learn how to make your own!

This is a beautiful GUI/FUI for Compound W (wart removal?!) We are also sharing some links and tools to help you create some of your own Future User Interfaces (FUI).

Beautiful work, am I right? Want to learn to create your own FUI or need some more inspiration? Look no further… well, one inch down. 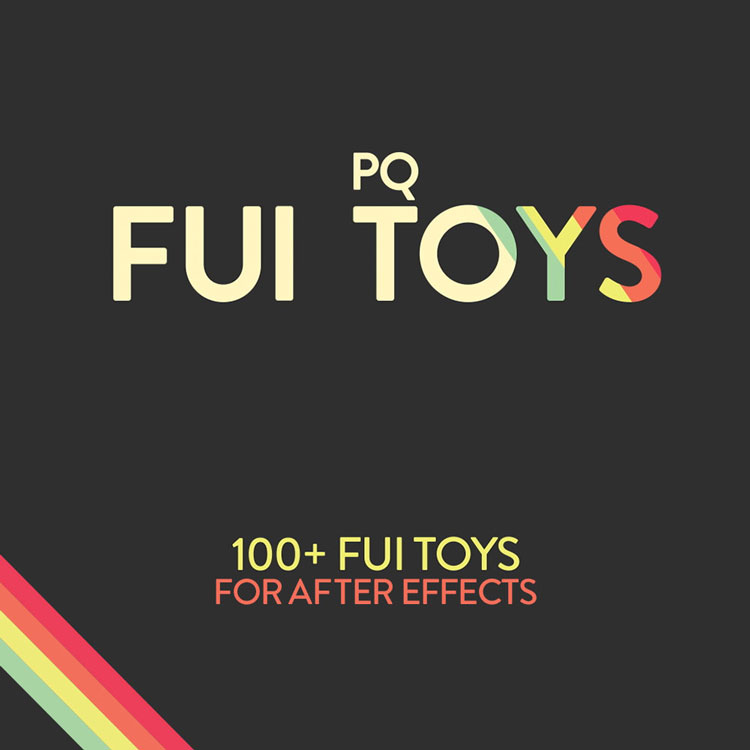 You can’t get much easier than this! Pre-animated, sometimes looping, customizable Fake User Interface assets, as editable After Effects comps. Just browse and generate editable AE comps using the Script UI panel, then customize parameters via expression controllers to make it your own. The pack contains zero assets, and only uses shape layers, masks and native AE plugins, so you can customize pretty much anything you like.

Just drag PQ FUI Toys 2.jsxbin file to the Scripts>ScriptUI Panels folder, then open After Effects, where you’ll see PQ FUI Toys listed under the ‘Window’ menu. You can then dock PQ FUI Toys anywhere in your interface.

Tutorial: Scrolling hacker text for FUI in After Effects

Mikey Borup shows us how to create a super fun effect that can be used for a FUI (fake user interface).