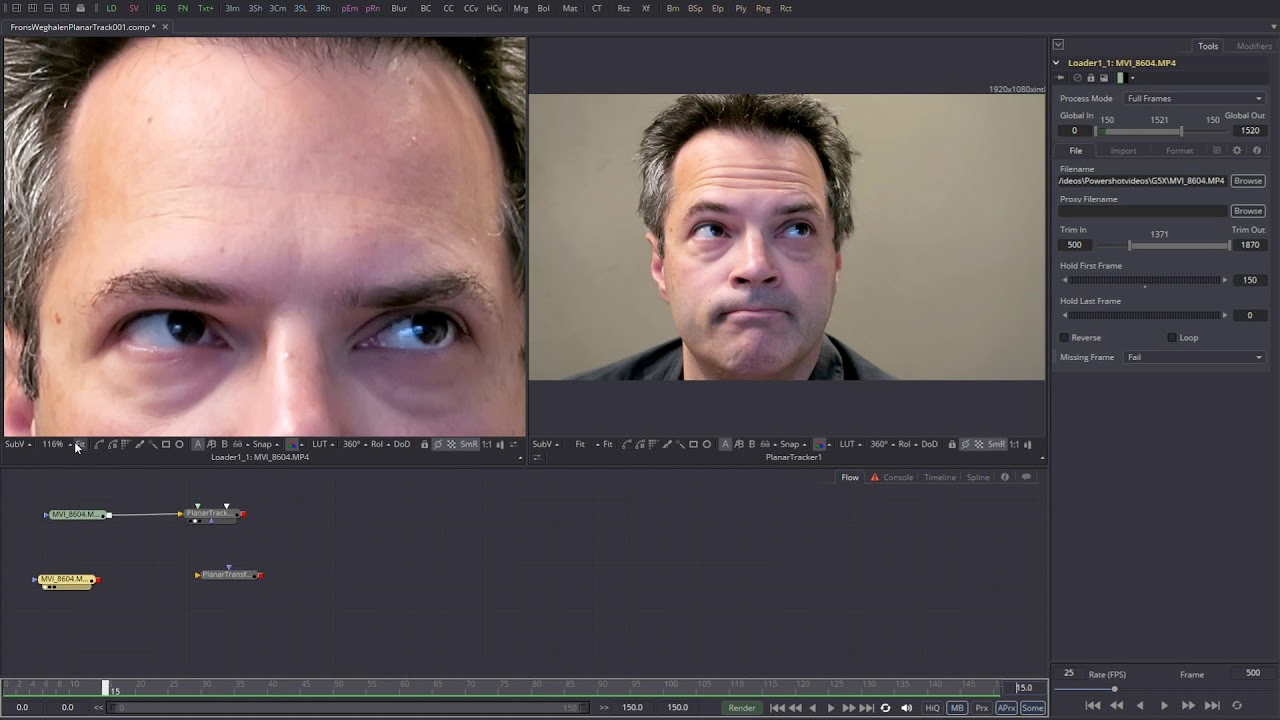 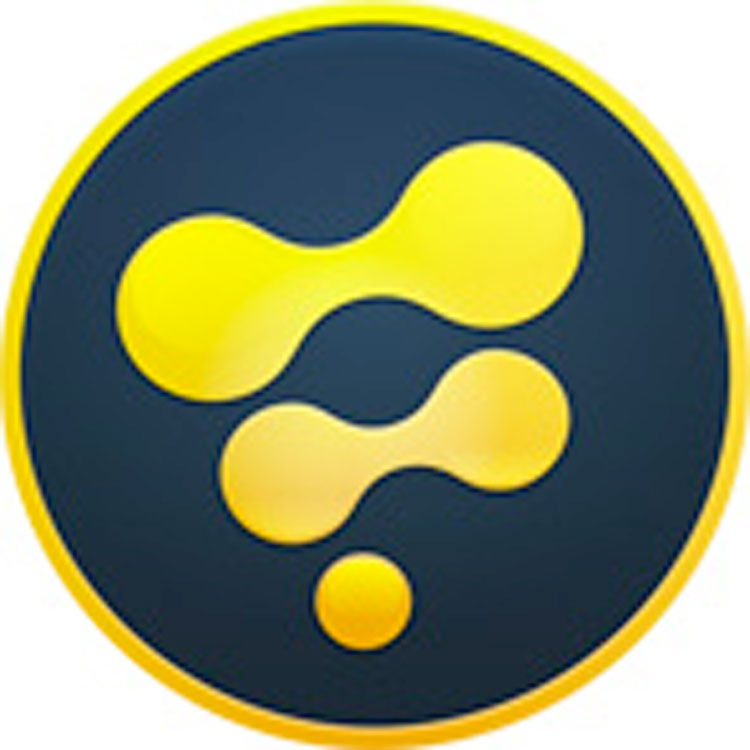 Fusion is the world’s most advanced compositing software for visual effects artists, broadcast and motion graphic designers and 3D animators.

Sander de Regt states, “In this tutorial for Fusion 9 Studio I show how the new planar tracker can be used to erase wrinkles from my forehead.”

About Sander de Regt
After creating 50+ VFX shots for my 1997 graduation film ‘Kaya – Science-Fiction Musical’ for the Dutch Academy of Film, I went on to create over 500 VFX shots for film and television as a VFX one man band.  A bit of keying, a bit of roto, some basic 3D and title design, specializing in only one thing: getting the job done on time within the available budget.  Ever since 1998 my compositing software of choice has been Eyeon’s (now Blackmagic Design’s) Fusion.  www.shadowmaker.nl