How to make a Self-Isolation Forcefield Effect 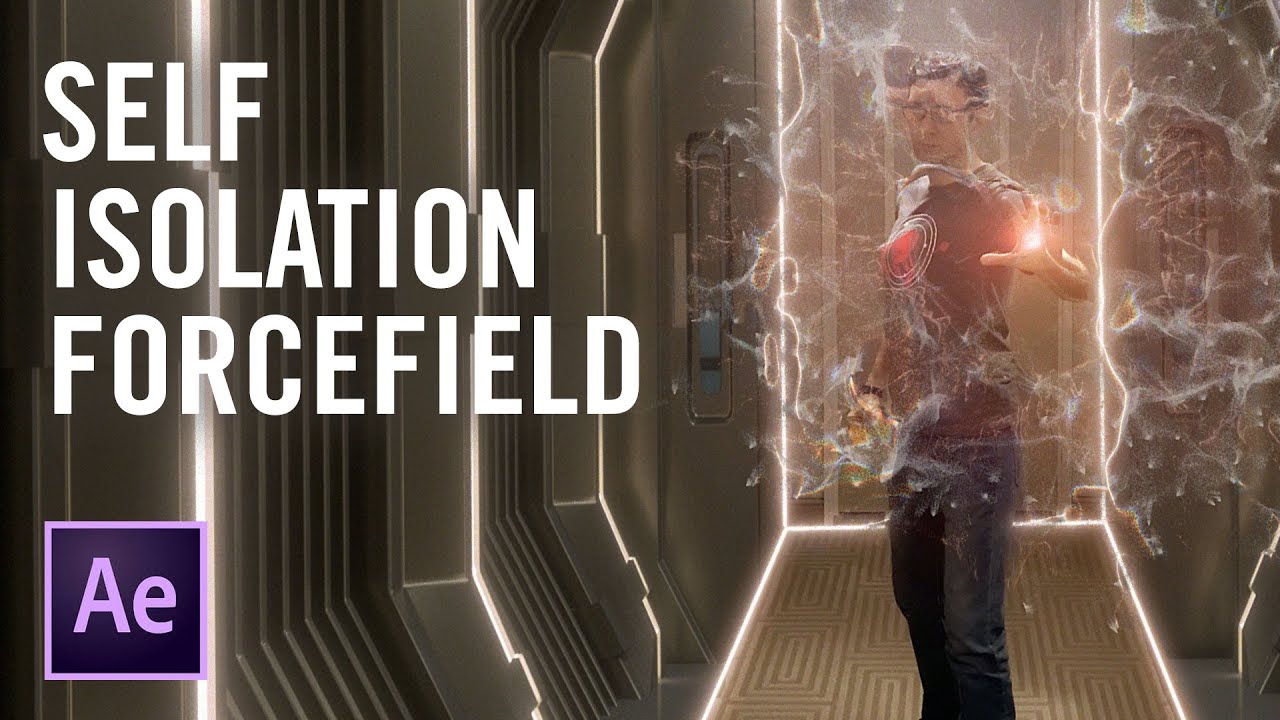 To elaborate, in the tutorial he uses: 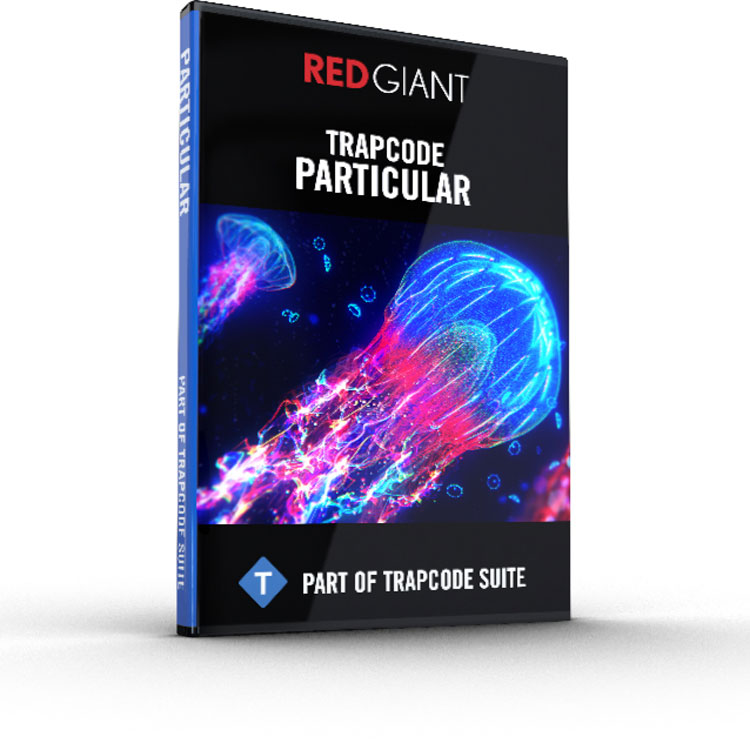 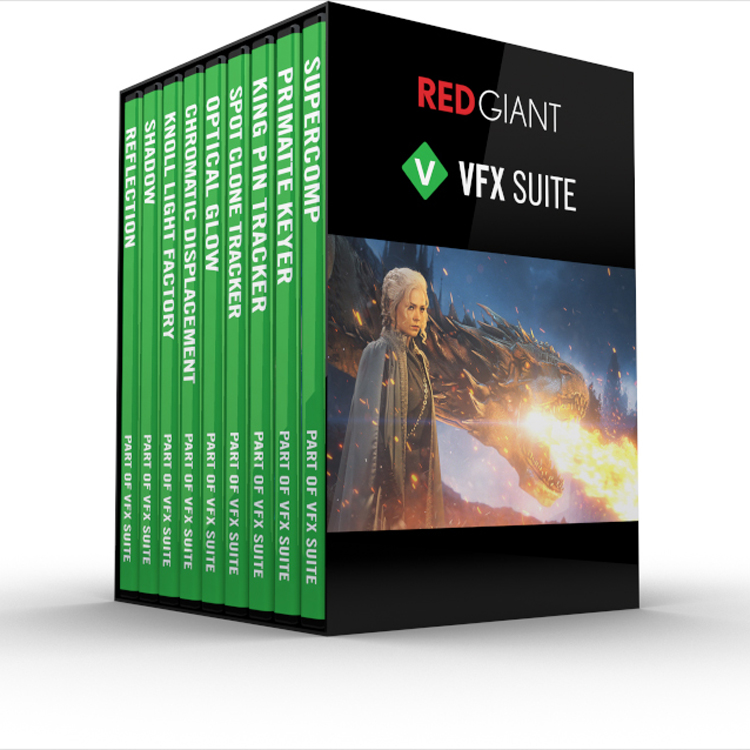 Keying, tracking, cleanup, and visual effects compositing, right inside of After Effects.