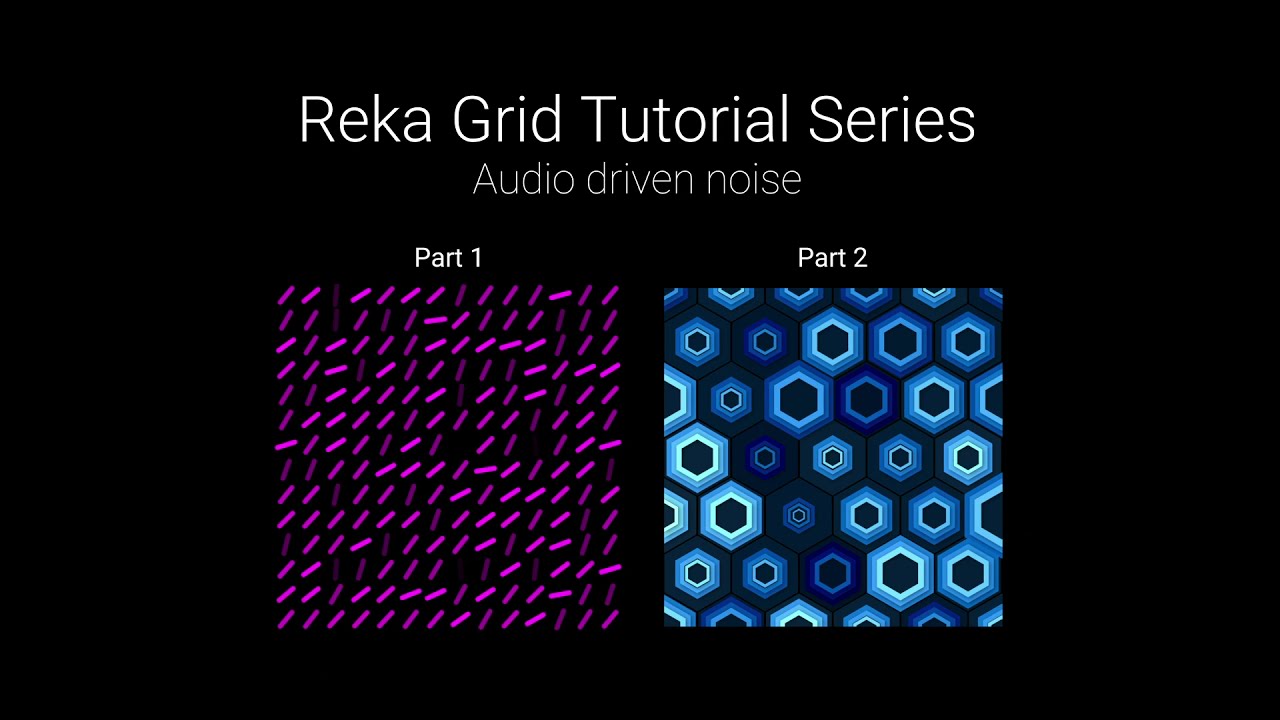 Watch this 2 part tutorial series to learn how to use the noise driven parameters in the Irrealix Reka Grid plug-in for After Effects.

“In this tutorial I will show you how to create animation with dancing sticks driven by audio with new Reka grid plugin for After Effects. ”

“This is second part about noise driven parameters in Reka Grid plugin. In this tutorial I will show you how to create scale animation with multiple layers.” 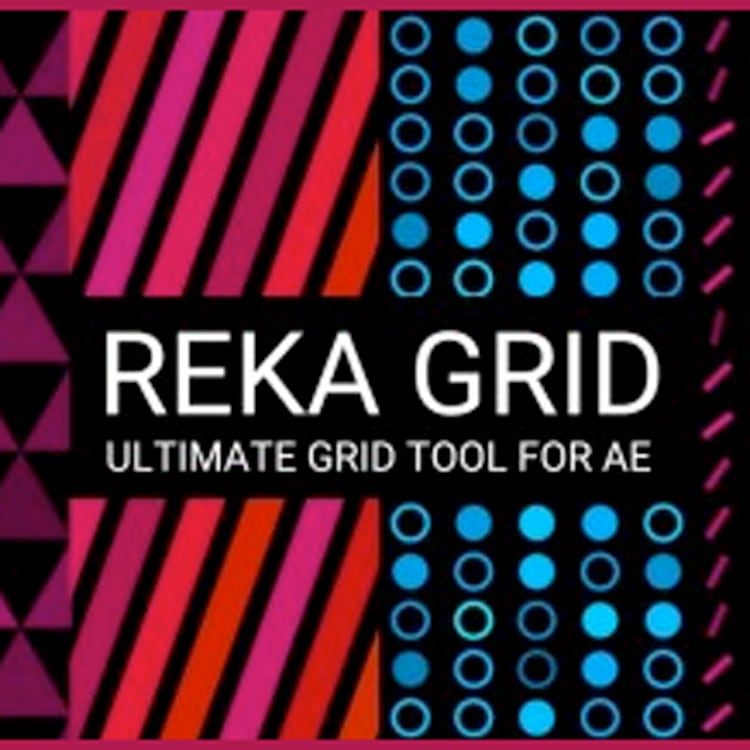 Reka Grid is a powerful After Effects Plug-in with a lot of features to customize and animate grids. Each point of the grid is represented by an instance of a parametric shape. Shape can be Triangle, Rectangle, Circle, Star, “Y” or “X”. Any parameter of this shape can be adjusted and animated with noise or custom layers.