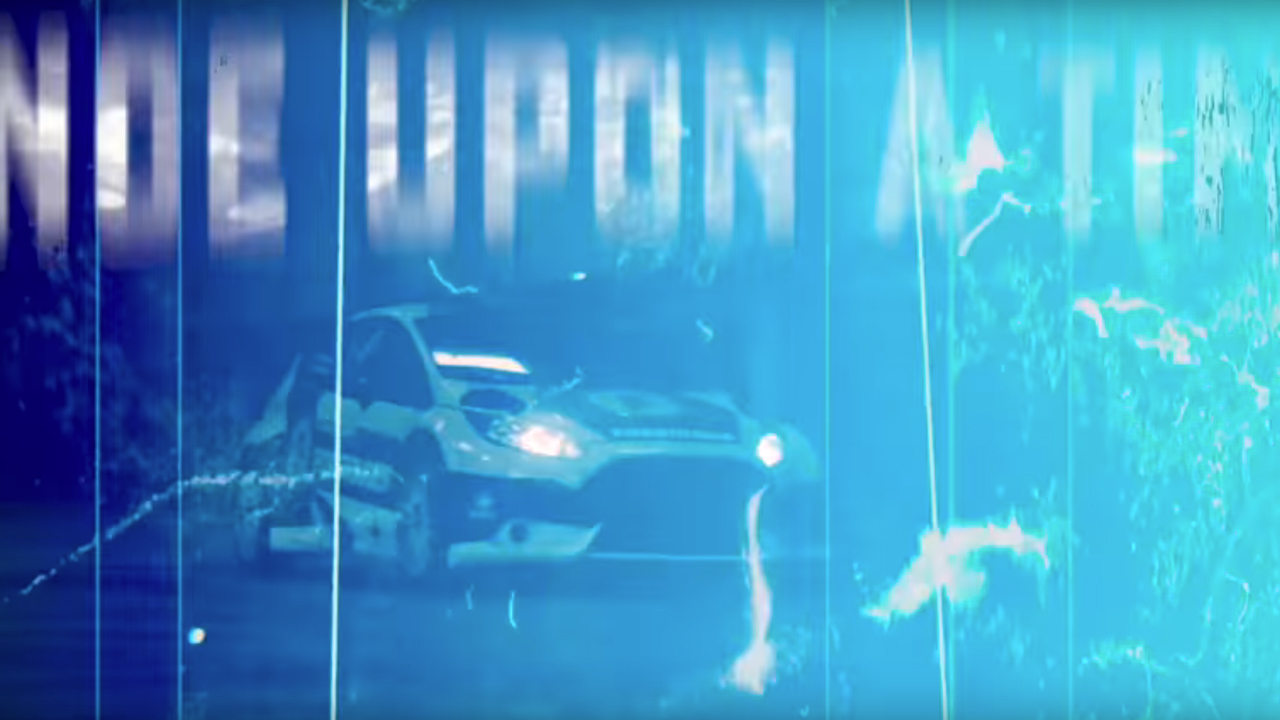 Learn how to use Luca Visual FX Film Leaders 2 to create highly customized grungy titles.  This tutorial is for FCPX but works basically the same in Motion, Premiere Pro and After Effects. 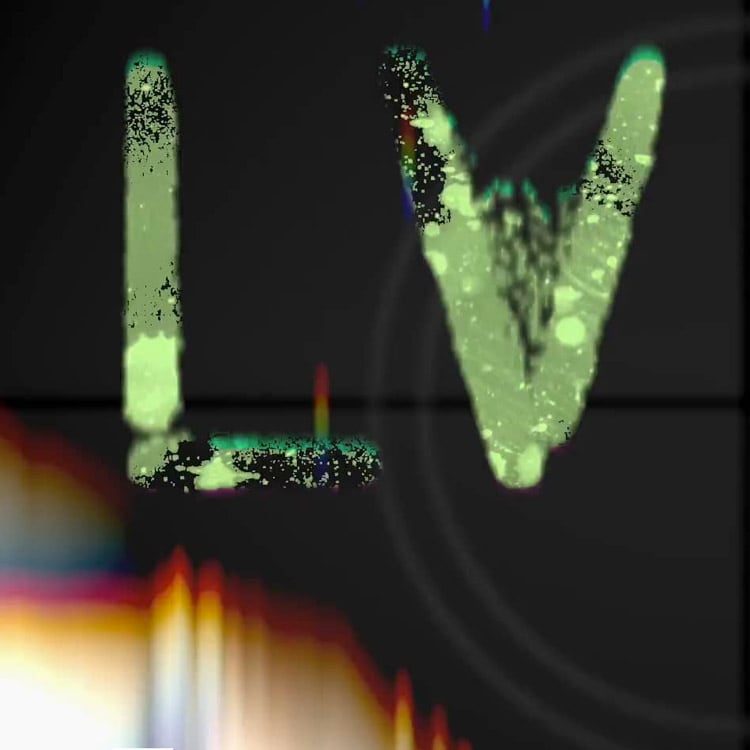 Film Leaders is a powerful plug-in for creating grungy, glitchy titles, allowing the user to seemingly adjust most aspects of this unique effect.