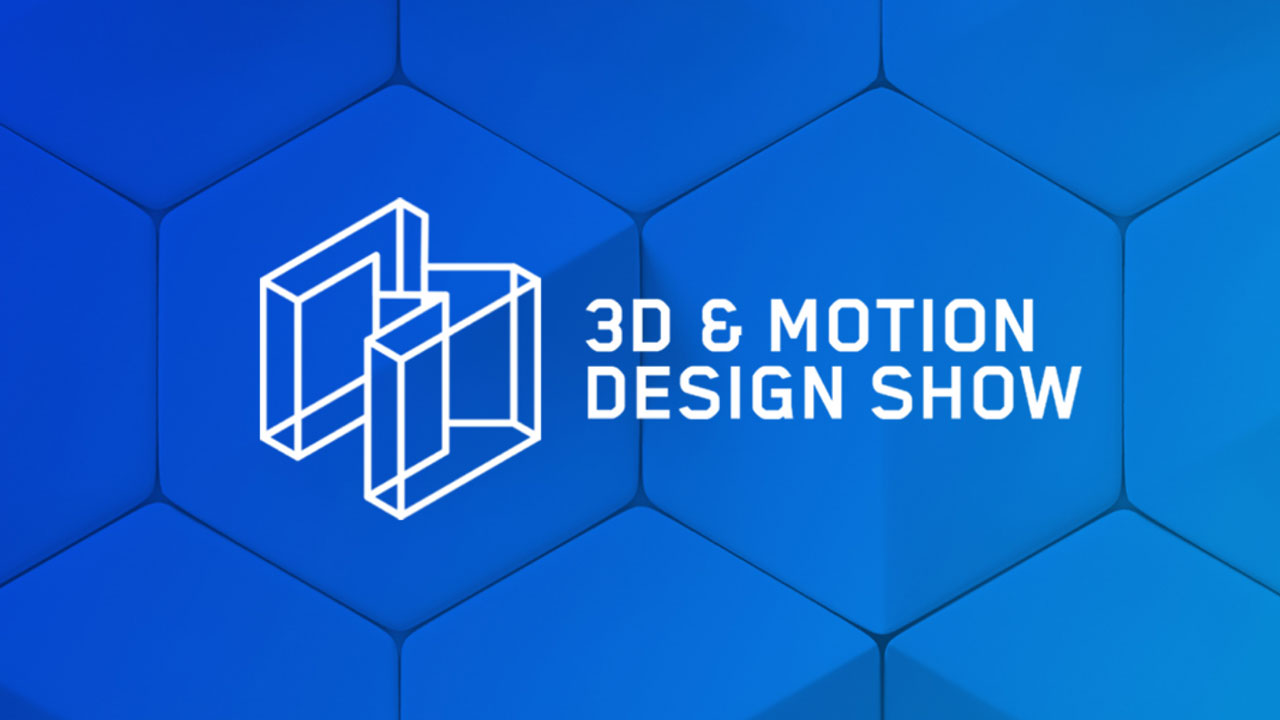 Watch the full stream, below, or keep scrolling for the individual presentations.

To see the news and announcements, watch the full program. To see individual presentations, keep scrolling or click the name of the presenter to jump to their video.

Kris Theorin is a creative director, animator, compositor, and editor at Something’s Awry Productions. He specializes in vibrant, cinematic animated shorts that place an emphasis on stylized art direction and motion capture technology.

Sarah is a freelance artist with over nine years of experience. For over five years she has been working in motion design and animation. She specializes in both 2D and 3D as well as character animation. She has been freelance for just over 2 years now and has had the honor to work with the team at Perception on the end titles for Marvel’s Moon Knight & Pixar’s Lightyear.

Tatiana is a motion designer and animator currently living in New York City. She worked on projects for Television, advertising agencies, and big companies like Microsoft, AT&T, and Amazon. She loves using Cinema 4D for her day-to-day work, and for personal projects. When not designing or animating she can be found traveling and exploring the world, or rocking out at metal concerts.

Luis Miranda is a 3D Artist based out of Denver, CO. He has an obsession with horror and the color purple. When he isn’t making animations for brands such as the NFL or Oculus, he is at random bookstores adding to his enamel pin collection or at a salon getting his nails done.