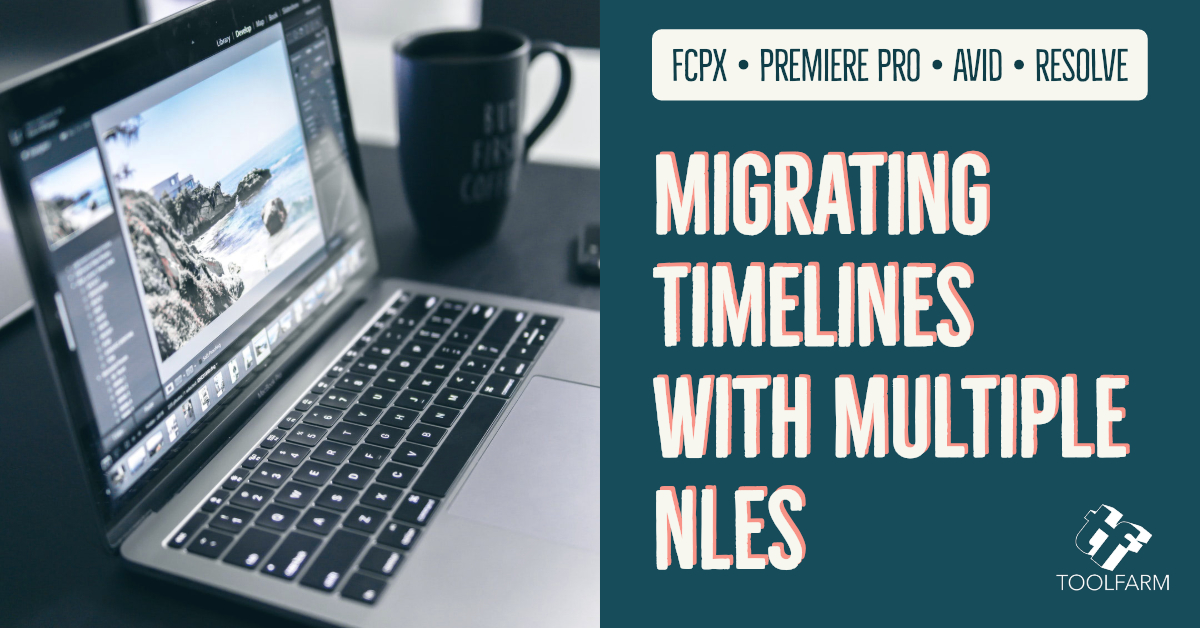 There are many reasons to migrate timelines. Sometimes you just need to switch it up, whether it’s because of a new job, a new computer, or you just want to learn a new tool. Here are tips on bringing your old work into your new editor, and a few tips on setting into your new NLE.

If you’re new to Final Cut Pro X, Avid, Resolve, or Premiere, here are some tips on bringing your old projects into your new NLE. This article is a mish-mash of resources that you may find helpful if you’re switching NLEs.

In an ideal world you would be able to open any video editing project file in any program, but it’s not that simple. Each video editing application has it’s own set of tools, workflow and effects, so the round tripping process is somewhat convoluted. This is where AAF and XML files come into play.

AAF and XML files are designed to help migrate sequences between video editing apps. They make it possible to go from FCPX to Resolve to Avid to Premiere and anything in-between. However, there is a specific workflow that should be followed for each migration to ensure success. In the following post we will take a step-by-step look at the migration process between the big 4 editing softwares: Avid, Premiere, Resolve, and FCPX.

Convert your Final Cut Pro timeline to a Motion project 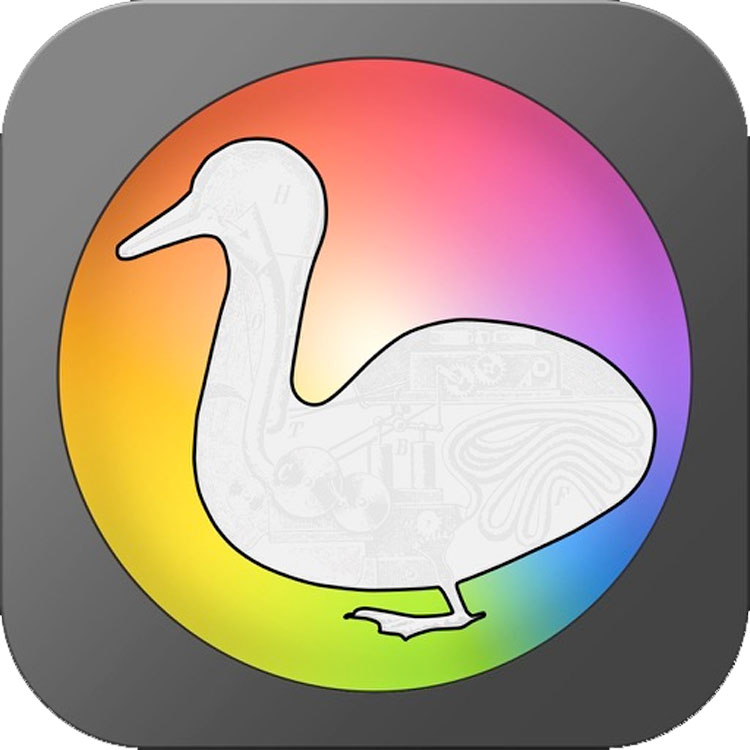 Xsend Motion is your missing link between Final Cut Pro and Motion. Use it for translating entire projects and compound clips in seconds.

Here’s a tutorial from Jeremy Kruis to help with your transition. He’s quite a character!

Ben Halsall has some tips for new FCPX users.

Learn how to export Projects from Final Cut Pro, and bring your edit into Adobe Premiere Pro CC from Adobe

Final Cut Pro X to DaVinci Resolve 15 and Back Ripple Training takes you through the process step by step.

I found mostly old content from 2010 and earlier, but here’s a PDF from Avid:

Migrating from Final Cut Pro to Media Composer: What you should know to make your transition successful