Photoshop: How to Create a Glamorous Calavera Portrait 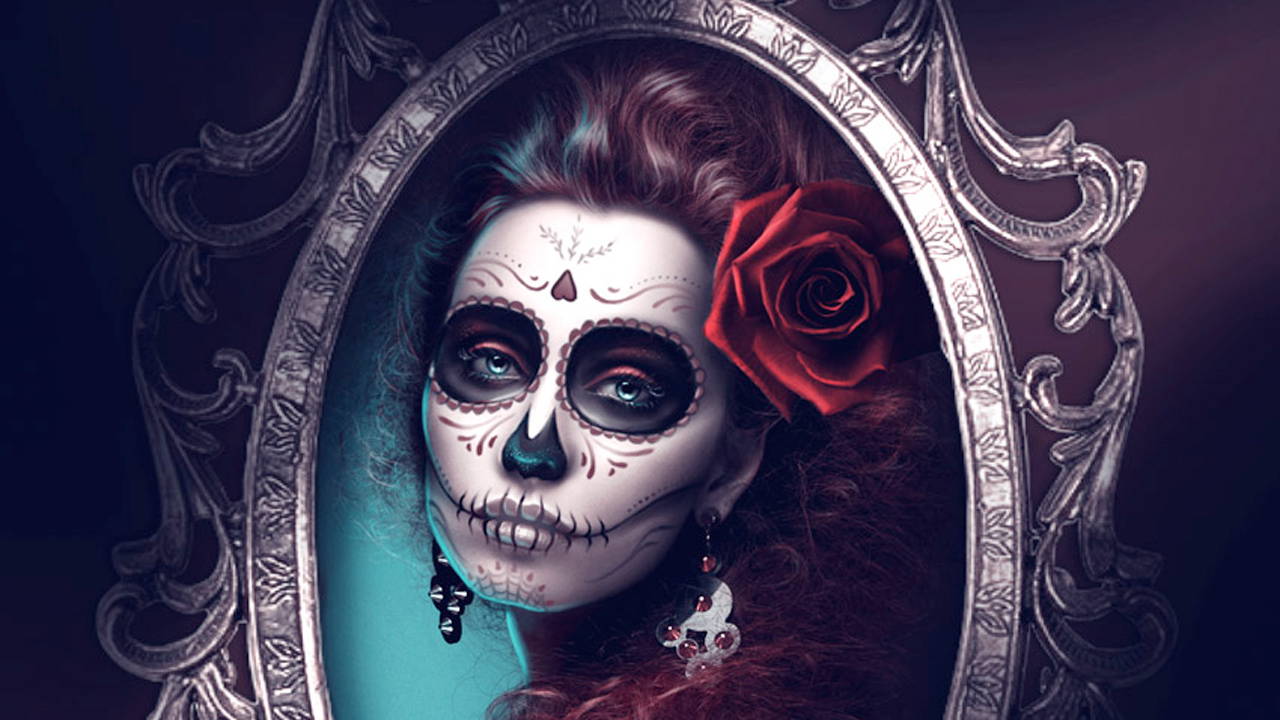 This tutorial is part of a series called Learn Adobe Photoshop offered by Envato Tuts+.

Here's an excerpt from the tutorial explaining Dia De Los Muertos and the tradition of Calavera makeup: 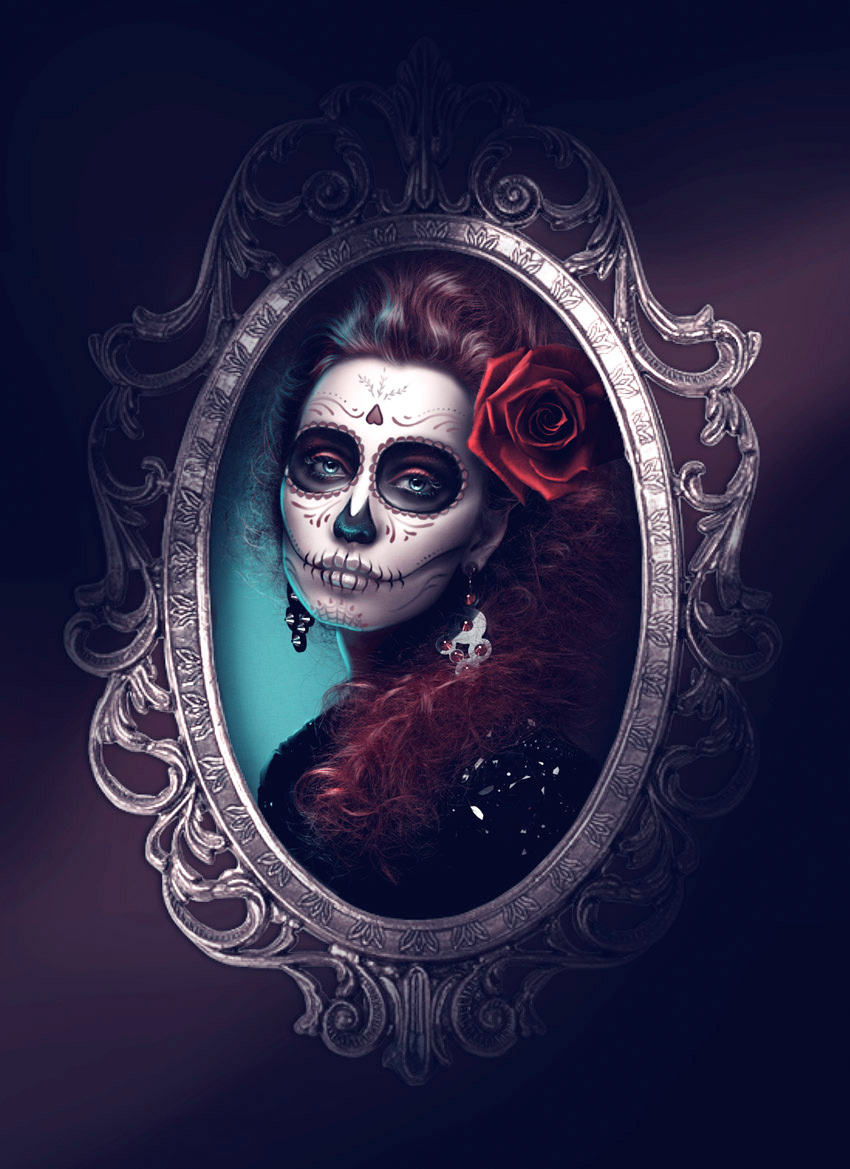 To honor the dead is to honor an important Mexican tradition and ensure the protection and wellbeing of your entire family. So to celebrate the beautifully unique holiday of Dia de Los Muertos, I'll teach you how to create portrait of a woman with traditional Calavera makeup.

What Is Dia De Los Muertos?

Dia de los Muertos, also known as Day of the Dead in English, is a Mexican holiday that celebrates the lives of loved ones who have passed over.

This ancient tradition originates from the belief that if a family brings food, gifts, and flowers to the burial place of a loved one, they will be blessed with good luck, and the souls of the dead will hear their prayers.

One of the traditions included in this day is dressing up as Calavera. According to Wikipedia, a Calavera simply “represents the human skull,” and for many years people have been dressing up on this day by painting their faces to depict a beautifully decorated skull.

Also known as a “sugar skull” makeup look, after the traditional folk art of creating skull offerings made out of sugar, the entire look showcases beautiful bold colors, Gothic-like design elements, and hair adorned with flowers.

Let's continue this unique tradition by creating our own Calavera portrait using both non-destructive and digital painting techniques.