Pull the Perfect Key from Green Screen with Vegas Pro 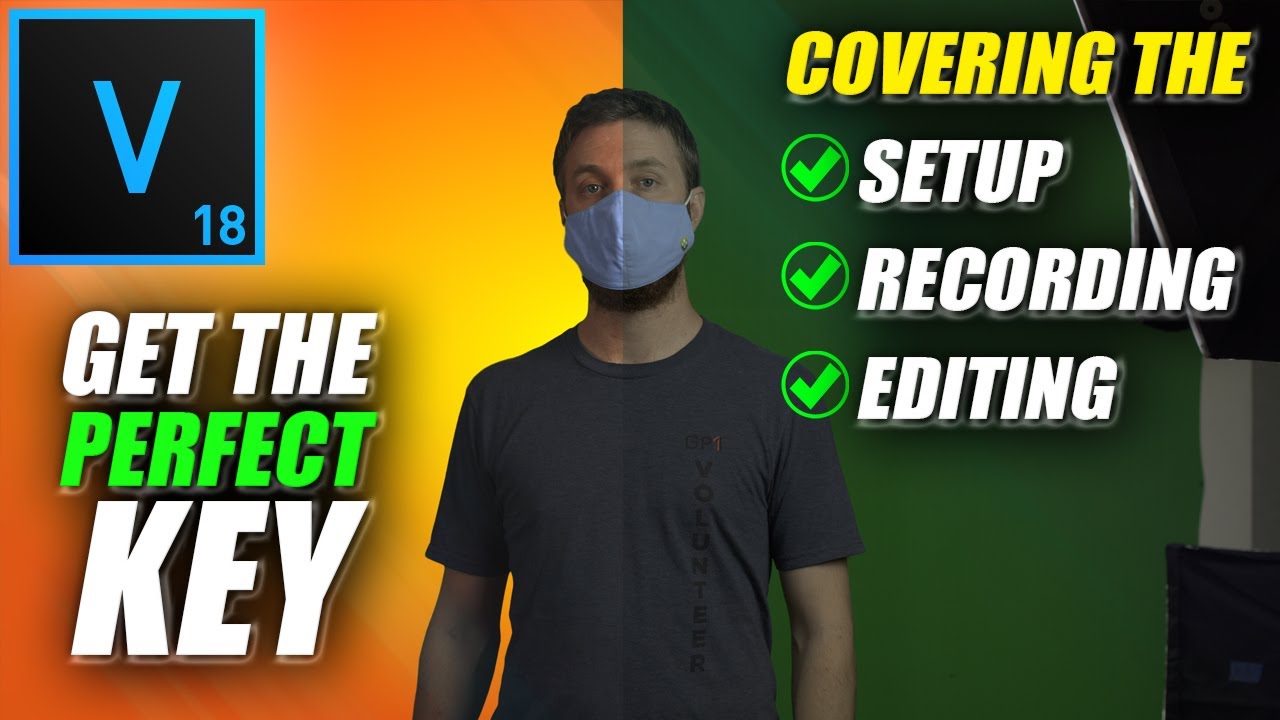 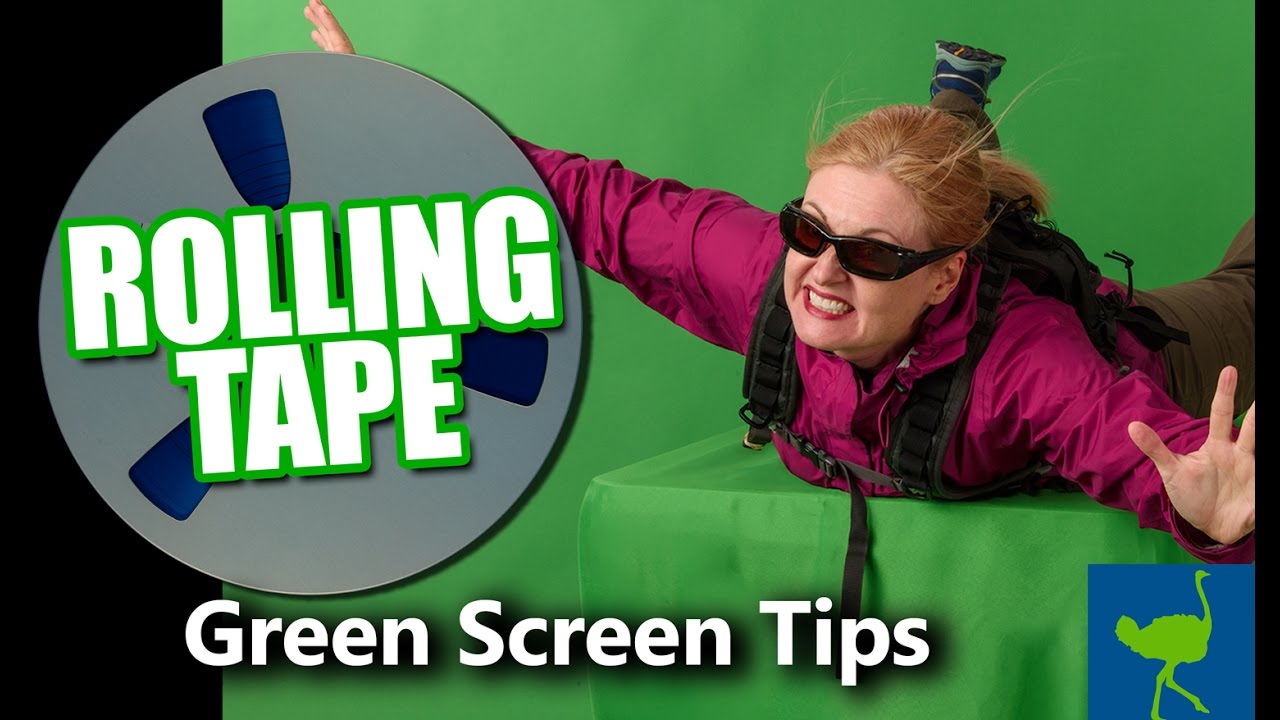 Michele Yamazaki Terpstra from Toolfarm was on Rolling Tape a couple of years ago and recorded a segment about the pre-processing steps when keying green screen footage.

Michele explains the six pre-process steps you should consider before keying your footage, including removing noise and garbage matting.

The scenario for this series of articles is that you have less than perfect greenscreen footage. f your footage is crummy (i.e.: noisy, not properly lit, not properly shot, badly planned), no amount of post-production will make it look good. “Garbage in, garbage out”, as they say. This series of articles will focus on problems that you’ll run into with less than stellar footage. This is not so much a “how-to key” article and I may not go in order as far as workflow, but I will talk about some issues you may run into in the post-production process. 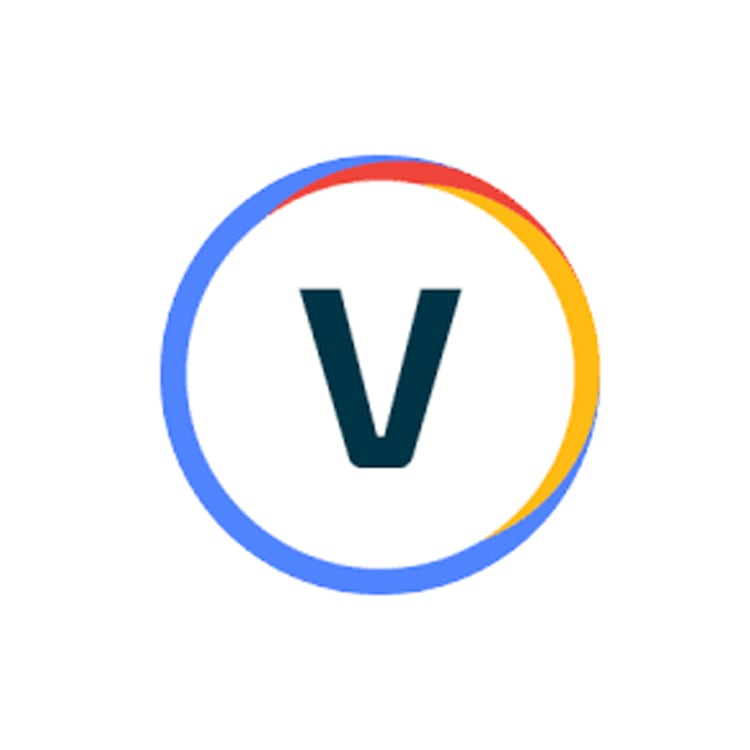 The fastest NLE. For passionate creatives.