Learn to Use Rhino3D Tutorials Series. Get Started Fast! 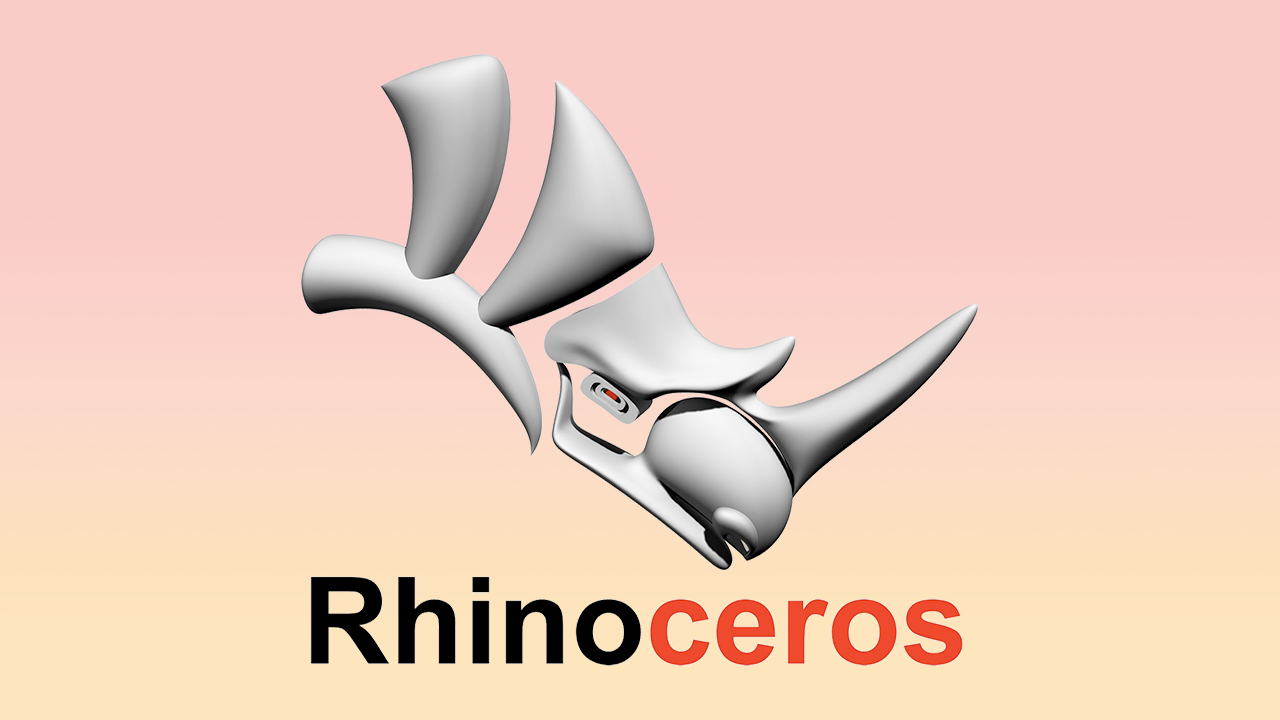 The Rhino3D website has an impressive number of tutorials for both new users and seasoned users. If you’re new to Rhino, we have a few tutorials to get you started. If you’re a long-time user, pick up some new skills! They also have quite a few tutorials on SubD, new in Rhino 7. Rhino 7 came out in December 2020. Read what’s new in the last major update.

Below, it’s just a taste of the Rhino tutorials available. See all of the tutorials.

Overview of the Rhino for Windows user interface

An Introduction to SubD (Subdivision Surface Modelling) in Rhino3d v7 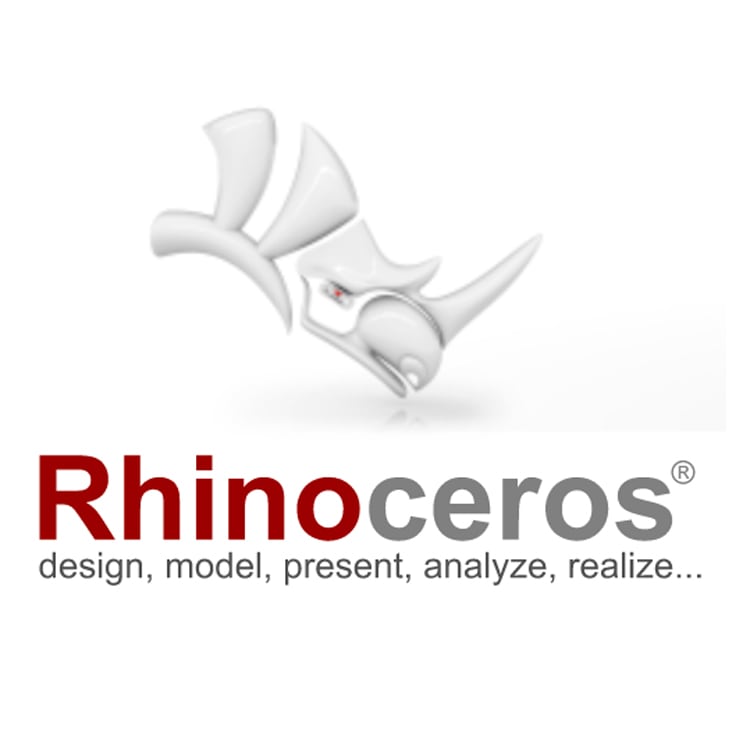 McNeel Rhino can create, edit, analyze, document, render, animate, and translate NURBS curves, surfaces and solids, subdivision geometry (SubD), point clouds, and polygon meshes. There are no limits on complexity, degree, or size beyond those of your hardware.