Slow Motion in FCPX and Changing the Speed of a Clip 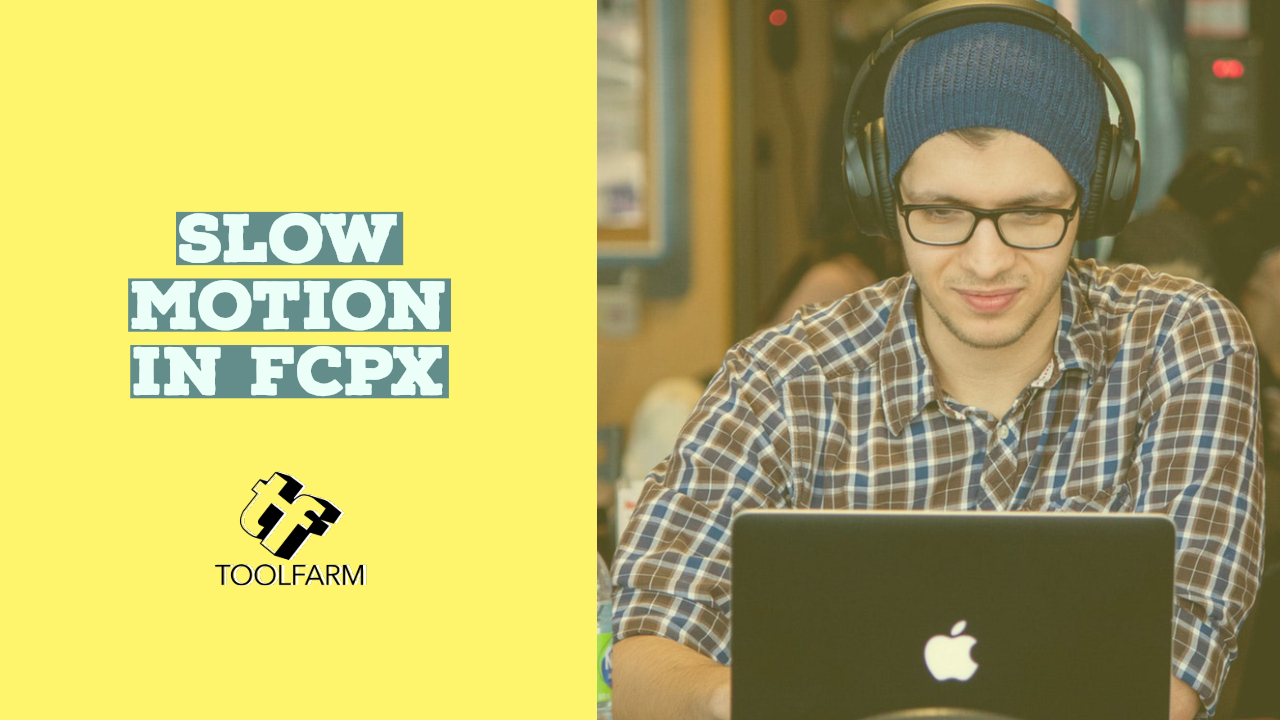 Do you need to create Slow Motion in FCPX or do some other type of speed change? It’s easy and there are a LOT of tutorials out there explaining the effect. There are also a few on speed ramping, which allows you to create some really cool effects. Here are a few.

How to: Super Smooth Slow Motion in FCPX

Williams Daryl explains how to create slow motion without plug-ins.

Alen0 is very animated! Funny stuff. He shows you how to create Slow Motion in FCPX.

Lukas Eriksen is so young! He gives a really nice tutorial on Speed Ramping in FCPX.

Use RE:Vision Effects Twixtor Pro for more Control or Need to Isolate a portion of your video

Intelligently slow down or speed up your image sequences with visually stunning results.

Twixtor takes advantage of proprietary tracking technology to accurately accelerate, decelerate or alter the frame rate of your video or image sequence. Work with precision while effectively tracking elements farther. Plus, less stretching and tearing when objects are crossing your subject or leaves the frame.

More on Slow Motion in FCPX

Slow Down the Action With Optical Flow in Final Cut Pro X from Premium Beat Plus download free Optical Flow assets from Shutterstock.

Alter the Flow of Time With Speed Ramping! from Premium Beat