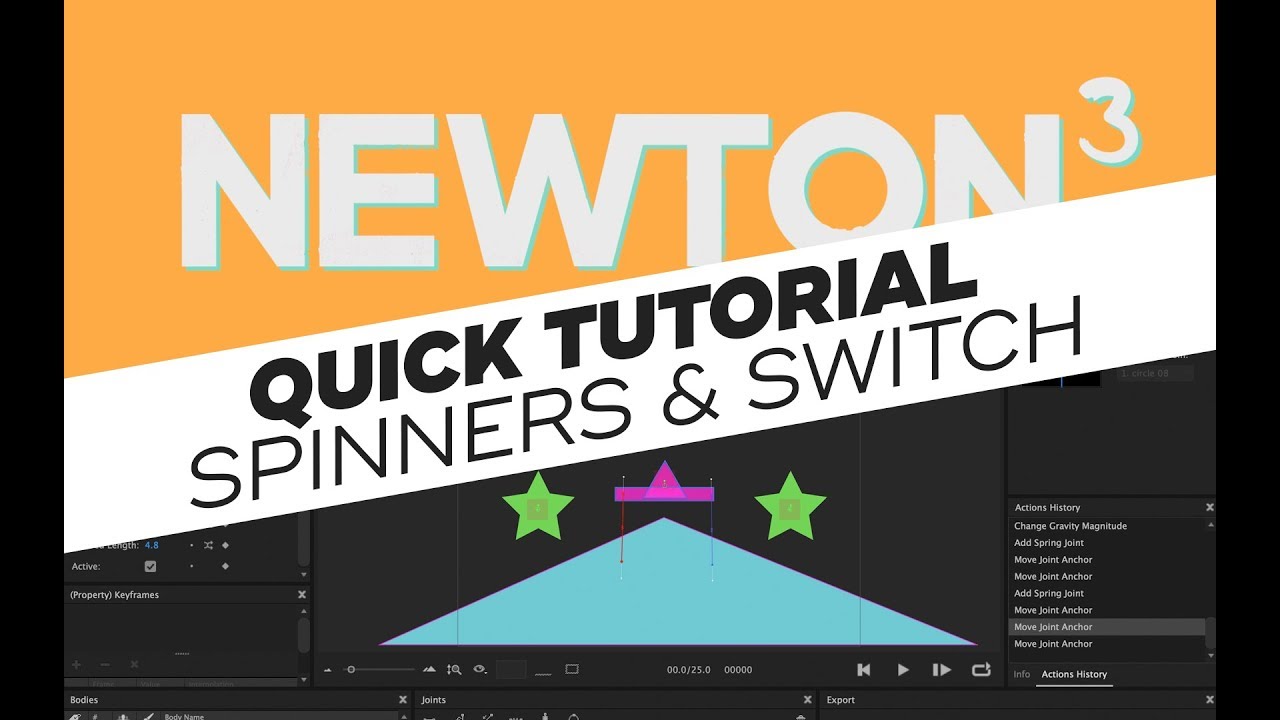 In the tutorial, you’ll learn to quickly set up a simple simulation in Adobe After Effects. Then send it to Newton3, use fixed objects to only rotate switch and spinners, tweak your scene to have the best result. 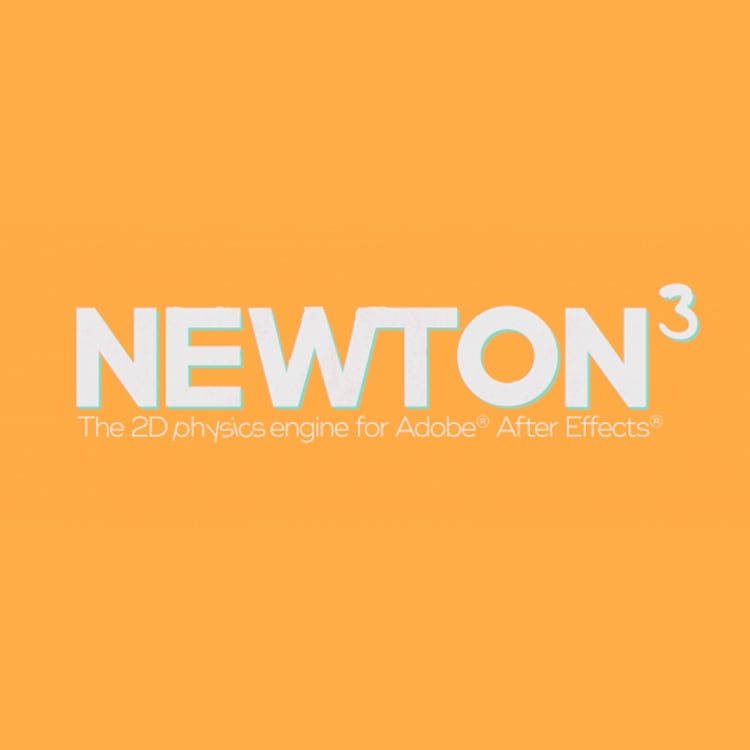 Newton 3 brings realistic physics to After Effects, making your 2D composition layers act like solid objects that interact with each other – just like in the real world. It gives you many ways to control the properties of your objects, including type, density, friction, bounciness, and velocity. You can also change world properties, like gravity. What’s more, Newton 3 allows you to create realistic joints between objects, so you can easily create complex motion. Once you complete your simulation, the animation is recreated in After Effects with standard keyframes, so you can adjust the timing however you choose. Easy, no? 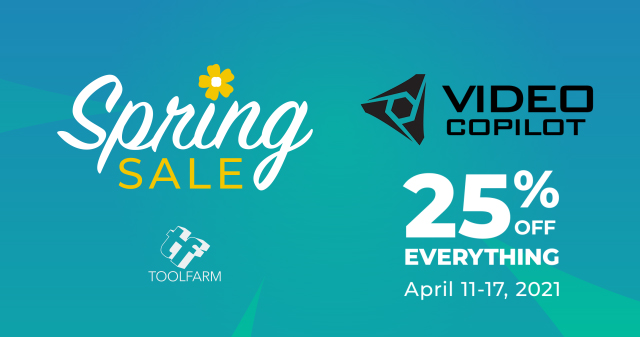