Removing a Subject in 360 Videos 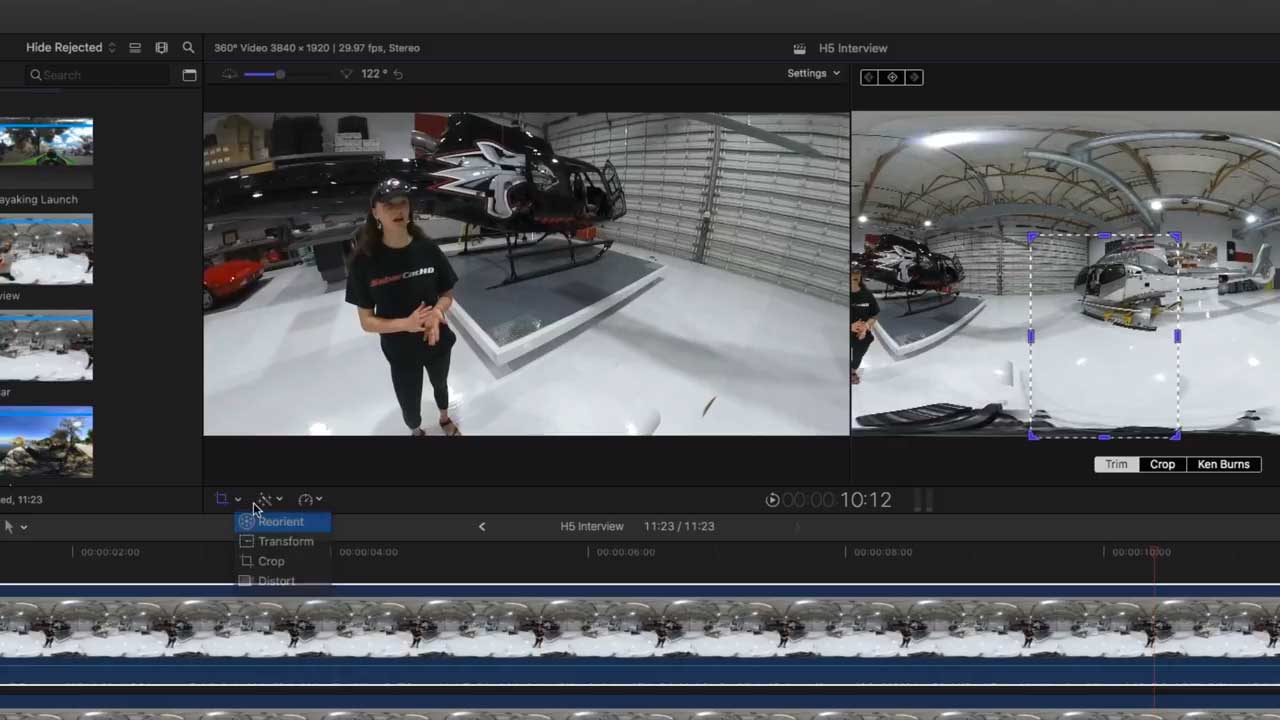 Ripple Training presents MacBreak Studio Ep 413 where Steve demonstrates how to remove subjects from your 360° footage in Final Cut Pro X. You want to give your audience a nice clean VR experience, don’t you!? Of course, you do!

Other tools for working with 360° VR 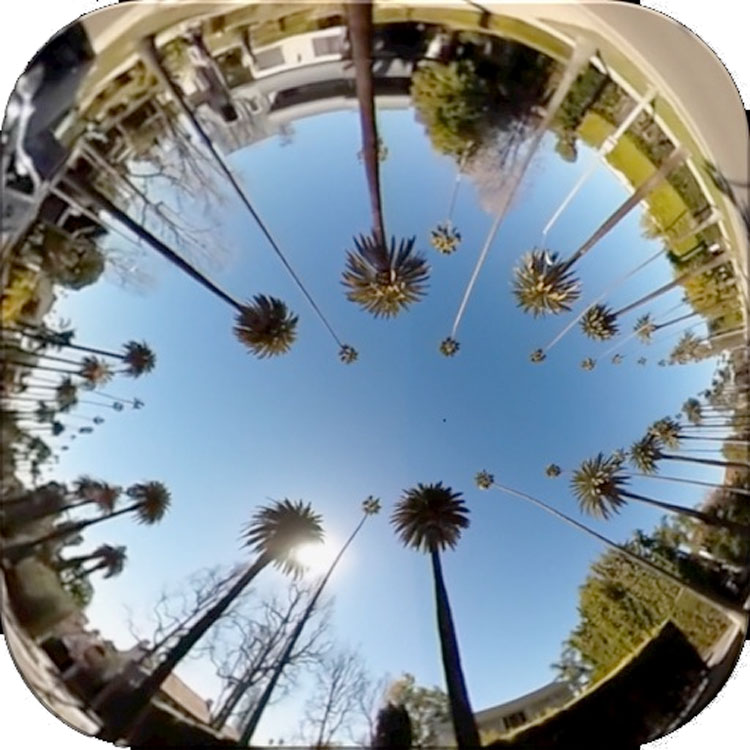 Edit, animate and control 360 equirectangular video clips with ease.
SUGARfx Revolve 360 is an effect that provides the capabilities of editing and animating spherical video and still images right in the timeline of your favorite application.

Revolve 360 is available for Final Cut Pro X, Motion, After Effects and Adobe Premiere Pro in the same installation. 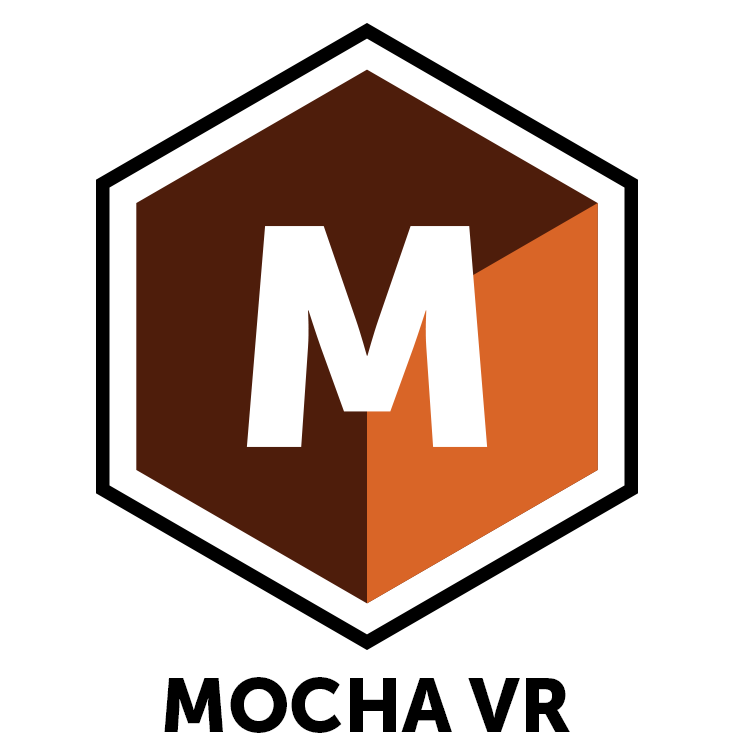