Cinema 4D Release 16 places a greater emphasis than ever before on visual effects and realism, with key features like Motion Tracking and multi-layered reflections.  Here’s a wonderful collection of tutorials for all the great new features.

Cinema 4D users have a lot to look forward to this fall: With its exceptional stability and performance, unmatched integration and an efficient and intuitive interface, the new Release 16 sets new standards for quality in 3D production – for VFX, motion graphics, visualization, game development and many other fields.

In addition to numerous workflow optimizations, Cinema 4D R16 also offers highly efficient new features such as the powerful PolyPen tool for extremely comfortable modeling, a new Motion Tracker feature for easy integration of 3D content with live footage, and the new Reflectance channel, which can be used to create complex materials with multi-layered reflections and specular highlights.

A precise camera reconstruction is essential for combining 3D elements with live footage for realistic-looking results. The new Motion Tracker lets you do this with just a few clicks of the mouse.

Sculpt with precision and expand your overall modeling toolset with Sculpting enhancements in Release 16.

You’ll be able to reflect reality with control over multiple layers of reflection and specular with a single new material channel.

Get a jump start on virtually any project with the outstanding preset objects, materials, animations and more found within Cinema 4D’s Content Browser. 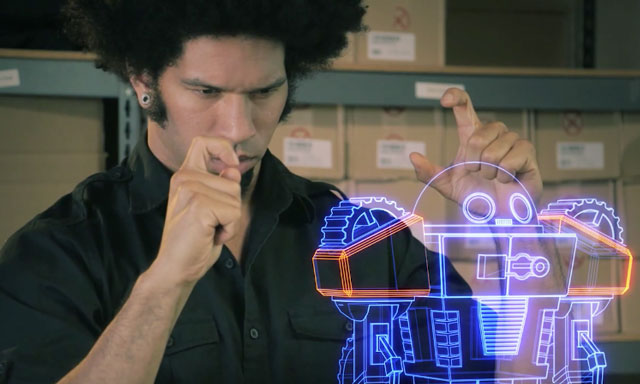 Cineversity has created a wonderful set of tutorials for the new features in Cinema 4D. 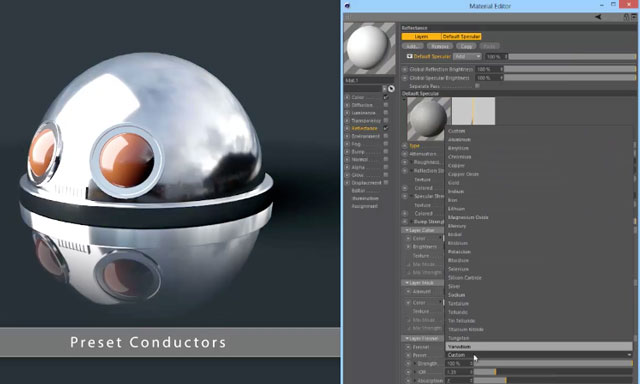 Greyscalegorilla has also released some great tutorials about all the new features Cinema 4D R16 has to offer.

Reflectance is probably the biggest reason to upgrade from your current version. Now you can layer reflection channels on top of each other to get super realistic layering effects. It’s not a simple system to use or get used to, but the results are spectacular. Watch the video above and check out the renders below to see some Reflectance examples. You will definitely see more tutorials about this after R16 comes out. 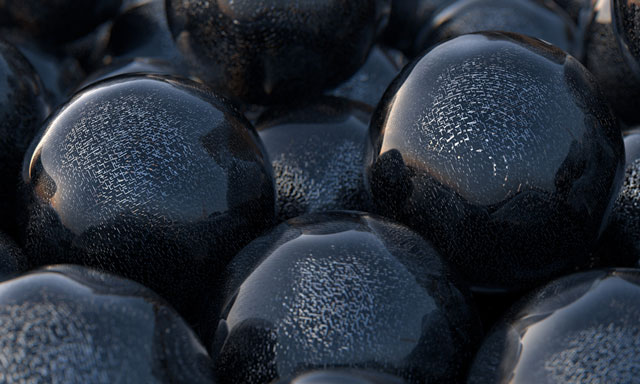 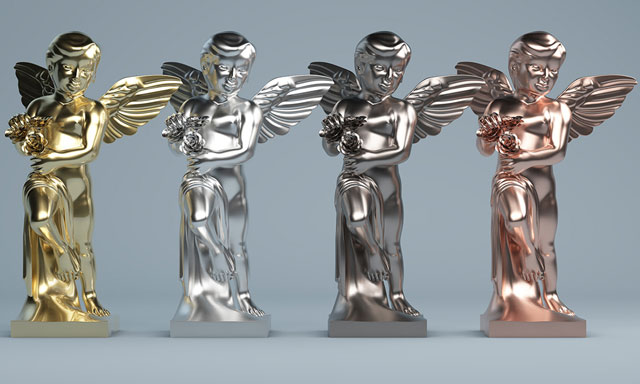 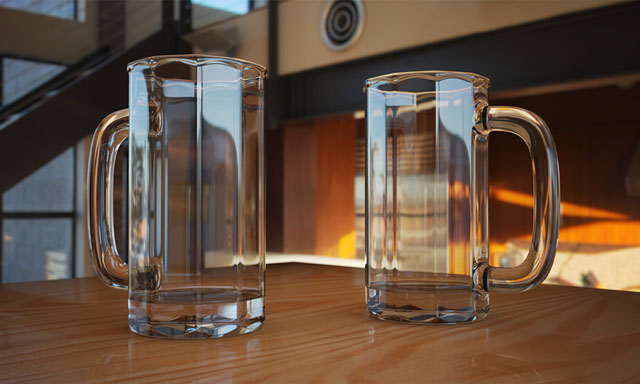 Now you can motion track directly in Cinema 4D. Just bring in your footage, click one button and get a really great 3D track of your scene. It can take a while to calculate, but it’s worth the time to do it directly in C4D rather than bouncing back and forth to After Effects or other trackers.

This advanced tag lets you feed raw data straight from the mouse and viewport and feeds it into your Xpresso rigs and scripts. Driving any parameter by directly interacting with models in the viewport adds great potential for character rigging and animation.

The Cogwheel spline has been completely overhauled so creating any kind of gear or cog you can dream up is a breeze to put together. You can easily scale each gear to match its neighbor and create internal details with near infinite combinations. As it happens it plays very nicely with dynamics too.

Now with Bevel Deformer, no longer will your model be locked into its final form by the destructive nature of adding in that final touch bevel. Get all the options built into the modeling tool that was such a great update in R15 but now in a parametric form.

This tool takes the basic functionality of the Create Polygon and completely replaces it with a combination of all the core modeling tools. Move, weld, snap, extrude, draw, cut, and paint meshes without ever having to swap tools. Perfect for retopologizing, tweaking, and creating new meshes on the fly. This tool completely changes how box modeling will be done in C4D from this point forward.

Not everything can be covered, but watch Chris dig a little deeper and check out a pile of other new features included in R16 that were too fun not to mention. He will check out the Annotation Tool, Deformer falloffs, the updated Symmetry object, and a few more.